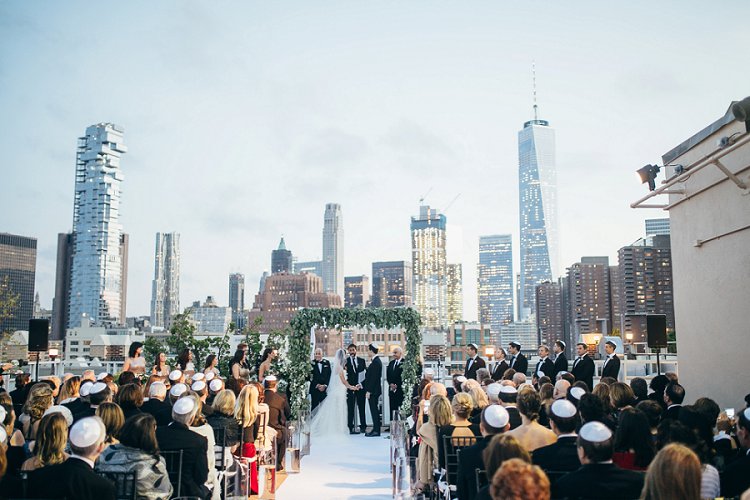 Hold on to your kippot, everybody (and if you’re not wearing a kippah, just brace yourself) because we are telling you now, it does not get much more awesome than a chuppah overlooking the iconic New York skyline! No, seriously, look at it. What would you give to teleport into that sensational and stunning scene at the legendary Tribeca Rooftop? Actually, you almost can, by watching Tweed Video‘s cinematic story of the day below.

Alyssa and Jesse’s Big Apple big day was the dictionary definition of sophisticated. We can throw so many other adjectives its way: glamorous, contemporary, heartfelt, chic… it was genuinely packed with more good things than the thesaurus can handle.

Alyssa, a management consultant, and Jesse, a lawyer, opted for a black-tie theme, accented with gorgeous metallics (those bridesmaid dresses!!), and leafy, luscious floral arrangements. The theme was brought together with spectacular results by our dear STG Vendor, wedding planner Josà© Rolà³n Events. In a wedding packed with STG Vendors, Paper Source also made a notable appearance.

Every detail was caught on camera by phenomenal photographer, Christian Gideon Photography.

There are so many amazing ideas packed into this very special wedding, from the heartstring-tugging wording of the gorgeous ketubah (so much inspiration there), designed by our incredible STG Recommended Vendor, Ink with Intent, to the meditation during the ceremony. From Alyssa’s amazing Austin Scarlett dress to doughnuts for favors (yes. please.).

That’s quite enough gushing from us – over to the wonderfully articulate Alyssa for all the big-day gossip! 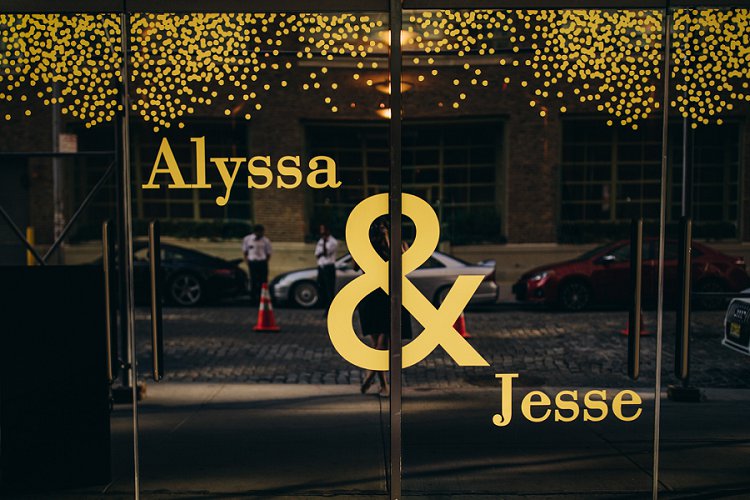 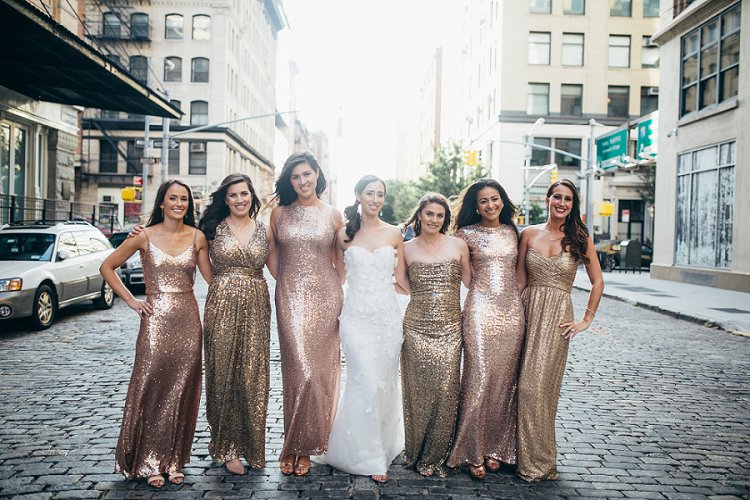 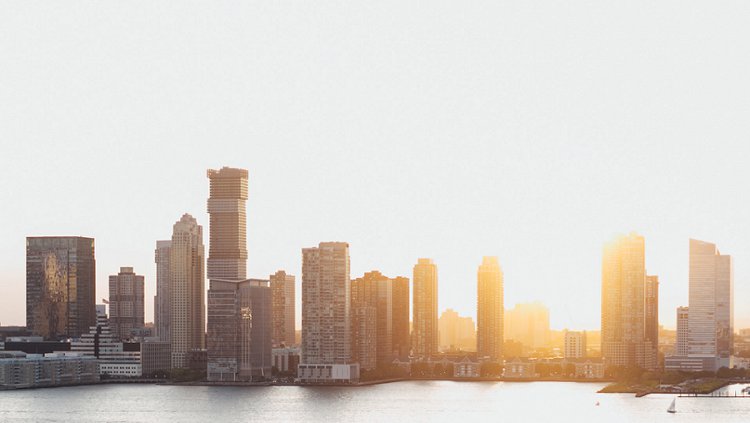 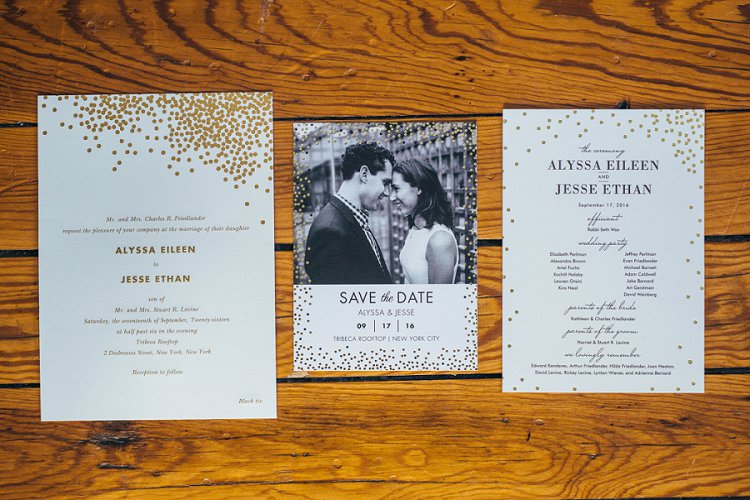 Alyssa, the bride: We were married at Tribeca Rooftop in NYC. We choose the venue because it had the capacity for the number of guests we planned to invite, flexibility to accommodate guests on the roof and indoors, capability to provide great food to a large group of people with on-site kitchen and chef, and an amazing view of the NYC skyline from the roof and inside with big windows all around.

The venue also had an amazing experienced staff, in particular Tracey and Ryan, who were always available to answer any questions.

END_OF_DOCUMENT_TOKEN_TO_BE_REPLACED 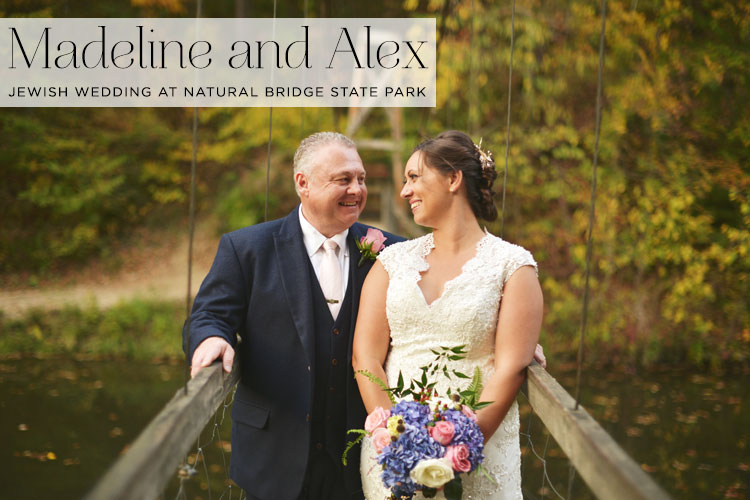 Madeline and Alex met through their shared Jewish faith and, after a long friendship, their romance began followed by a beautifully planned literary proposal.

As a wedding planner, bride Madeline had a real head start and the couple had no problems planning their perfect day. From the breathtaking location with its stunning autumnal colours to the grand entrance made by groom Alex on the couple’s boat, affectionately dubbed the ‘Oar Vey’.

Their ‘book of love’ theme was captured by photographer Ben Keeling and incorporated a plethora of literary and library-related details, to celebrate the couple’s shared love of reading and, of course, their unique proposal.

We adore the idea of having themed ID badges to help the wedding party stand out so that people knew where to direct their questions — that’s definitely an idea to steal, especially for festival-themed celebrations!

We’re also totally in love with incredible Smashing Supplier, Ink With Intent’s beautifully crafted Ketubah and the couple’s ‘Tree of Life’ Chuppah, onto which they sewed personal materials, packed with meaning and memories.

Madeline and Alex wrote a beautifully eloquent account of their wedding planning journey, so we’ll hand over to them to tell you all about it! Enjoy! 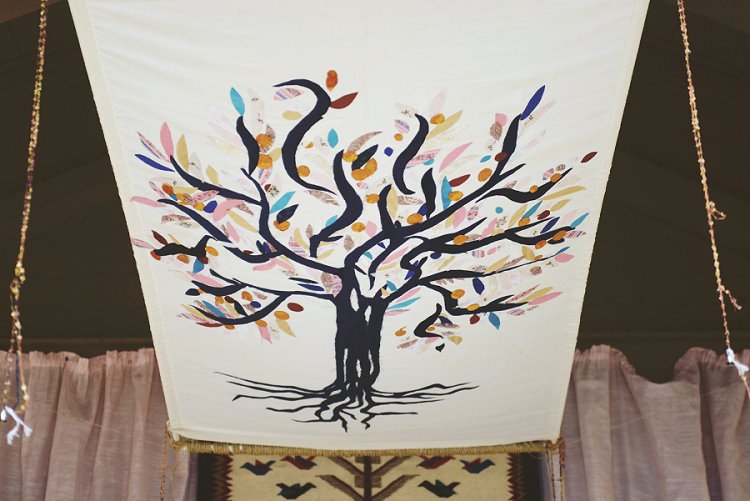 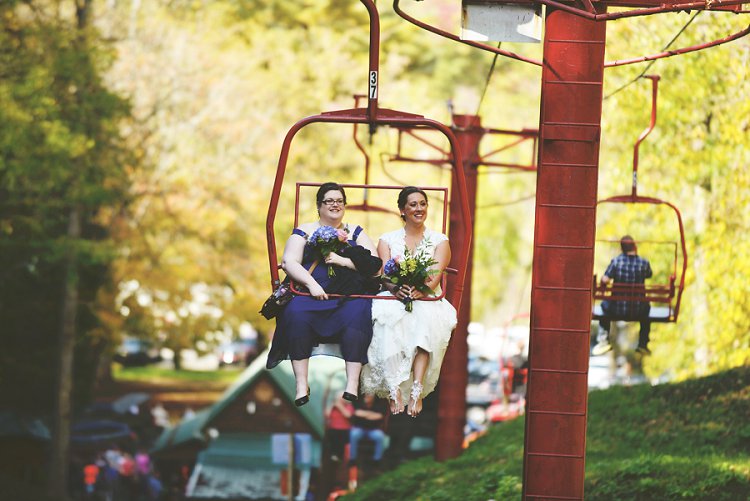 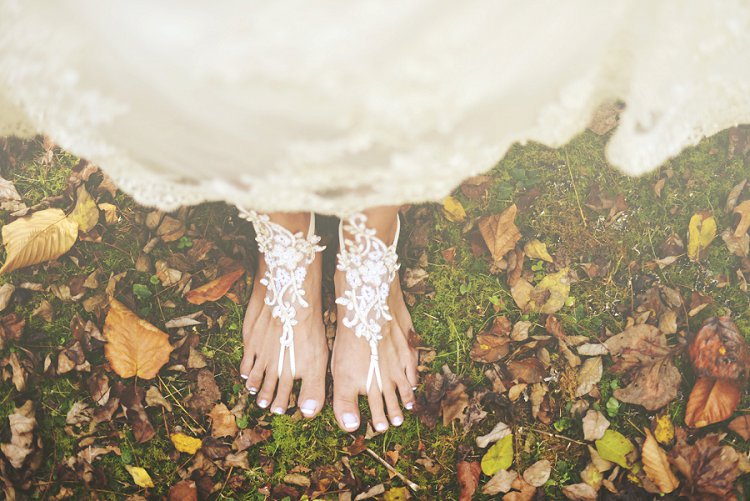 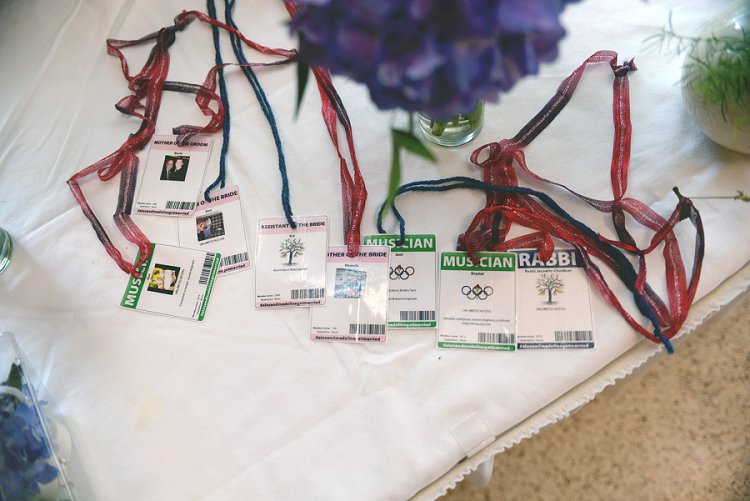 Madeline and Alex, the bride and groom: Alex sat on the interview panel when Madeline applied as choir director at our synagogue. He rolled his eyes and asked snide questions, showed up late for the first rehearsal, and convinced Madeline that he hated her. However, we quickly formed an unconditional friendship. Four years later, in an ironic twist, the friendship went on hiatus when Alex thought Madeline hated him. Convinced Alex was angry with her, Madeline avoided temple for the next two years.

Alex finally called on 25 September, 2015 to let Madeline know a mutual friend had suddenly passed away. He didn’t expect her to answer, and she nearly didn’t. During the brief conversation, she felt prompted to ask him to meet. He told her to call back in an hour, after Erev Shabbat services. She drove to temple and stood in the sukkah as a cold rain began to fall. Alex stood next to her with his arms crossed as she apologised for ending their friendship. He brushed the apology aside, then gave the greatest impromptu, heartfelt speech a man has ever made.

After a few minutes of uncertain conversation, we parted. Alex’s final words were, “Call me every five minutes.” Four months later, on a trip to meet her mother in Washington, DC, Alex visited the Library of Congress with Madeline. Having made almost a full circle of the mezzanine, he stopped her in her tracks.

“This is the place for questions, right?” he asked.

“No,” she replied, “This is a library. It’s a place for answers.” END_OF_DOCUMENT_TOKEN_TO_BE_REPLACED