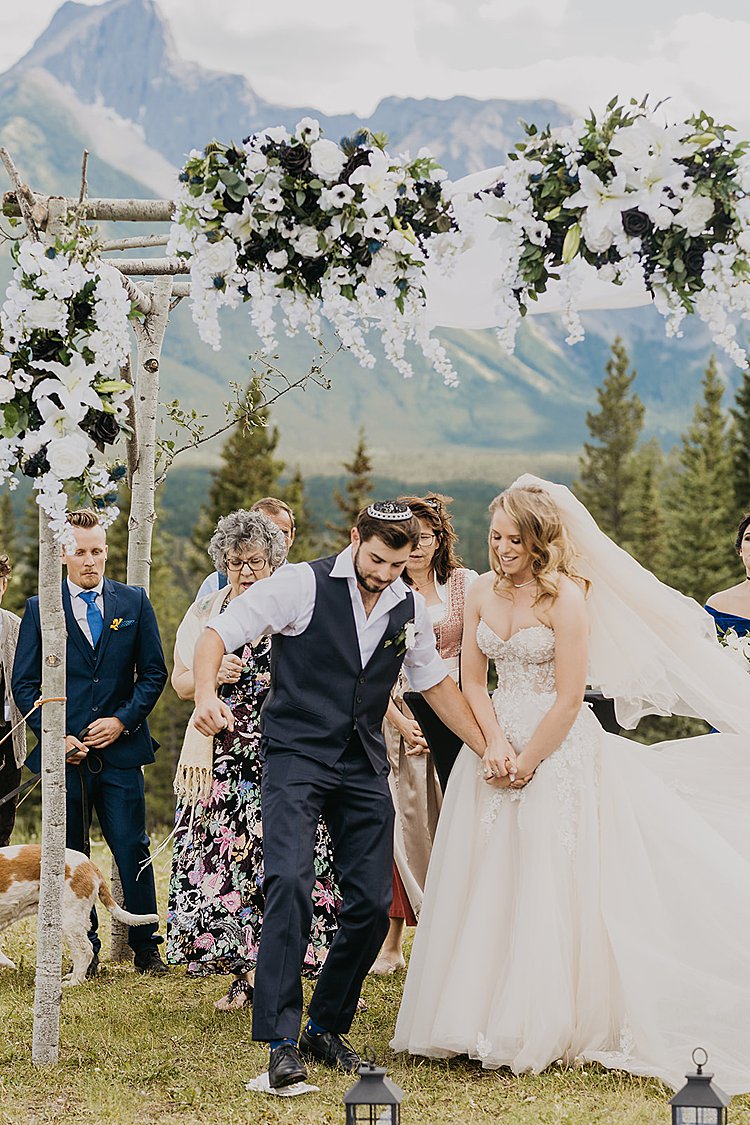 Okay, so today’s interfaith Jewish wedding just might have one of the most stunning locations we’ve seen yet, in the breathtaking Canadian Rockies. It also happens to be the wedding of our beautiful STG Brides Club member Rebekkah to Jakob, so we’re extra obsessed – and so in love with the incredibly artistic images from Abbey Raine Photography, which totally look like they belong in a glossy magazine.

These two truly had one of the most gorgeous ceremonies we’ve seen, and while the majestic mountain backdrop obviously had more than a little to do with that, the couple’s simple birch chuppah adorned with white flowers, beautiful papercut ketubah from Smashing The Glass Recommended Vendor Ketubah.com, and inclusion of sweet personal touches – like making sure their beloved dogs were present for the chuppah – really made the day.

Rebekkah, who looked stunning in Galia Lahav, also offered the great tip that when things are held up for whatever reason, use that time to take extra photos!

Take it away, Rebekkah! 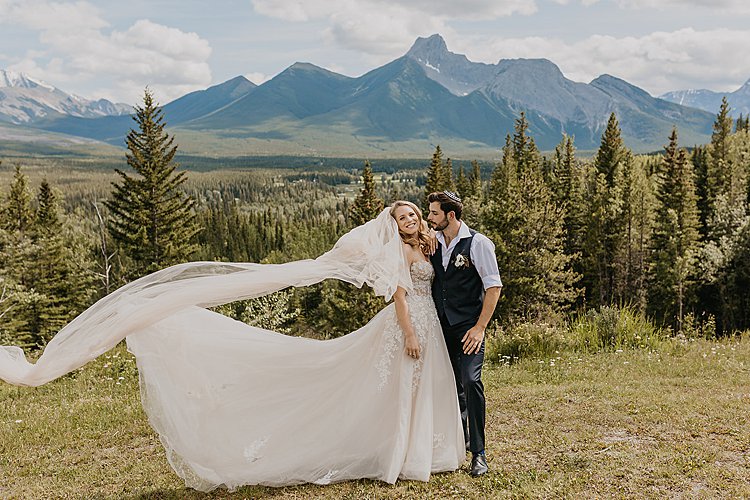 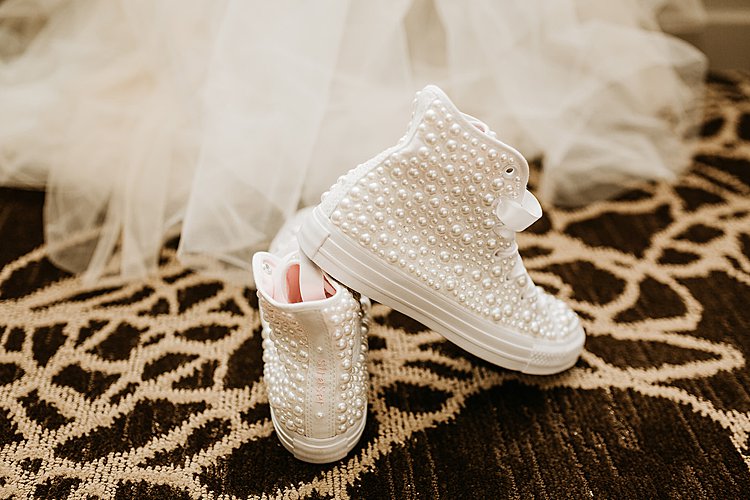 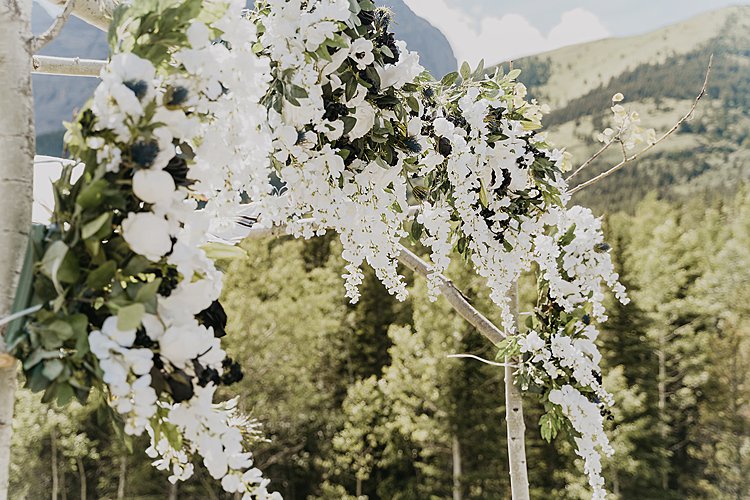 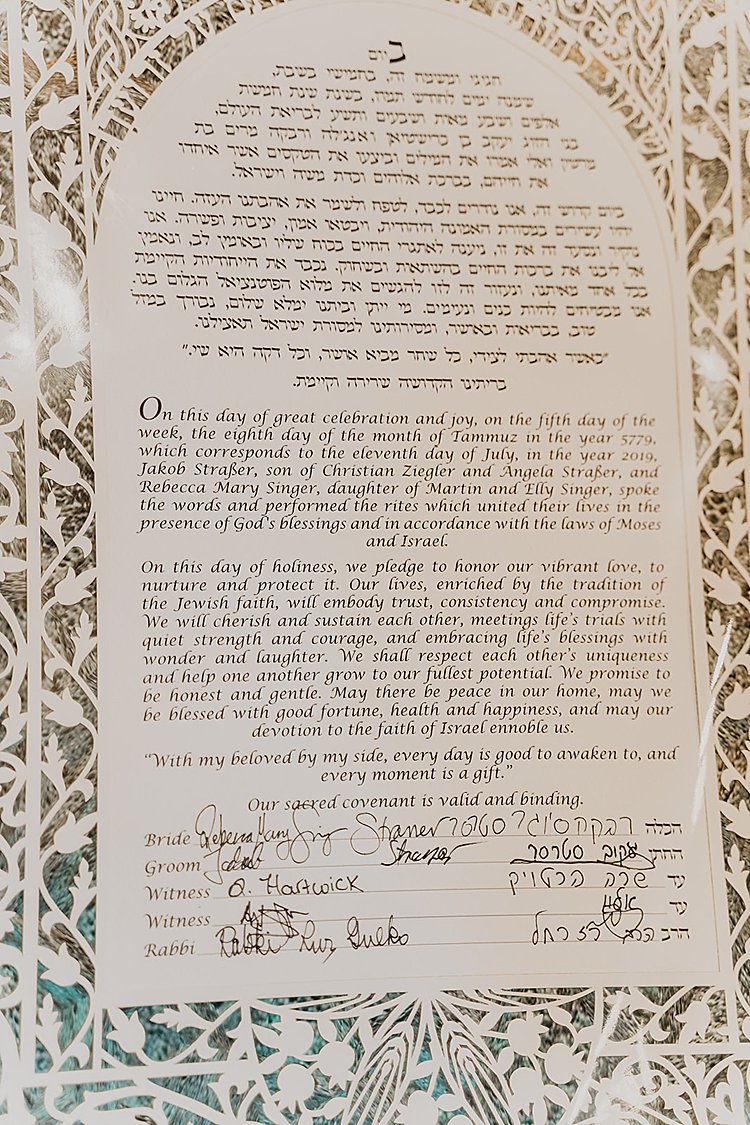 Rebekkah, the bride: We met through a mutual friend and Tinder simultaneously. We had our first date walking our dogs along the river and have been inseparable ever since, and that was four years ago.

END_OF_DOCUMENT_TOKEN_TO_BE_REPLACED 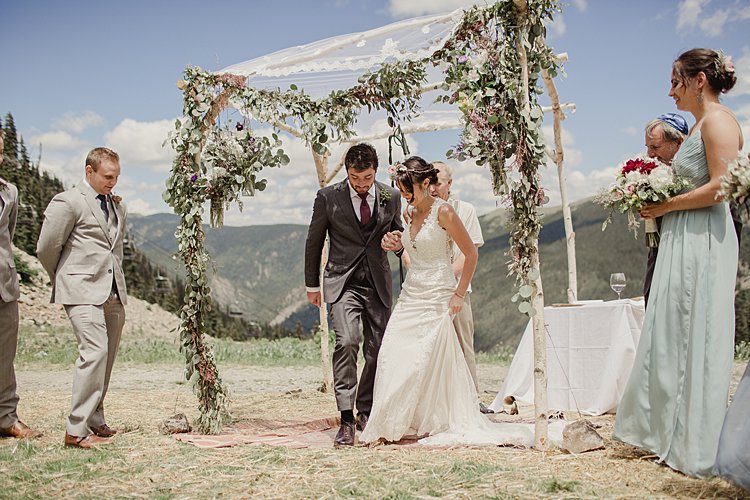 Yes, you read that right: today’s couple, Tema and Brad, really did hold their Jew-ish wedding on top of an actual mountain at 11,420 (!) feet. How high is that exactly, those of you from flatter locales may be wondering? So high, guests could only attend via chairlift, that’s how high!

The couple’s whimsical boho wedding style was the perfect fit for their mountaintop surroundings — rustic enough to work for the extreme location, simple and sweet enough not to distract from the natural grandeur of the surroundings.

Tema, who provides sustainability consulting services to commercial real estate owners, and Brad, a business analyst, had the sweetest birch chuppah, keeping it simple with just a touch of floral dà©cor draped over the top and Tema’s mother’s wedding veil as the canopy (aww!) — this is a great example of how you can pull off a beautiful floral chuppah while keeping things subtle!

And the couple’s delightful ketubah from Smashing the Glass Recommended Vendor Tallulah Ketubahs, adorned with whimsical watercolor succulents, is so on point we just cannot even. Have you seen a sweeter ketubah?

Rockstar photographers Shaun and Shannon Menary got THE most stunning captures of the day, from Tema’s fab boho bridal style — did she rock that Sincerity Bridal dress + flower crown combo, or what? — to the majestic mountaintop views.

Oh, and did we mention Tema and Brad have one of the cutest how-they-met stories of all time? Prepare to be charmed… 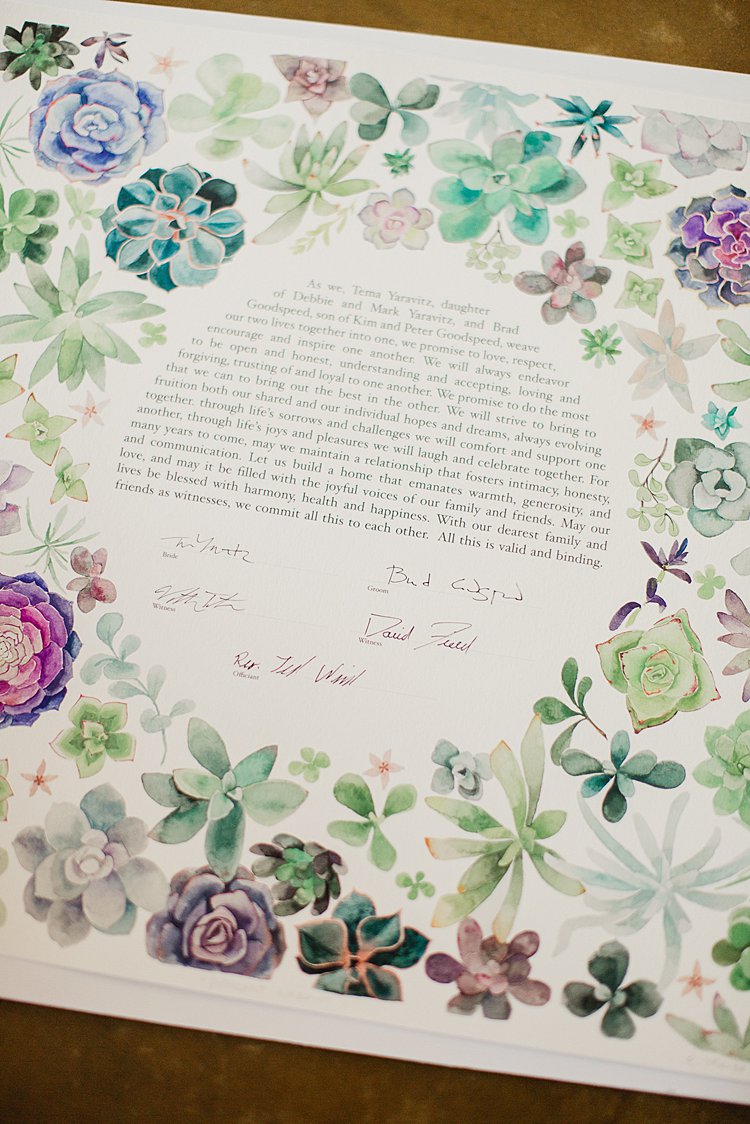 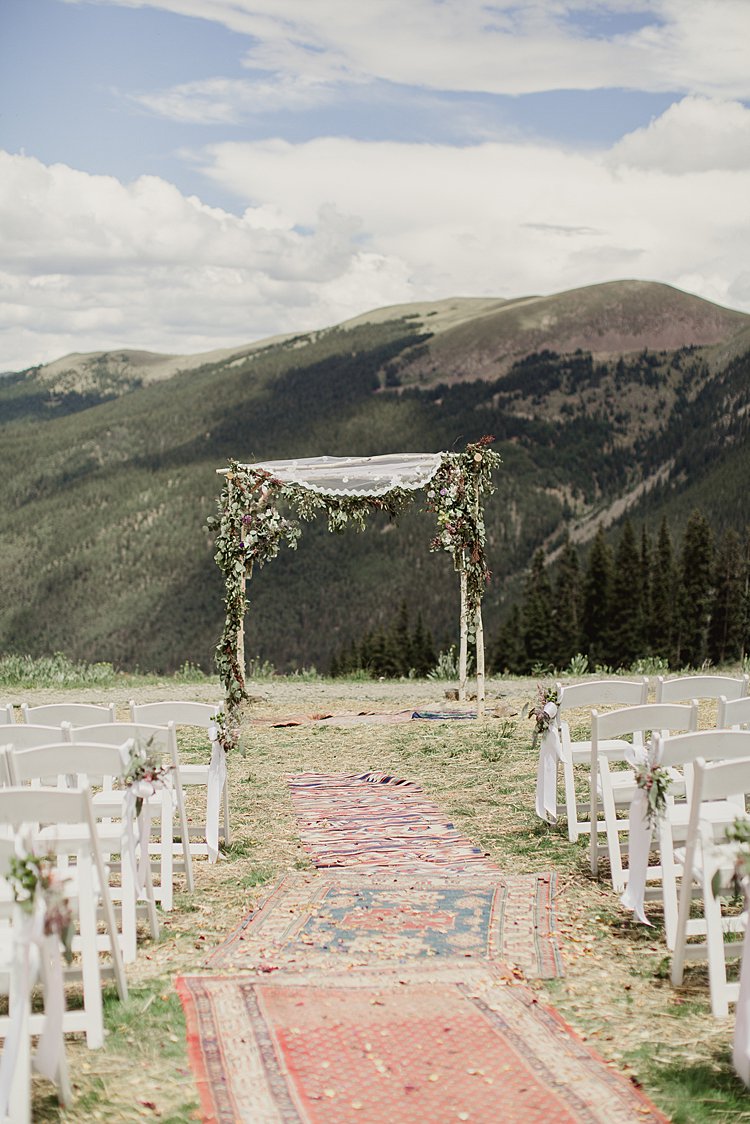 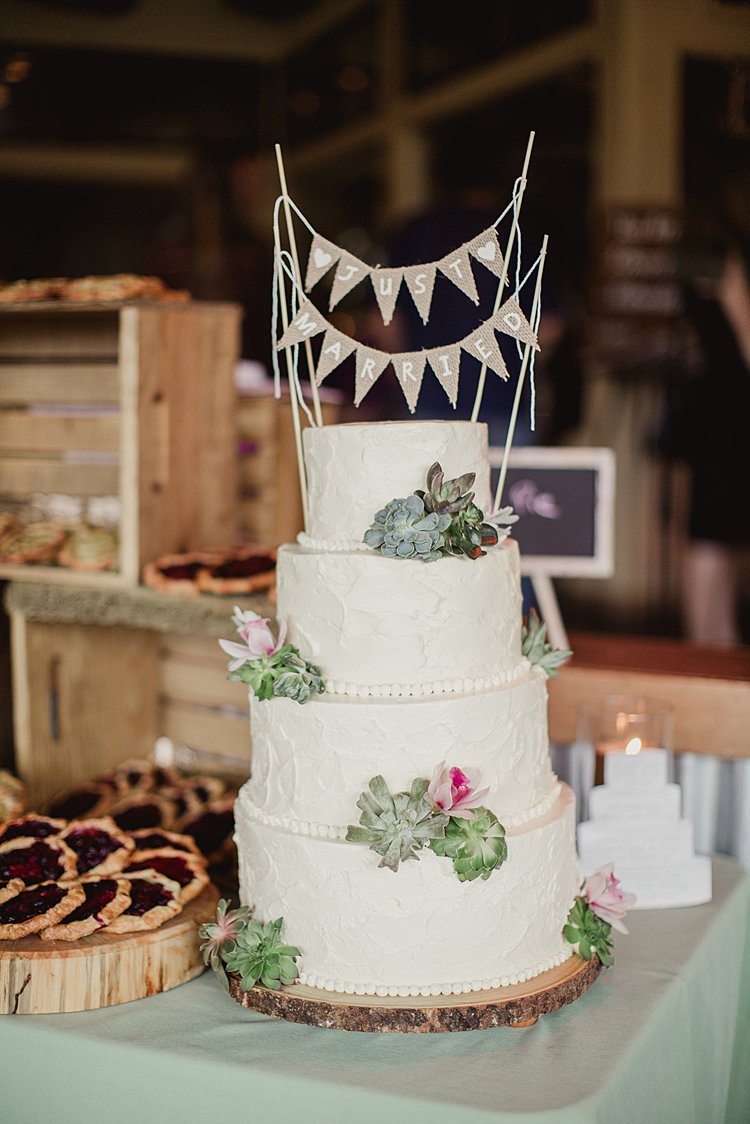 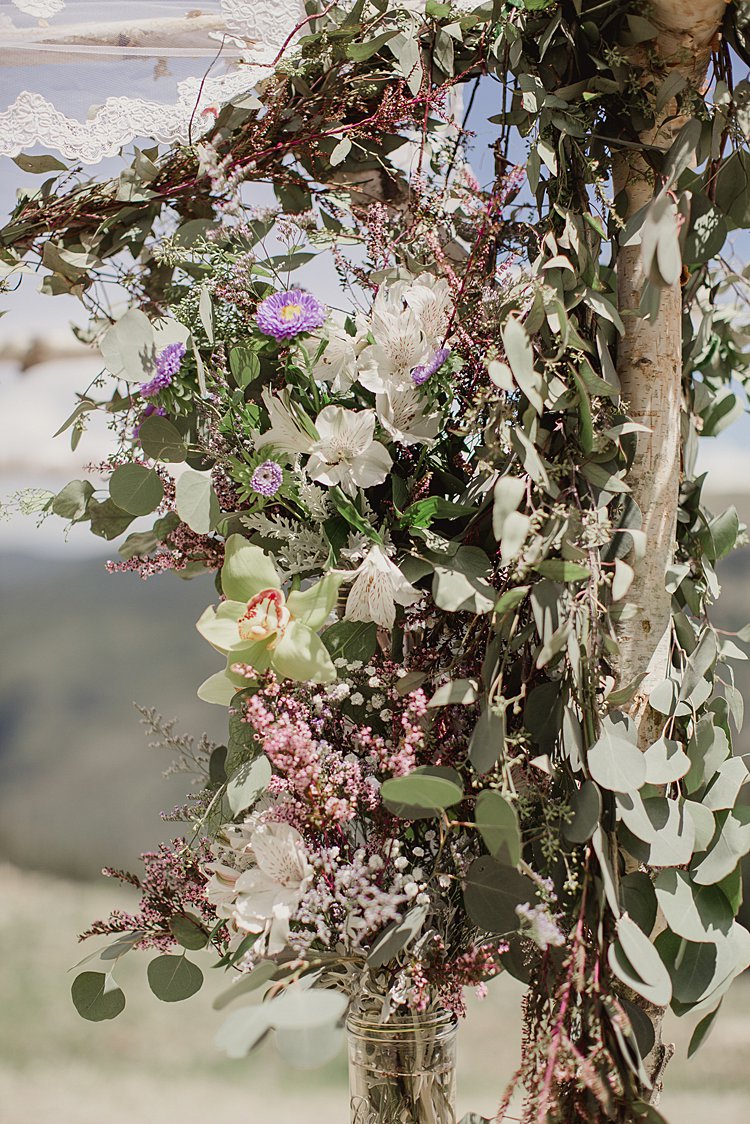 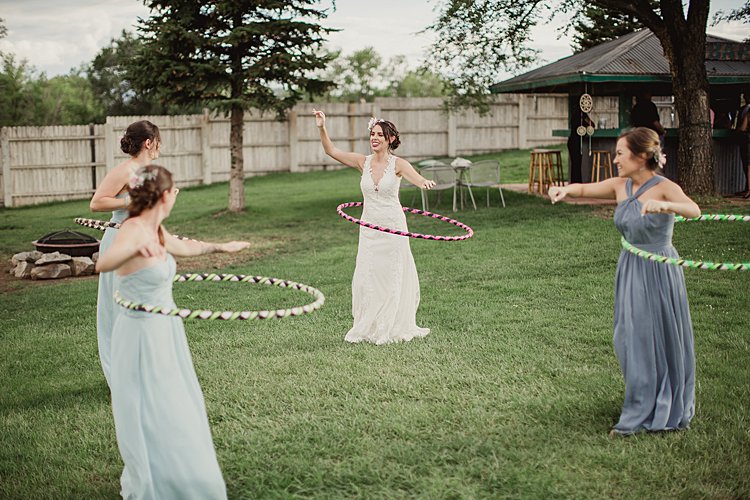 Tema, the bride: The story of how we met is very unusual and funny. We both had our cars towed and met at the impound lot picking up our cars! We stood in line for 3 hours and Brad was there with his dad.

END_OF_DOCUMENT_TOKEN_TO_BE_REPLACED 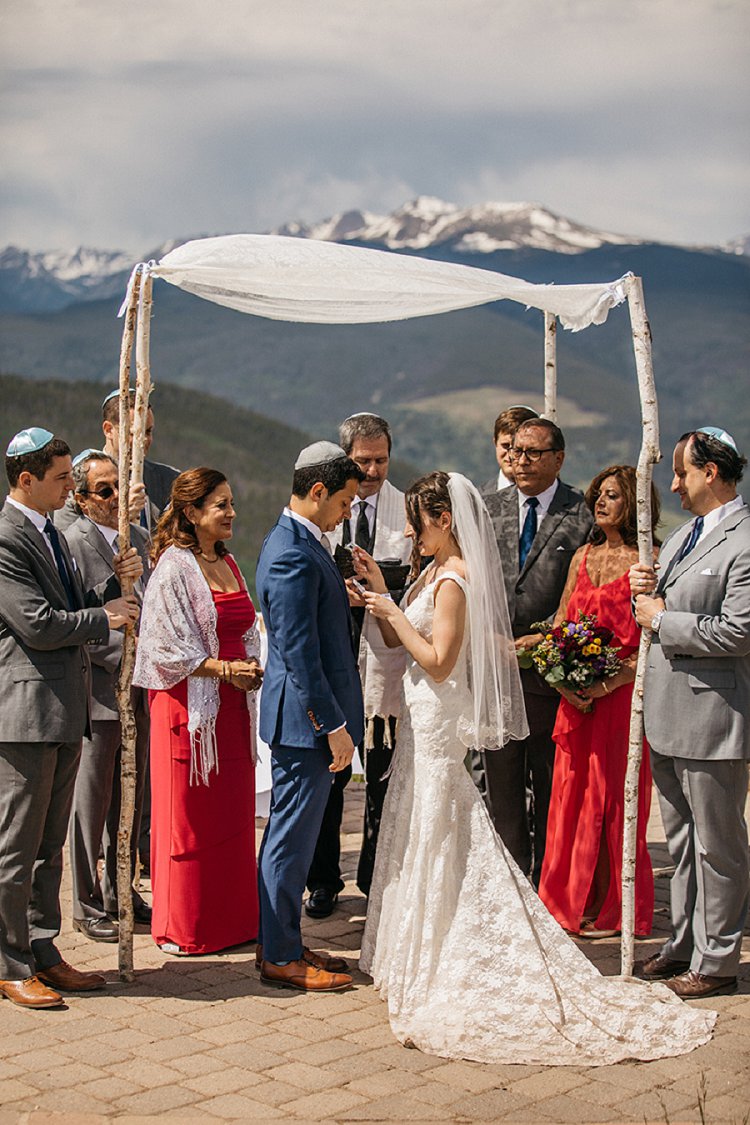 With a little help from the Internet, and a lot of help from a rabbi with encyclopaedic local knowledge, Jordan and Josh made their dream day a reality, complete with a first look, a gondola ride to the top of the mountain and an epic hora dance – all in the same place that the Obamas stayed during their visit to Colorado!

Jordan and Josh are both lawyers, living in New York City, but had such a profound connection to Vail that they chose to have a destination wedding there, with 50+ friends and family flying out to celebrate with them.

Their intimate ceremony involved their close family, with all hands on deck for the music and blessings, which we definitely approve of!

We also ADORE the proposal story. Jordan and Josh met on a train platform when Jordan asked him for directions. The pair hit it off straight away, and Josh ended up riding the train to her destination with her. A few years later, Josh popped the question on the very same train platform. How adorable is that??

Back to the big day – Jordan looked simply beautiful in her David’s Bridal dress, and all the magic was expertly captured by photographer Sharee Davenport.

That’s enough from us – it’s now Jordan’s turn to take over Smashing The Glass to tell us all about her and Josh’s big day. Over to Jordan! 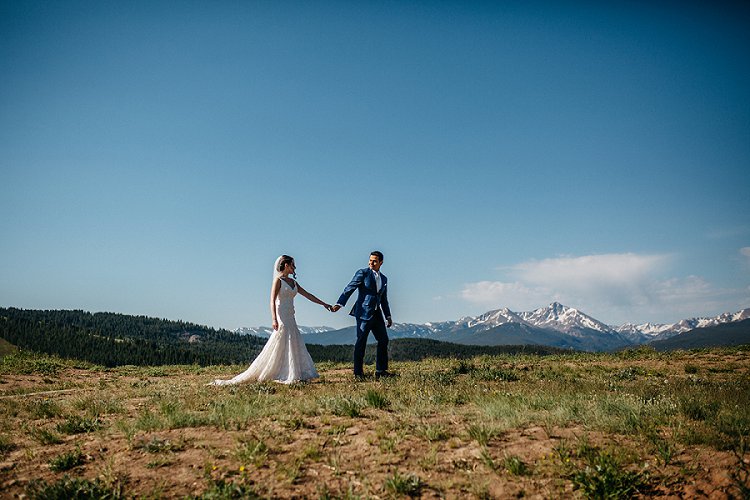 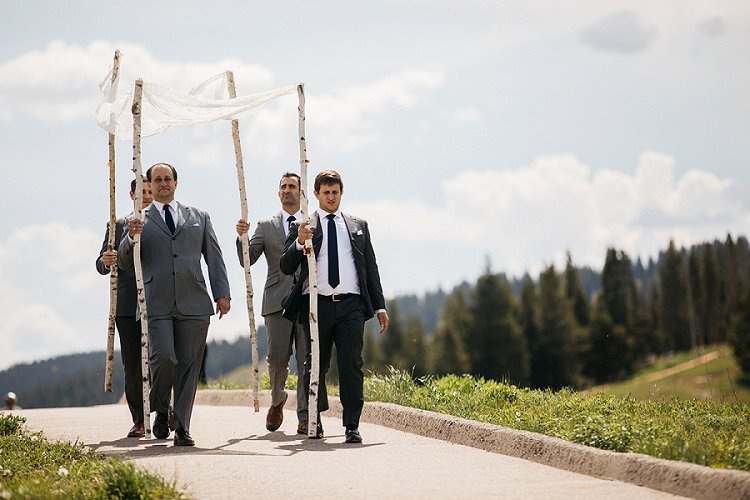 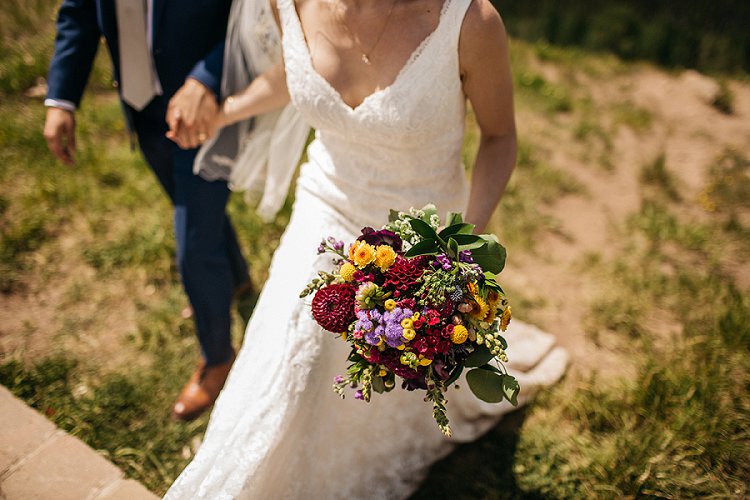 Jordan, the bride: We met when I was in law school (in Chicago) when Josh was visiting home for Yom Kippur from business school in New York. I was at the train station in Chicago going to my family’s house for breakfast and Josh was going to the suburbs for a Northwestern football game. I asked him for directions, and that’s how we met!

We ended up riding the train together that day and added each other on Facebook. He messaged me that night and said that, while he liked me, he lived in New York, and asked to set me up with his cousin. I said no, but to let me know the next time he was in town.  We met up that night and have been together ever since (almost four years).
END_OF_DOCUMENT_TOKEN_TO_BE_REPLACED