The traditional  ‘Fiddler on the Roof’ style versions of Hava Nagila    are not going to be everyone’s cup of tea, so why not choose a more original and fun variety for  your Jewish wedding playlist?

Choose a Hava Nagila (or ‘Have-a-tequila’!) that you feel reflects you both or fits the theme of your wedding.  Below I’ve sourced everything from a Cuban style version to American Jazz to Beach Party to Techno style renditions. And further down the page there’s some awesome YouTube versions to watch by Bruce Springsteen, Neil Diamond, a Bollywood Hava Nagila, and a few more spectacles!

HAVA NAGILA BY  ALEX M vs. MARC VAN DAMME
Listen
A techno version of Hava Nagila that will get the party *pumping*! 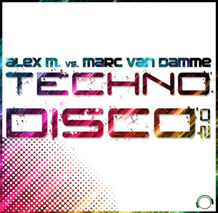 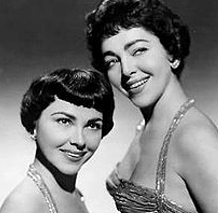 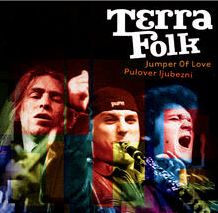 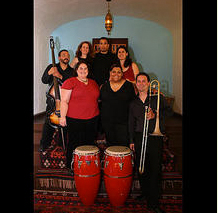 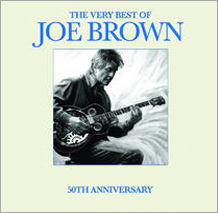 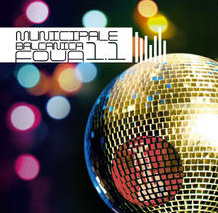 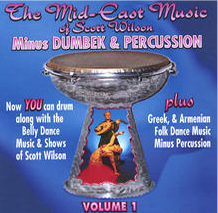 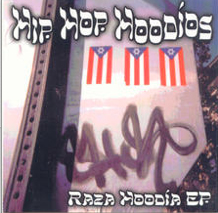 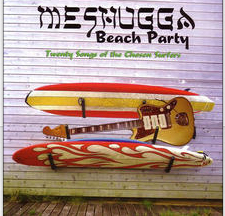 BRUCE SPRINGSTEEN PLAYS HAVA NAGILA
Bruce Springsteen gave us some Hava Nagila at this Washington DC concert. (View the video at 2 minutes 20 secs in.) Anyone with a big wedding budget out there, he’s your man!
ARVE Error: need id and provider

NEIL DIAMOND SINGS HAVA NAGILA COMPLETE WITH CHAIR-LIFTING!
Neil Diamond sang Hava Nagila in the film, Keeping Up With the Steins, and also sang it 25 years prior to that in the movie The Jazz Singer.
ARVE Error: need id and provider

OK after all  those renditions I’ll admit it, I’m Hava Nagila’d out, but if you’re still looking for more versions of all varieties of Jewish wedding songs fo the Hora. not just Hava Nagila, check out this post I put together a couple of months ago on cool alternative versions of Hava Nagila, the Hora and other Jewish Wedding music

And if you know any other awesome Jewish wedding tunes please add the links or names of the songs and artists in the comments section below.