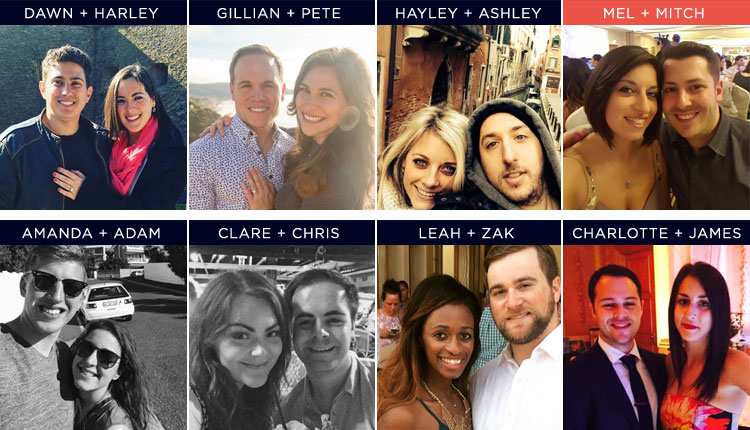 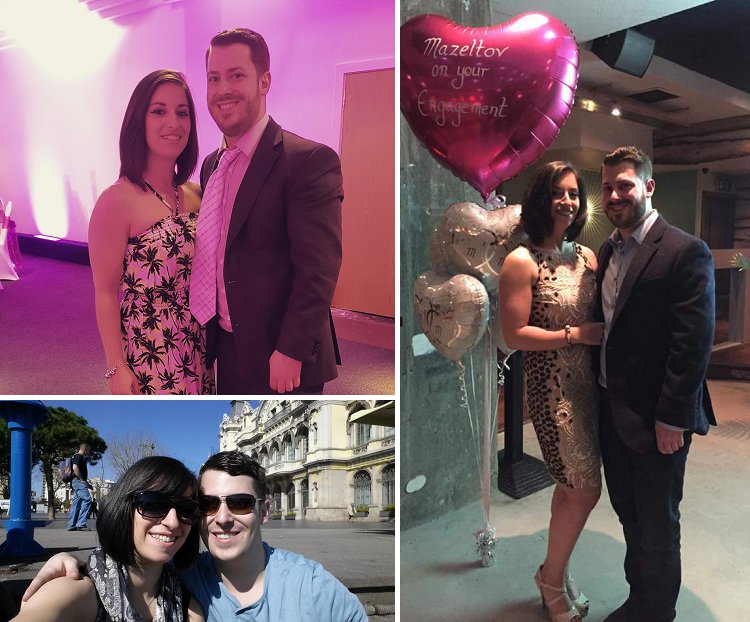 Mitch and I love travelling so it was only right that we went away for our third anniversary. We had bought our first home together that year so our budget was tight. We decided to go for an all-inclusive week away in Lanzarote. Our anniversary was on the day we were due to fly home, so Mitch suggested we go for a late dinner the night before and welcome our anniversary in on the beach at midnight. We decided to go for dinner at 9.30pm, however, en route my sandals snapped, meaning we had a mad dash to find a shop still open that sold shoes. 20 minutes and â‚¬40 later, I was in new sandals and we could finally eat — nothing ever runs smoothly!

After dinner, we took a stroll down to the beach to enjoy a bottle of what can only be described as Spanish lambrini courtesy of the hotel (the word ‘enjoy’ is used very lightly!). Typically, out of all the places along the one-mile beach, a group of people decided to perch right next to us, slightly dampening our romantic moment (refer back to “nothing ever runs smoothly” comment). We decided to move further along the beach. At 11.59pm, Mitch started playing our song, and when the clock struck midnight he got down on one knee. *Cue tears, joy and laughter*.

If we thought Mitch’s mum was excited to tell my aunt we were dating, you can only imagine her excitement when we told her we were engaged!

After the excitement had died down a little, Mitch told me that he was very nearly not going to propose due to some tragic news in my family just 3 days before (again, refer back to “nothing ever runs smoothly” comment). My dad was the only one who knew he was going to propose — he asked my dad’s permission first which I loved — so Mitch confided in him. Luckily, he gave his seal of approval to go ahead with the proposal. And I’m so glad he did!

On our return to the UK I didn’t want to hang around with starting wedding planning. Due to Jewish festivals, we were limited to the dates we could choose — as I’m sure all Jewish brides and grooms-to-be reading this are well aware of. We knew we didn’t want too long of an engagement but equally wanted to wait longer than 12 months. We decided on March 2018, giving us a 17 month engagement.

We are getting married at the Warren Weir at Luton Hoo. We completely fell in love as soon as we saw it. The venue is exclusive and it set on over 1000 acres of land.

Being not religious, we opted for a ‘non-offensive’ menu so plan to serve a meat-free meal which will be catered by the venue. As soon as we booked the venue, we then booked one of the most important aspects for us — music. We decided on XS Showband after a recommendation from Mitch’s cousin. They are amazing and we cannot wait for them to perform. They will be with us throughout the entire day, with their Chazan singing during our ceremony, their saxophonist playing throughout the drinks reception, and obviously, the live band performing the Hora and the main event. They are also providing all the production, including staging, lighting and dance floor.

We have also booked our photographer. We met a few people but when we met Chiko from Chiko Photography we knew straight away we wanted him. Luckily he was available on our date so we didn’t hang around!

Mitch was really keen on having a videographer. I needed more convincing. But after some research and watching Mitch’s brother’s wedding video (he married his wife — who he also met on JDate — the month before we got engaged), I decided it was something we should have. Denis from Denee Motion confirmed our decision to have a videographer and we are so excited to see what Denis produces.

Finally, we have also booked our florist, Alexandra’s Florist. We went to a wedding not long after we got engaged and loved the flowers. After some research, we realised Alexandra had done some of our friends and family’s weddings. The fact Alexandra also has loads of experience of doing Jewish weddings and has her own Chuppah for hire, we knew we wanted to have her. As part of the package with our venue, we get table decorations included. These are being done by Liz from Wedding Venue Decorators. 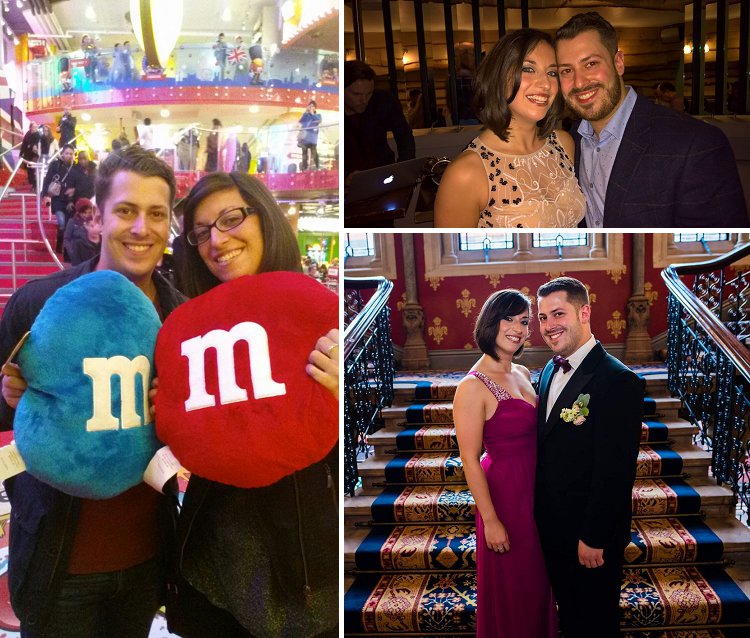 I always knew I didn’t want a big fancy, extravagant wedding in central London with 300 guests, a big meringue dress and fire eaters! I just knew I wanted the day to be what we both like and want. Luckily, Mitch was in agreement. We had both been to several large central London weddings, and, whilst they were lovely, it just wasn’t us.

Throughout planning so far a theme has emerged based on the colour scheme, my ring design and just the overall look we are going for – it seems our taste is ‘vintage’ (or at least that’s what Pinterest suggests!). We are going for a classy, traditional but with modern element day. Music and food are the biggest focus for us.

Marriage and What It Means To Me

To me, marriage symbolises the bond two people share. It makes that bond stronger and unbreakable and is the ultimate commitment to someone. I appreciate some people believe they don’t need “a piece of paper” to show their love for someone.

But I believe marriage creates the foundation of a strong and happy life and future family. Knowing that I will have that one person that I can always rely on, laugh with, love with, cry with, and create a family with, is all that I’ve ever dreamt off and I cannot wait to marry my man.

Click here to read all Mel’s planning posts to date.