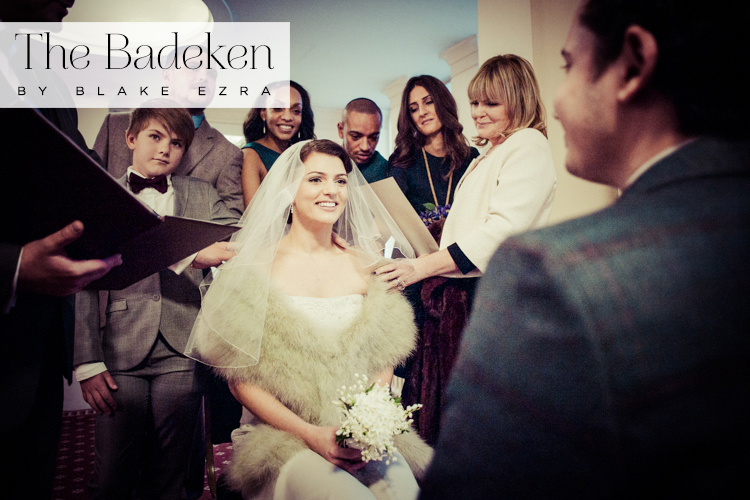 All imagery by Blake Ezra Photography. This is part 3 of the 8-part Jewish Wedding Traditions Explained series. 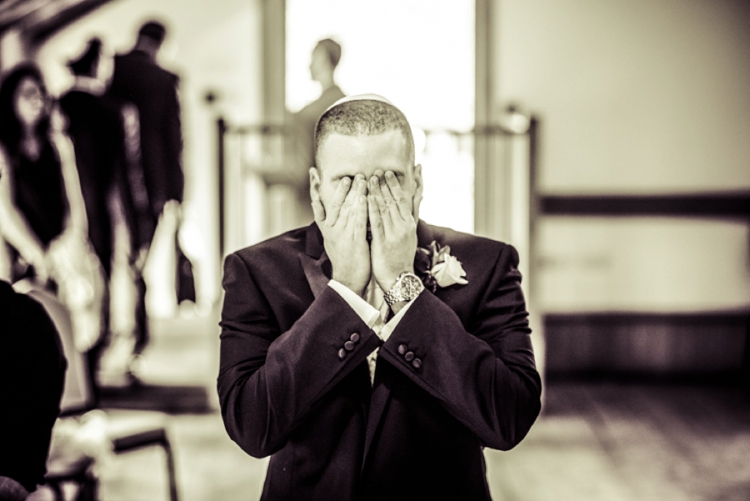 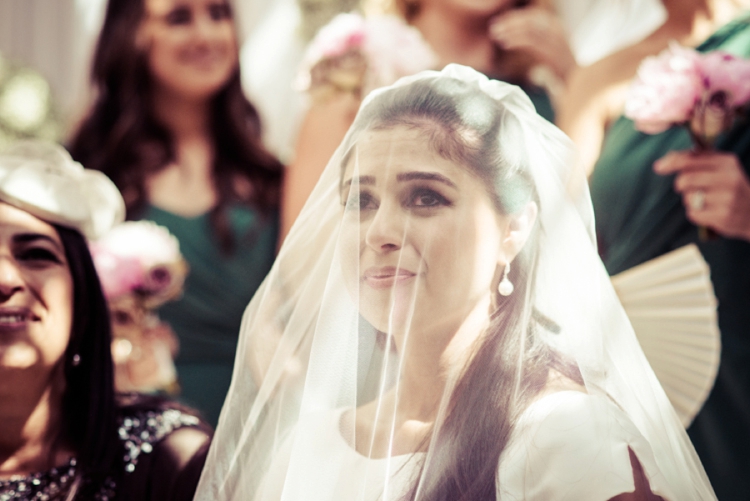 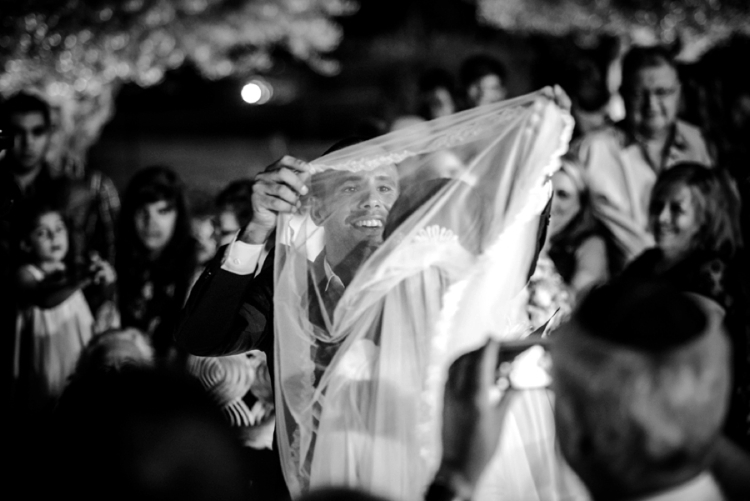 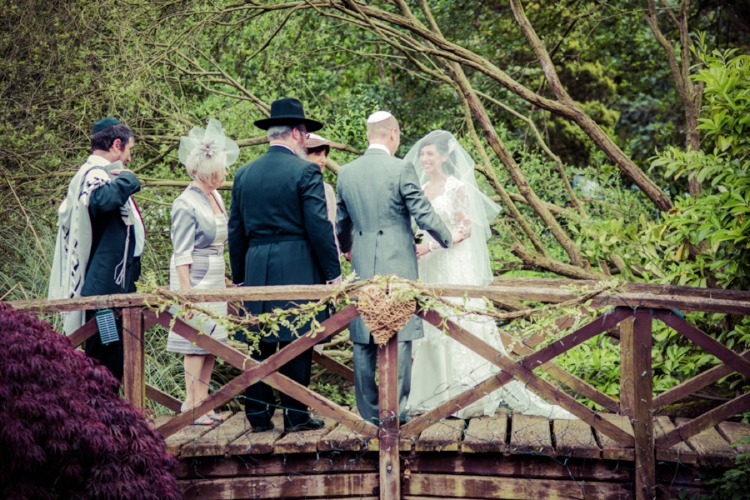 In Sephardi communities, the badeken ceremony takes place in the aisle itself. The groom will leave the chuppah, walk down the aisle to meet the bride, place the veil over her and accompany her towards the chuppah, as though he were welcoming her into his home.

So why do Jewish weddings have a badeken? Like any question in the realms of Judaism, there are numerous opinions with which one could answer.

The main reason is that this custom dates back to the Bible, when Jacob was tricked by his father-in-law Laban into marrying the older (and slightly less attractive) Leah, as opposed to Rachel, who Jacob thought he was marrying. So just before the ceremony, the groom has a chance to double check that the woman sitting there is indeed his bride! He sees her without the veil, confirms that nobody has switched his fiancee for someone else, and then veils her himself. I love the explanation that the veil is a garment of modesty, symbolising that the Groom is marrying his bride for her inner beauty and not only her physical beauty.

Crucially, these are also the final moments that parents get to spend with their children before they embark on a new stage of life together. It’s customary for parents to bless their children, with the traditional Jewish blessing said on a Friday night. This is often a poignant moment for everyone involved, the parents having raised their children and now seeing them grown up, about to be married and potentially about to start a family of their own. There would be nothing stopping parents from writing their own blessings to give to their children, in the same way that many couples will pen their own vows.

A badeken can be held anywhere — in a separate room, in the aisle or in a lobby area outside of where the ceremony is taking place. One awesome way to personalize it, is to pick a beautiful spot… one wedding we photographed in Cheshire recently saw the couple do the Badeken on a wooden bridge, over a pond in the Japanese garden of a gorgeous venue.

The badeken is an amazing part of the day, it signifies the beginning of the ceremony, brings both families together, and imparts blessings upon the couple before they walk to the chuppah to get married.

In next week’s instalment of Jewish wedding traditions explained, we’ll look at the chuppah, the canopy under which the couple stand during a Jewish wedding ceremony.

Download our guide on all the Jewish Wedding Traditions (And how to make them your own!)