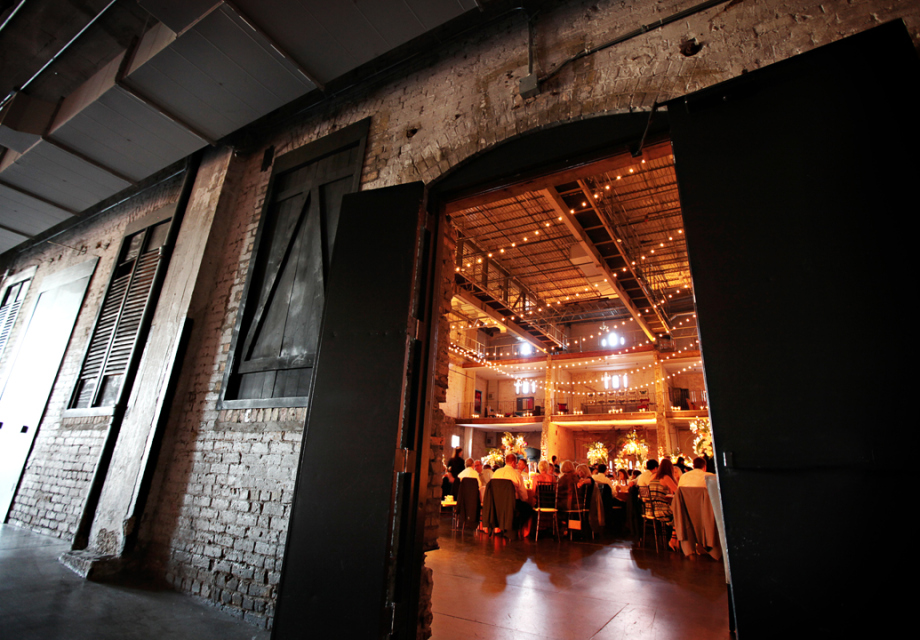 This may well be one of the coolest and most stylishly decorated venues that I have ever laid my wedding blogger eyes upon! Yes, Gaby and Mike found a venue that reflected the look and feel that they were after – a warehouse venue with original brick walls, cavernous ceilings, crystal chandeliers, whimsical art work (including loads of original Andy Warhol’s), decadent furniture and dramatic lighting. This wedding is full of  fun and creativity, but one of the stand-out ideas for me was the ‘Vodka Social’. Since the groom is Russian,  different flavoured vodkas flowed throughout this wedding and we are talking some really *awesome* flavours such as ginger, spiced pear, raspberry, caramel, tiramisu and horseradish! More on that later on. First of all let me hand you over to our lovely bride on how and why she chose the venue. 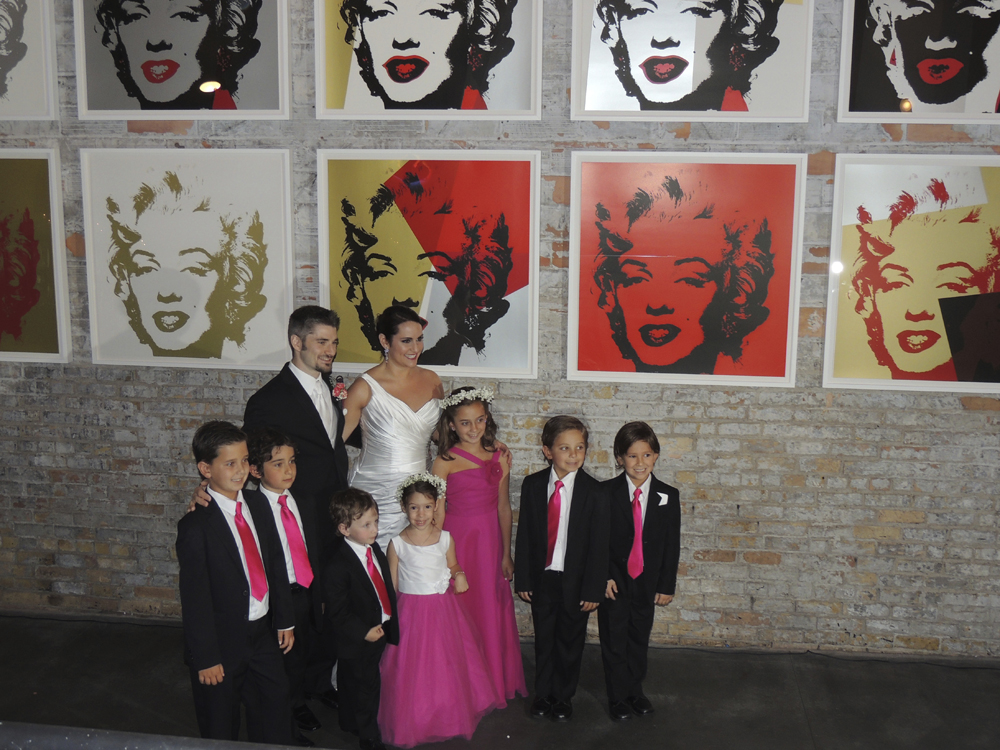 VENUE Gaby, The Bride: Mike and I had several important non-negotiable items as we started our wedding planning, and one of them was the venue. The venue sets the tone and influences the look-and-feel of the wedding, and is the backdrop for the ceremony, cocktail hour and reception. It’s where we’ll take a majority of our photos, and where our friends and family will celebrate the most special and important symbol of our love and commitment to one another. We knew we wanted something unique, spacious, modern and truly unforgettable for our wedding. We wanted it to be a reflection of us and our taste, and most importantly, we wanted to infuse our vision in the space…rather than the vision of the space taking over the wedding. We’ve been to so many weddings in hotel ballrooms, where the look is always the same: cream colored walls, gold neo-baroque sconces and floral or damask-patterned carpets. While there’s nothing wrong with that, we wanted something unlike anything we’ve seen before. We wanted something modern and sexy, but also understated and simple. We also knew we had our work cut out for us as many venues in the Minneapolis/Saint Paul areas have exclusive relationships with vendors, making it very difficult to work with the vendors we had already picked out and meet our Kosher food requirement. 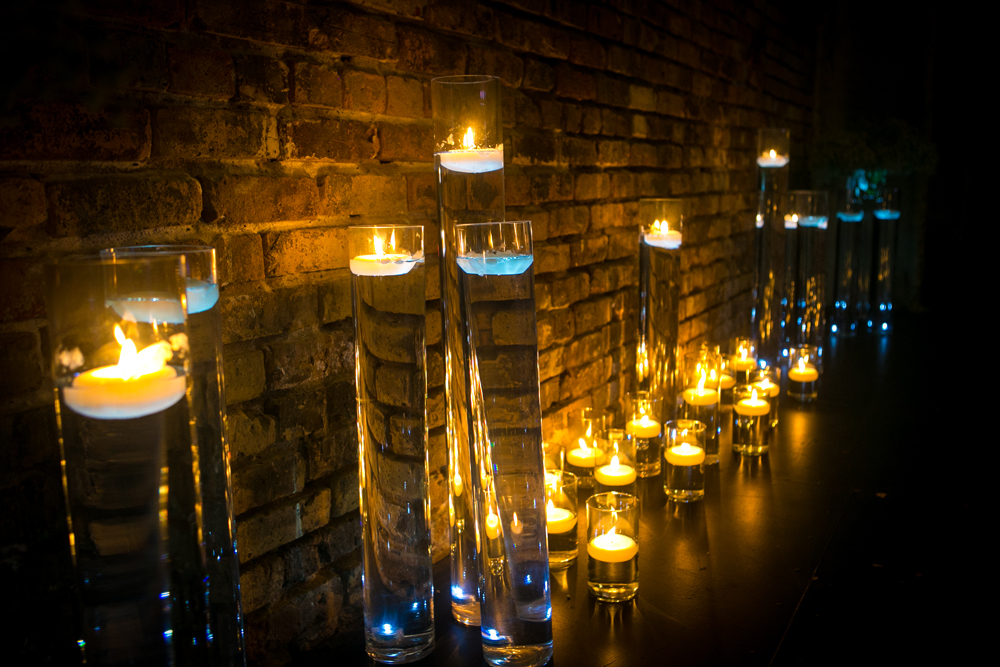 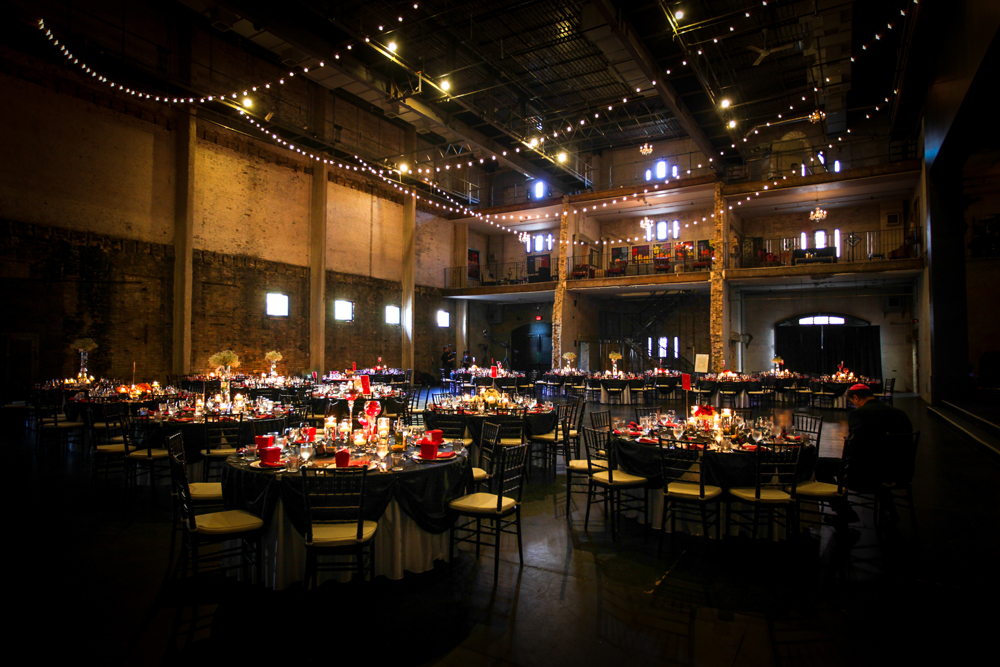 We looked at no less than two dozen venues and called at least another dozen more…and each time, we came back to ARIA at the Jeune Lune. It was a favourite of ours from the start. In fact, I had my heart set on the Jeune Lune even before we were engaged! While celebrating the 2011-2012 New Year, Mike and I and a few friends went to a New Year’s party hosted at the Jeune Lune. It was the venue’s inaugural debut from being a theatre to becoming a premier venue hall in the Theatre District of downtown Minneapolis. I remember walking in to the Jeune Lune and being completely mesmerized by the space! I leaned in to Mike and whispered in his ear: “This would be the perfect spot for a wedding.”

END_OF_DOCUMENT_TOKEN_TO_BE_REPLACED 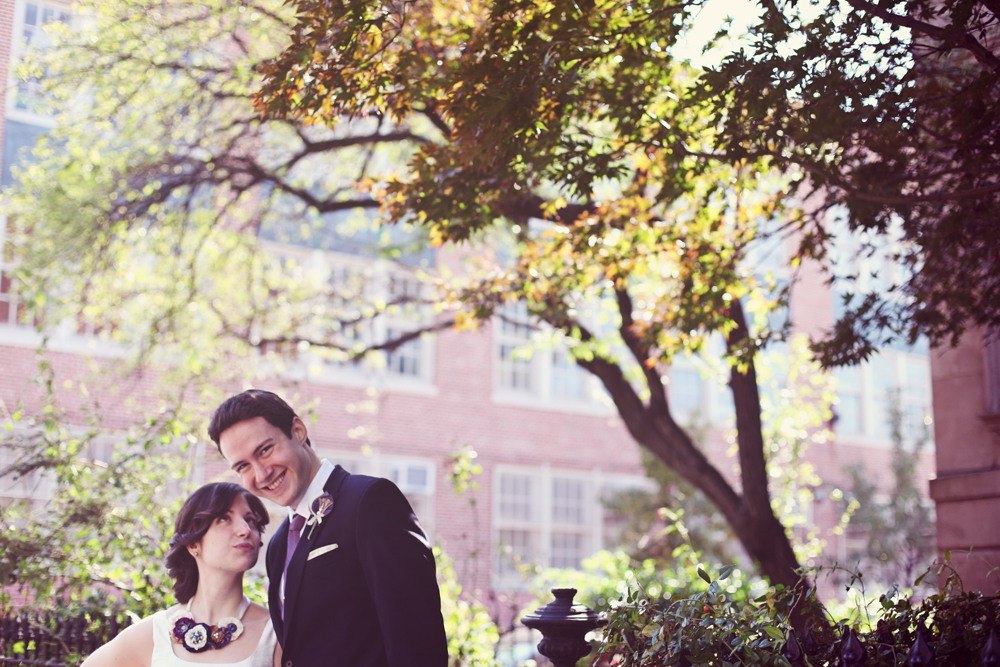 Sarit and Ari managed to pull off their NYC wedding on a modest budget, and what an *awesome* job they did. Often I find that the more restrictive the funds, the more creative and resourceful a wedding turns out to be. This one is a very handmade affair filled with friends and family and a true sense of community.

I particularly love the handmade fabric corsages and boutonnieres, and the wedding programs printed onto brown kraft paper bags filled with coloured dots and paper hearts cut from books! (The couple had a book theme running through their day).

There are lots of stylish, crafty details to cherish – these two are a ridiculous talented and thrifty pair – and they definitely achieved their aim of creating the greatest party on the smallest budget. 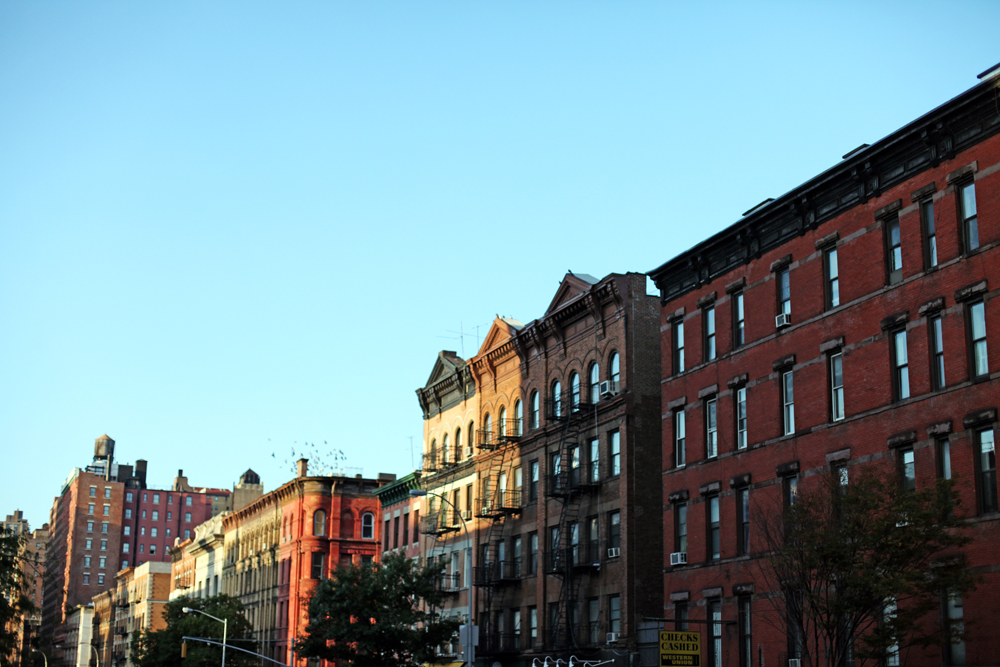 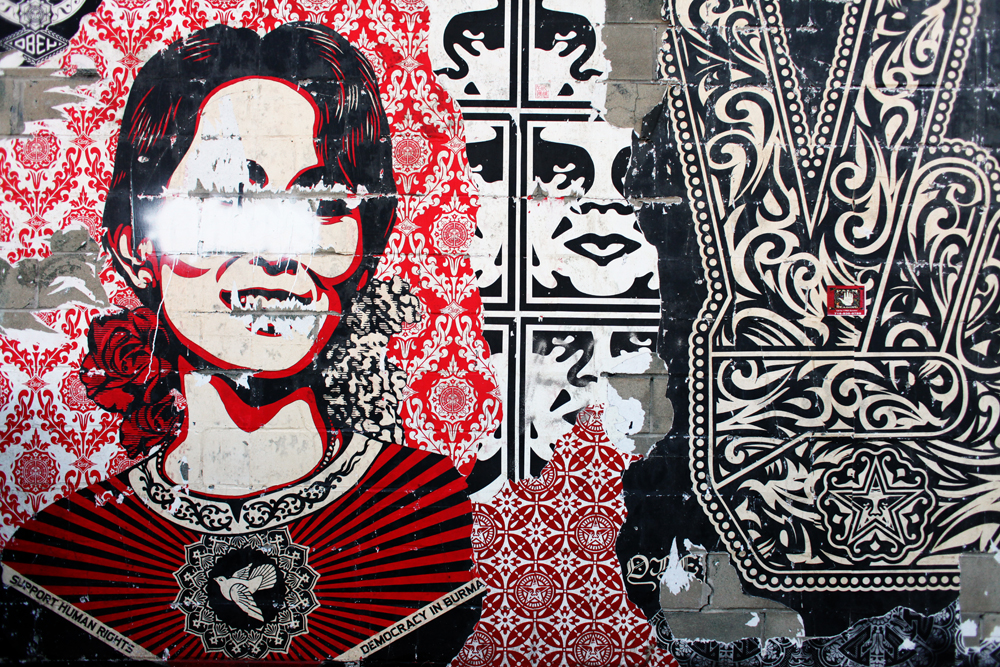 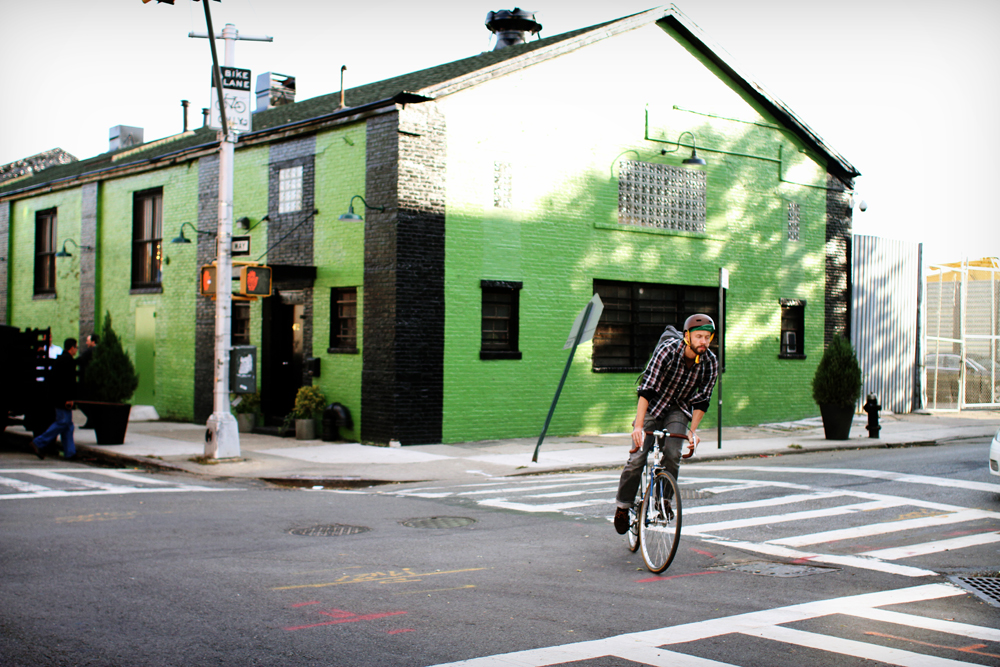 A WAREHOUSE VENUE WITH LOVELY WARM TOUCHES
Sarit, The Bride: Our wedding was at The Green Building in Brooklyn, New York. We’re both from New York and since most of our friends and family live in or near the city we wanted to keep it local and accessible by car or public transportation. END_OF_DOCUMENT_TOKEN_TO_BE_REPLACED