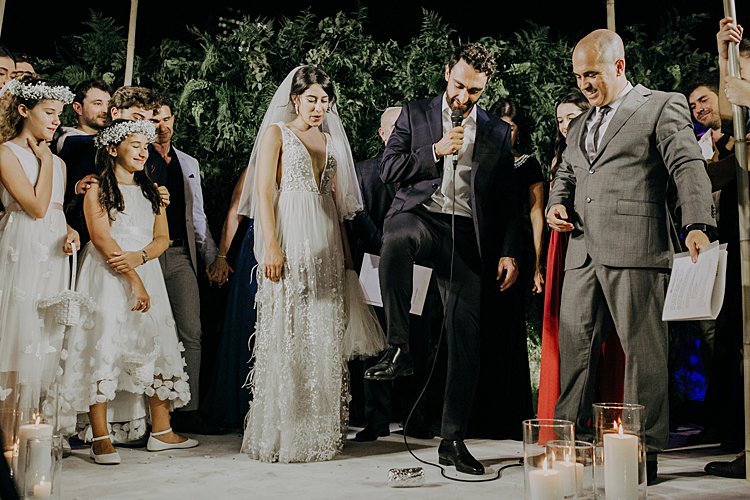 We love it when a couple puts their values first when planning their Jewish wedding. That’s exactly what today’s gorgeous Israeli couple, Talia and Shawn, did. The pair didn’t feel comfortable marrying through Israel’s rabbanut, in light of the lack of marriage equality in the country, so they worked to craft an alternative that was in keeping with their values yet still incorporated Jewish tradition in a way that was meaningful to them.

Talia and Shawn opted to make things official via a City Hall wedding while on holiday in NYC (so fun!), and then back home in Tel Aviv worked with a secular rabbi to plan their Jewish celebration, which combined tradition – smashing the glass, a gorgeous chuppah that’s been passed down through the groom’s family ever since his grandparents made it for his parents’ wedding – with personal touches, like the vows the couple made to each other and the tailor-made blessings they received from their family and friends in place of the traditional seven blessings. We also love that they wrote their ketubah text themselves!

We’re obsessed with the couple’s incredibly cool, contemporary photography from Smashing The Glass Recommended Vendor Ben Kelmer – the way he captures emotion and authentic moments while also somehow producing images that wouldn’t look out of place in a glam glossy magazine is really something.

Now over to the bride, who looked effortlessly elegant in her gown by Eisen Stein and party dress from Nili Lotan… 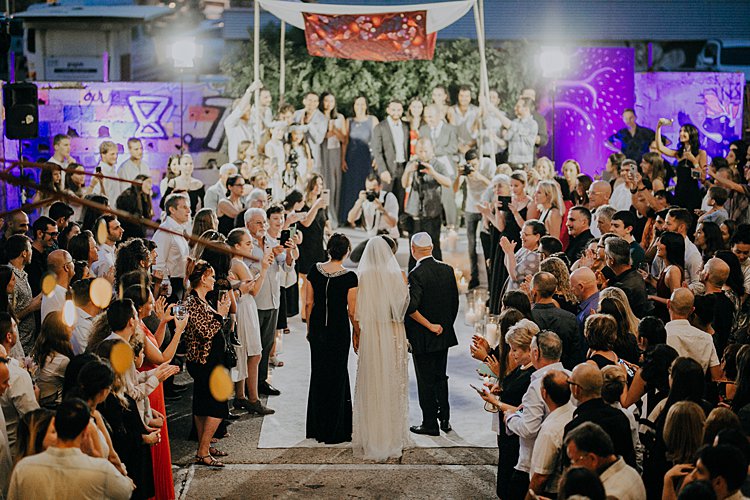 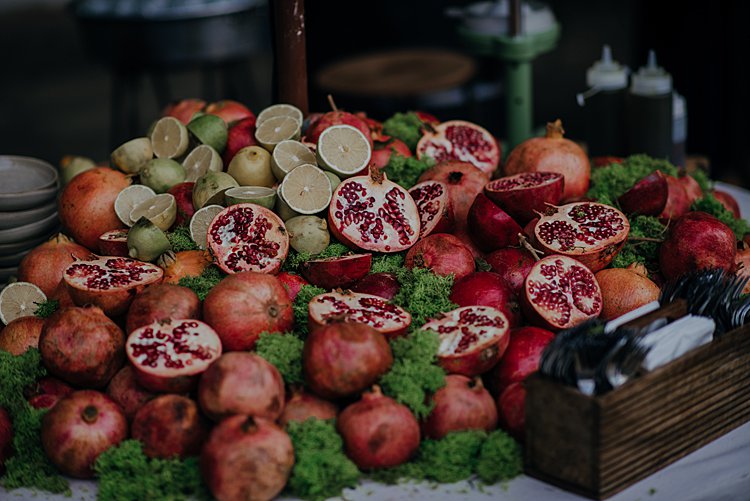 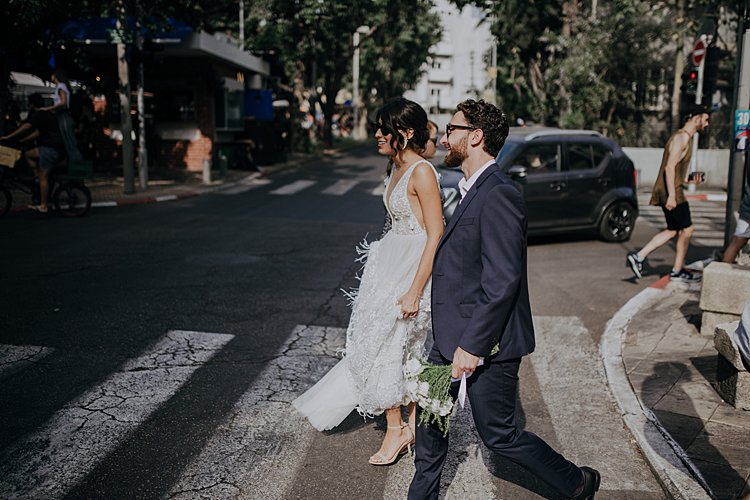 Talia, the bride: We have been together for 9 years. I am a dentist and Shawn is a lawyer… We met through a good friend of mine from the army who went out with Shawn’s friend. They didn’t work out as a couple, but we’re still together! We asked both of them to greet us together (as part of the 7 blessings) as a token to their brief relationship that led us to meet and eventually get married.