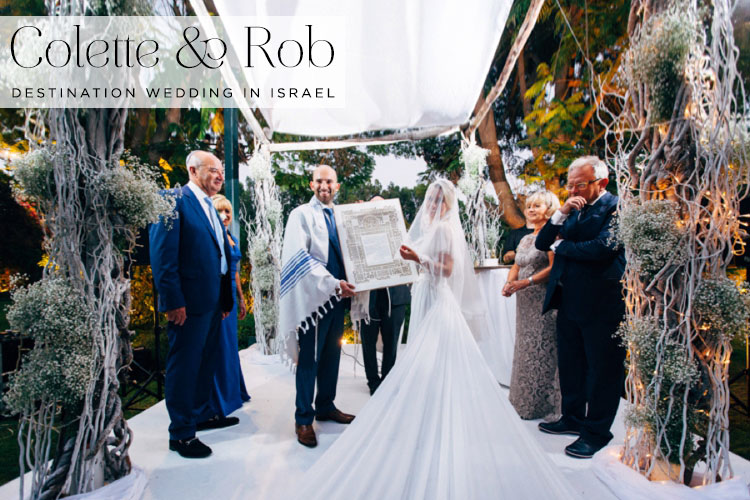 What do the words “fairytale wedding” evoke for you? For some, they conjure images of opulent castles, extravagant gowns and dreams come true. Colette and Rob’s fairytale took a wonderful twist away from the clichà©, through enchanted forests in a truly magical woodland-inspired celebration (check out the themed chuppah — it’s just sublime).

The backdrop for the big day was Baya’ar, a breathtaking Israeli nature reserve. We’re thrilled to say that STG had the immense honour of playing a big role in the venue selection, as the happy couple had come across it before right here on the blog.

Aside from the absolutely stunning aesthetic (including a breathtaking wedding dress by a hot new Israeli designer, and the cutest flower girls), captured by photographer Ronen Boidek, the wedding was also full of heart. Colette had been through a tumultuous time, surviving cancer before meeting the love of her life, and so seeing her walk down the aisle was an incredibly emotional moment for her whole family.

We’ll hand over to Colette to tell us more — it goes without saying that everyone at Smashing the Glass wishes the happy couple a long and wonderful married life together. 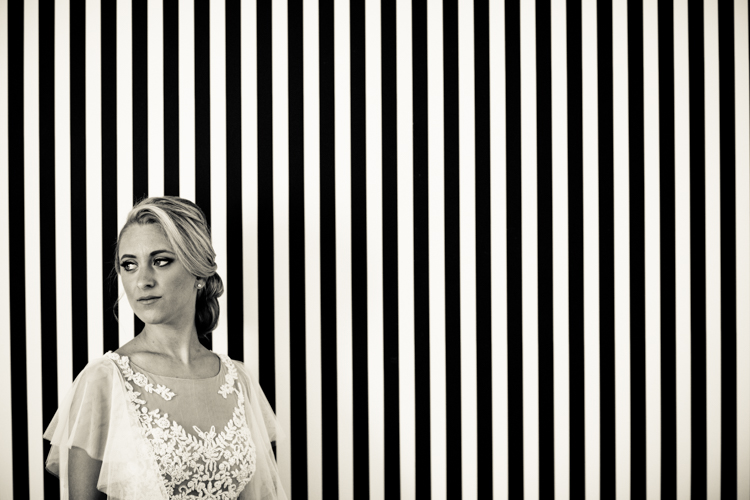 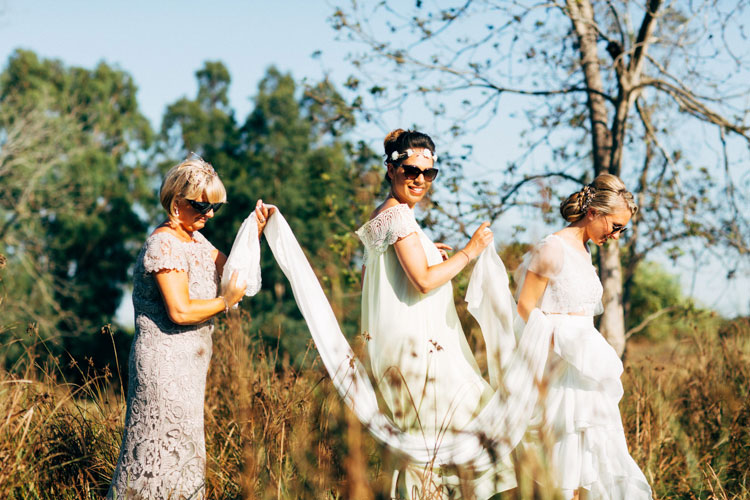 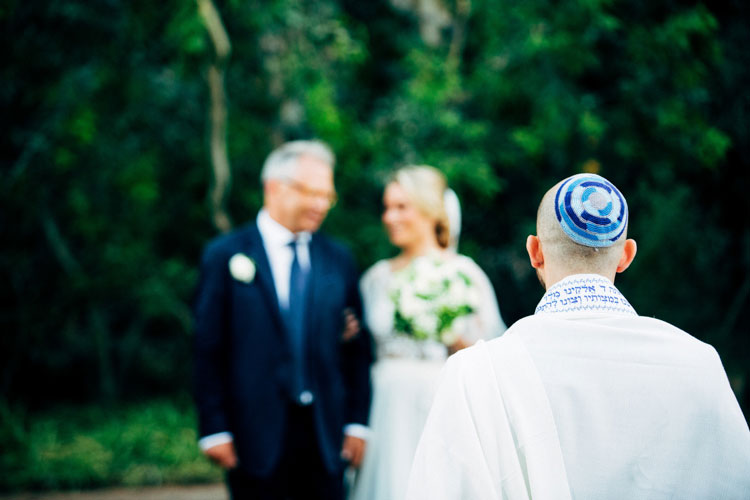 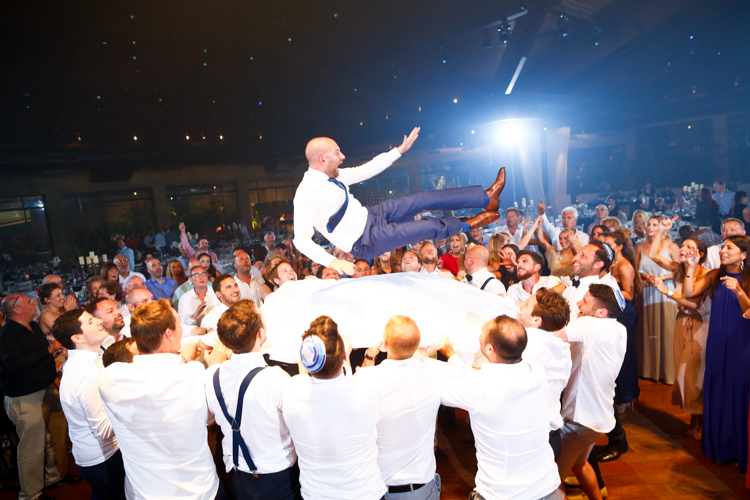 Colette, the bride: Rob went to university with my brother, we then had a drunken night in a very tacky bar in London!

END_OF_DOCUMENT_TOKEN_TO_BE_REPLACED 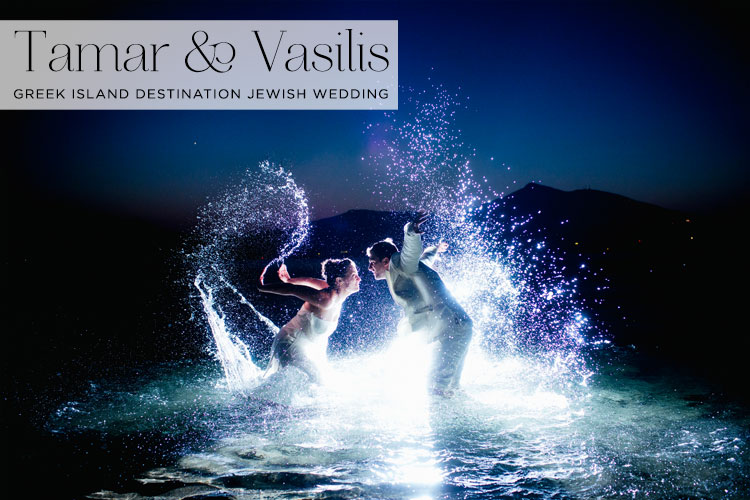 If the image above doesn’t  draw you right in to this Greek / Jewish  (or Grewish!) wedding, I don’t know what will! I’m obsessed with the energy and aesthetic of it… and the talents of the man behind the lens, Ronen Boidek, whose work  I’m honoured to have  featured before on Smashing The Glass.

Courtesy of Ronen’s photography, and a very entertaining  wedding report by Tamar the bride, not to mention  an incredible film by  Nikos Vamvakidis  at the end of the post,  we’re being whisked  off to the  gorgeous Greek  island of Paros today. Blue skies, smiles for miles, sandy beaches, a bride and groom jointly smashing the glass, broken  plates, smashed pomegranates, Jewish wedding traditions, Greek wedding treaditions, the sparkliest of azure seas, Greek music, Jewish tunes, a first dance tango to  Por Una Cabeza  (one of my favourite pieces of music)…. wow! As the bride puts it, this wedding is literally  a mesh of joyous inclusion.

And  not only did bride  Tamar  rock a gorgeous Grecian-style dress from High Street label  Monsoon  but she switched into ANOTHER  gorgeous frock before the bash was  over  too! And Vasilis  played his part of the snazzy  groom splendidly  in his linen suit and trilby…  totally  dashing!

There are many humorous  moments (as could only be found at a big fat Greek Jewish wedding) brilliantly told by Tamar, including a very funny  proposal story, the groom’s getting ready story (I have genuinely NEVER heard anything like it!) and tales  aplenty about Tamar’s mother’s insane dancing…

Just a word of caution —  you may well be booking a little trip to Greece  by the time you’ve finished this post…. Don’t say I didn’t warn you!

how we met and the groom’s  (five!) proposals

Tamar, the Bride:  Vasilis and I met in a boho tea room on Brick Lane in London in November what feels like 100 years ago. Five years after that he proposed five times! He had intended to propose on the anniversary of our first meeting. We had planned to go to Budapest that November and he wanted to get on one knee in the middle of the bridge between Buda and Pest. But he couldn’t wait. So the first time he proposed I was in my pyjamas the night before we flew and was so shocked and a bit sad: I wanted to have at least been wearing a bra!

The second time was only two minutes later with bra on and shock not over. The ring was a bit big so we planned to resize it after our anniversary holiday. The third time was that weekend on a bridge between Buda and Pest and the fourth time was a few minutes later on an even better bridge that he liked even more. Then, when we returned to London we had to get the ring resized and after picking it up he presented it to me again on the balcony of the Royal Opera House. He says that he loves proposing to me and that every time I say yes his heart leaps, so although the count is at five proposals, they may not be the last!

END_OF_DOCUMENT_TOKEN_TO_BE_REPLACED 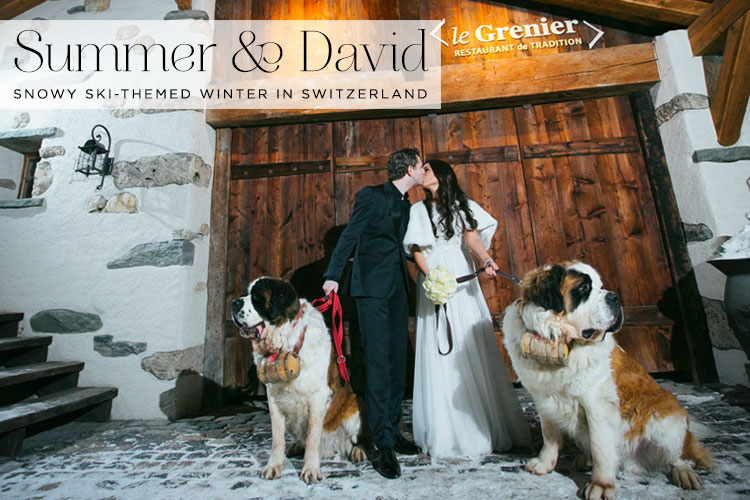 I’m a bit of a  ski-ing nut  and LOVE  everything that goes with the sport  —  the  breathtaking scenery, the high altitude vibe, and the aprà¨s-ski   life. So when I first clapped eyes on this wintery mountain wedding, I can hand on heart say that my breath was momentarily taken away. Then when I spotted  the images of the bride and groom in ski boots having fun on the powder, I seriously couldn’t believe my eyes  – my goodness…  how lucky are we this morning?!

With a bride called Summer, this winter wedding is  everything. I’m talking killer photography by Ronen Boidek, a Swiss mountain  backdrop complete with sunshine, snow, alphorns, mulled wine, cheese fondue, St Bernard dogs, lanterns, candles, and  a  Mira Zwillinger gown so pretty it could move  you to tears. But even more than that, it’s the sheer joy captured in every last image. Summer, take it away…

Our wedding in a nutshell

Summer, the Bride: I think the mountain setting helped make the wedding unusual! The alphorns, mulled wine, cheese fondue, cow bells, lanterns, candles and mountain tent all helped create a special day. We made a whole weekend of it with a mountain lunch and dinners and I hope that our guests  had a really different and fun wedding weekend!

END_OF_DOCUMENT_TOKEN_TO_BE_REPLACED

A weekly series where I ask some of the world’s best wedding photographers to pick out their favourite shot from their Jewish wedding portfolio. This week it’s the turn of Ronen Boidek. 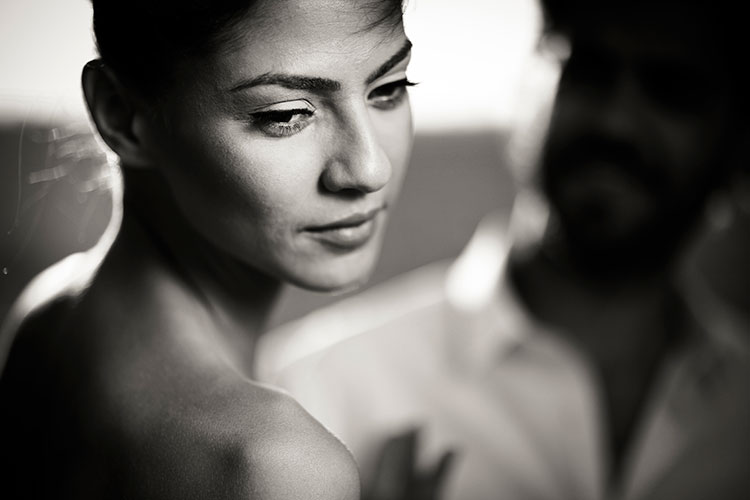 ‘The look in her eyes’ by Ronen Boidek

I love black and white photos in general, but this photo in particular I love for many reasons. The low depth of field brings you into the photo and the emotion of the moment. I love the look in her eyes, and how the sharpness of her face stands out in contrast to the softness of the background..”