HAPPY NEW YEAR! OK, maybe that’s a little premature, but we love the idea of sneaking in an extra New Year’s Eve,for one night only, and that’s exactly what Amanda and Harry did with their gold, NYE-themed big day.

Amanda and Harry first met as children, and they share so much in their upbringing and communities. But it wasn’t until adulthood that they were reunited, and this time, it was love! In fact, they celebrated their shared history by having their ceremony at the synagogue they both grew up in.

The larger-than-life couple poured their personalities into their big day, with everything from giant ‘Amanda & Harry heads’ to a table dedicated to past family weddings.

Everything was kept in the circle of family and friends, including Harry’s mother singing Amanda down the aisle and the hair and makeup.

The day was captured by dynamic photography duo, Nick and Kelly Photography, and the epic wedding video, just below, is the work of Delia Studios.

Over to the happy couple, now, to tell you all about their big day details! Take it away, Amanda and Harry. 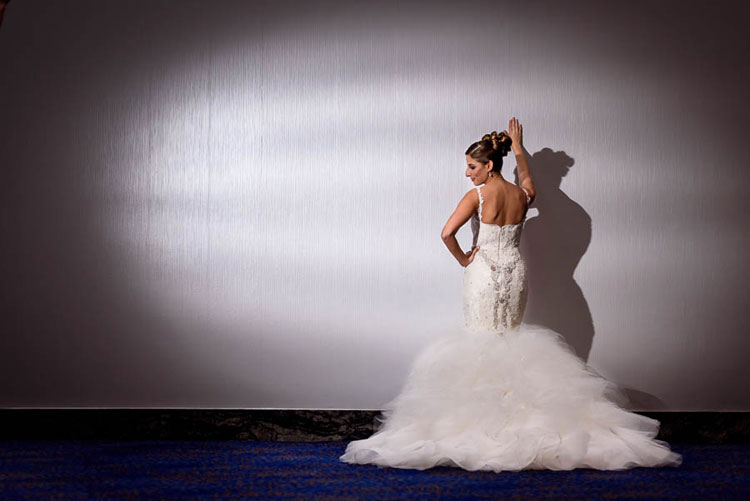 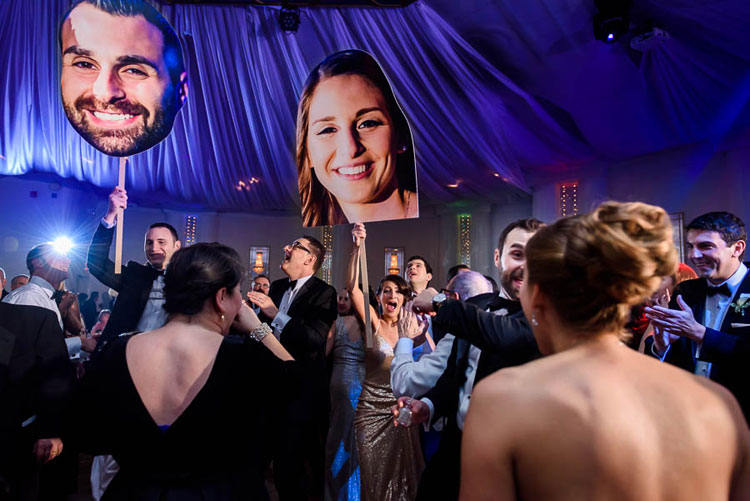 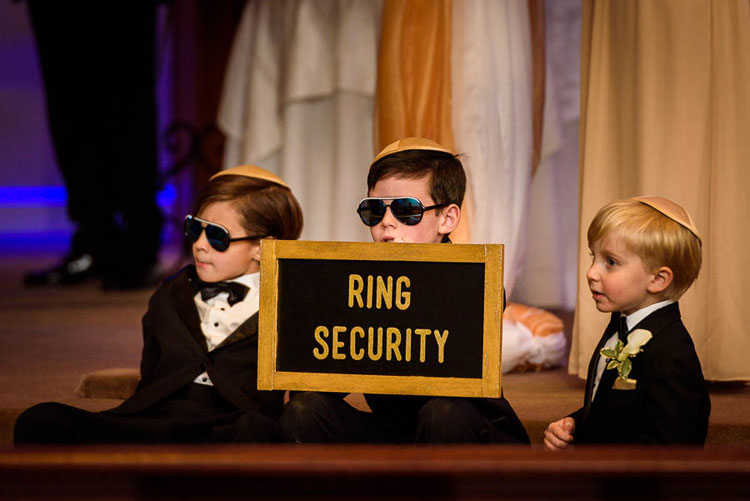 Amanda, the bride and Harry, the groom: We knew each other as children. We went to Solomon Schechter Day School of Rarity Valley from age five Along the way, we were also members of the same synagogue, Congregation B’nai Tikvah.

During those years at SSDSRV and B’nai Tikvah, our paths didn’t really cross, but they did in the summer of 2009 at The Knight Club in New Brunswick, NJ. Harry was out celebrating his last law school final, and Amanda was out with a girlfriend.

Amanda recognised Harry from across the bar, and since he was staring back, she thought he recognised her, too. She approached him only to find out the staring was simply because he thought she was pretty (but don’t worry, she embarrassed herself by knowing his entire name, while he had barely any clue who she was!) It all worked out, though!