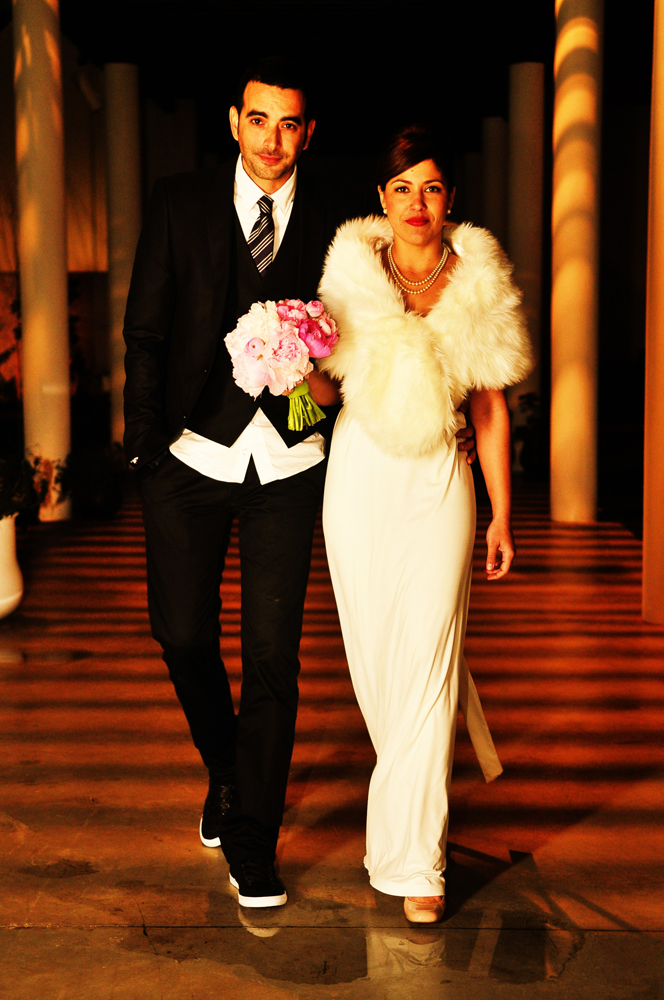 Today’s uber-stylish bride, Kim, was born in New Zealand to a non- Jewish family but has lived in Israel for the last 20 years. Kim says that she wanted to take the plunge and convert to Judaism for many years but never found the right time.

So a few years ago, having dated her then-boyfriend, Shay, for three years, they decided that they wanted to get married and that it was the right time for Kim to convert. She studied and converted at Beit Daniel in Tel Aviv and officially became Jewish in May 2011.

Being a wedding planner and designer Kim had a blast planning things. “Finally I could do things exactly how I wanted – the only problem was making up m mind – I have too many ideas!” Let’s see what she chose to do…

VENUE + THEME
Kim, The Bride: We got married at Citrus in Even Yehuda, Israel. I wanted a classic wedding and loving the 1920’s, I adored the way the venue was decorated in an elegant soft way that complimented the whole vision that I had for the day. We also chose this venue because it was new and I had never done a wedding there. I wanted something fresh – I have been in the wedding industry for over 10 years now and done weddings in so many venues I wanted it to feel special for me and really different.

It was a classic yet modern type of an affair and the decor included a lot of pot plants that created a softer natural look (and became great giveaways at the end of the night). 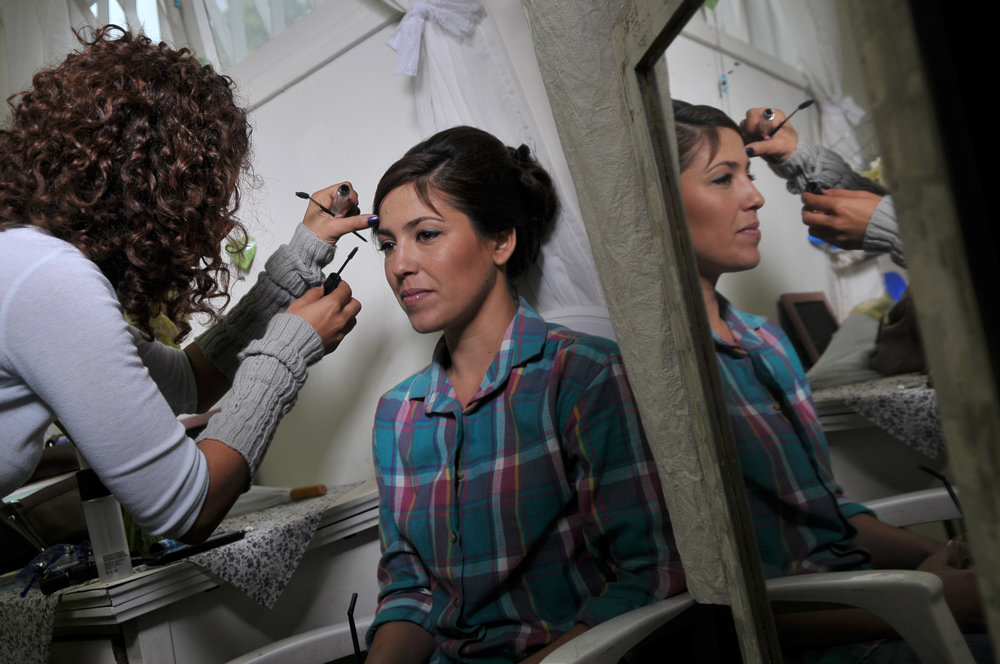 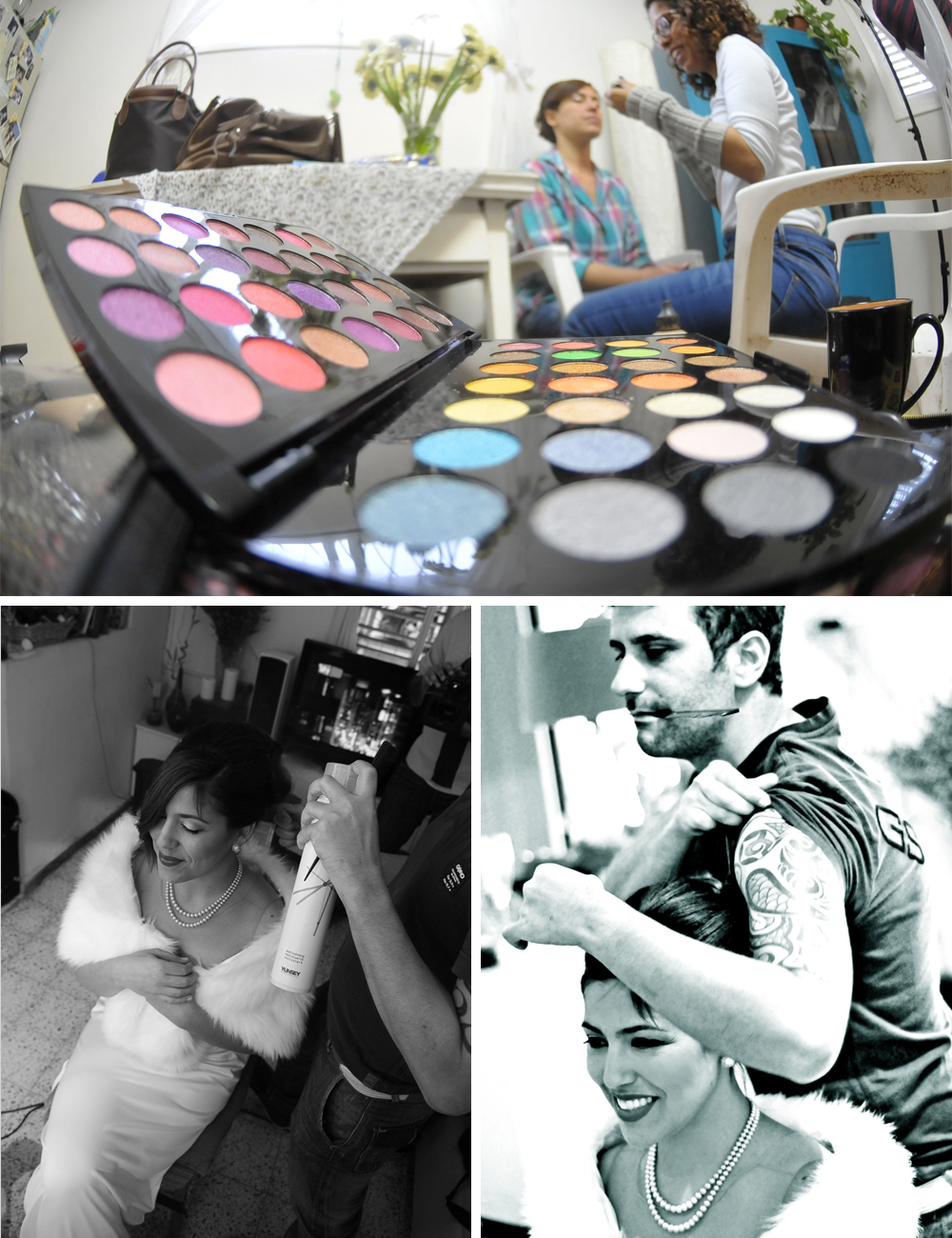 A 1920s STYLED DRESS
My mother made my dress from a soft lycra type material with pearl button holes and a lace belt. I envisioned something simple and classic and I had seen a similar dress similar on a bride that I had worked with years before but I couldn’t find it anywhere. Lucky for me I could call upon my mother make it and I ended up with the perfect 1920’s styled dress! I matched a short net veil to the dress, and wore my grandmothers pearls to complete the look.