Home > Real Jewish Brides: For Lindsay It’s All About The Ceremony 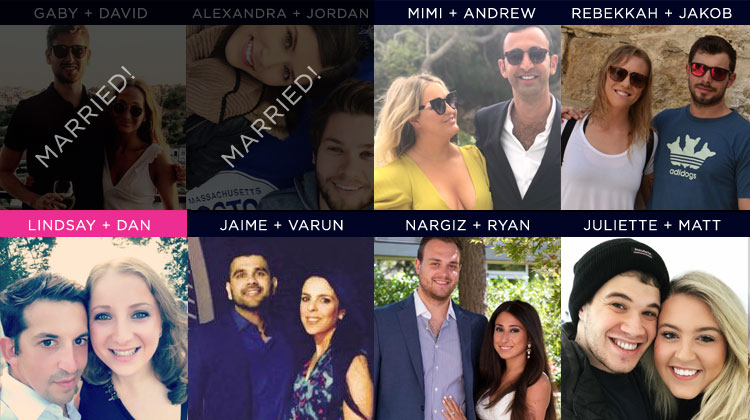 Ceremony is the most important thing to me

Whilst the most important aspect of the wedding for Dan is music, for me it’s the ceremony. It’s safe to say I’m slightly more in touch with my religious side than Dan is (he’s only just agreed to go prawn-less post-wedding), so when it came to choosing a rabbi it was so important we found someone with a connection to us – if anything just to keep Dan awake during the ceremony! 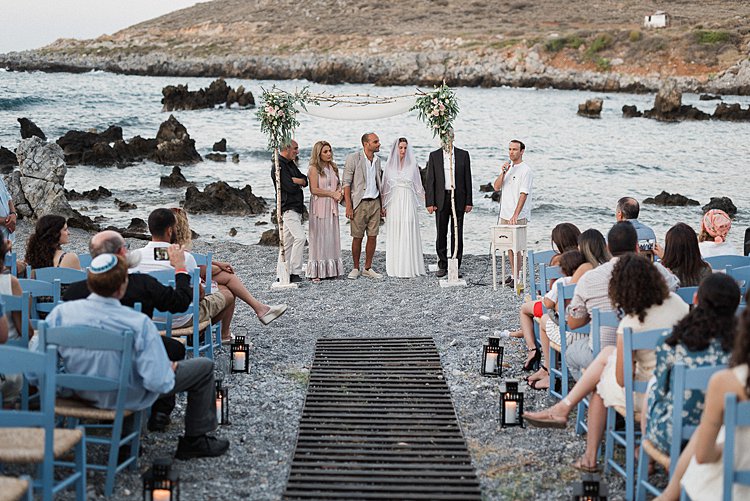 Image by Andreas Markakis from Nitsan and Oren‘s wedding

Meeting with a former rabbi in Israel

My future in-laws told us about an old family friend of Dan’s grandparents, who used to be the rabbi at Kingston Synagogue and now lives in the hills of Jerusalem, so when we were in Israel last summer, we trotted off to meet him.

We pulled up to the most beautiful retirement village I’ve ever seen. After a tour of the dining room, gym, library and, of course, the synagogue, both Dan and I enquired about how early we could move in! 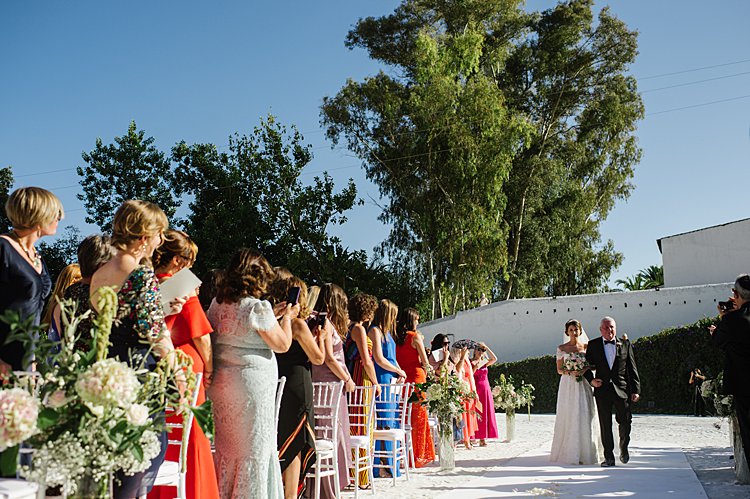 Image by The Love Hunters from Georgia and Joel‘s wedding

He was such a sweet man, so genuinely happy to meet me and see Dan again. It was an absolute joy to hear him speak. He was asking us questions and as we were getting deeper into the conversation it turned out that I had a lot more in common with him than I expected.

He asked which synagogue we were planning on joining. I told him Mill Hill East in North London, and he told me he knew one of the founders – who is my cousin! It turned out he knew my whole family.

Whilst living in London he was also an active member of the Hampstead Garden Suburb synagogue, after he left Kingston, where my uncle’s family were also active members. 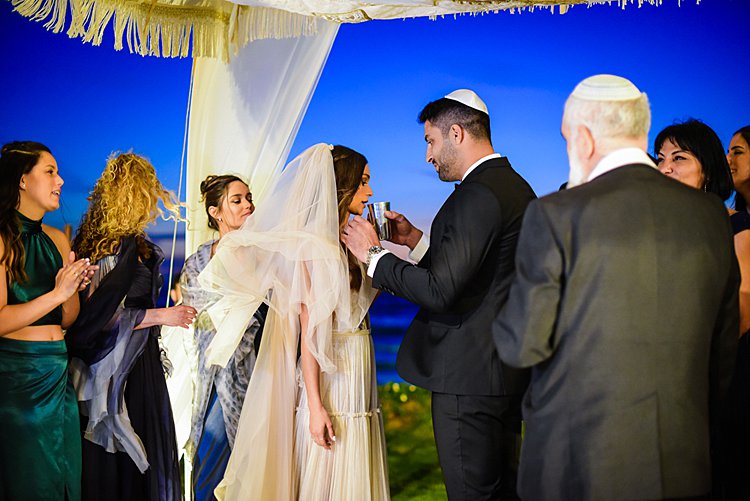 Image by Noam Salach from Lee and Roy’s wedding (soon on Smashing The Glass!)

The story kept on unravelling. He had married my aunty and uncle in Manchester, and therefore had known my grandparents in the planning of that occasion. He had married my cousin and his wife – the person who introduced Dan and me. By the end of the meeting, it transpired that I had more connections with him than Dan did!

As I’ve mentioned in a previous post, I’m a crier. There’s no way of hiding it. Our photographer has an absolute challenge on his hands to make sure I don’t have ugly crying face in all the pictures. Anyway, it took every ounce of energy for me to stop myself from crying when talking through all of these connections with our rabbi. 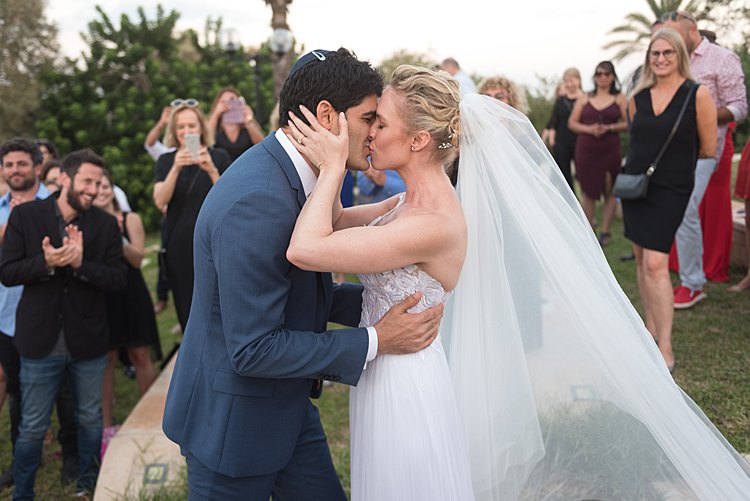 Image by LUZ from Rachel and Yonatan‘s wedding

The fact that he knew my grandparents was the icing on the cake. Sadly neither of them are with us anymore so it’s extra special for me to know that he knew them. We had barely stepped foot out of there and I absolutely burst – and basically didn’t stop crying for the rest of the day. I sat in a cafe crying over a sandwich. The waitress did not know what to do with herself.

Thankfully, I’m now slightly more composed, we’ve got a great idea of where we want to spend our retirement and even Dan is now looking forward to our ceremony – as if he needed a better reason than getting to marry me!

Image by Claudine Hartzel from Jasmin and Brett‘s wedding