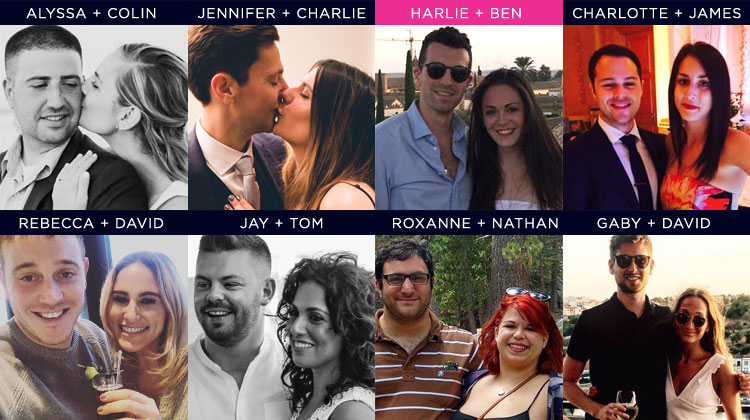 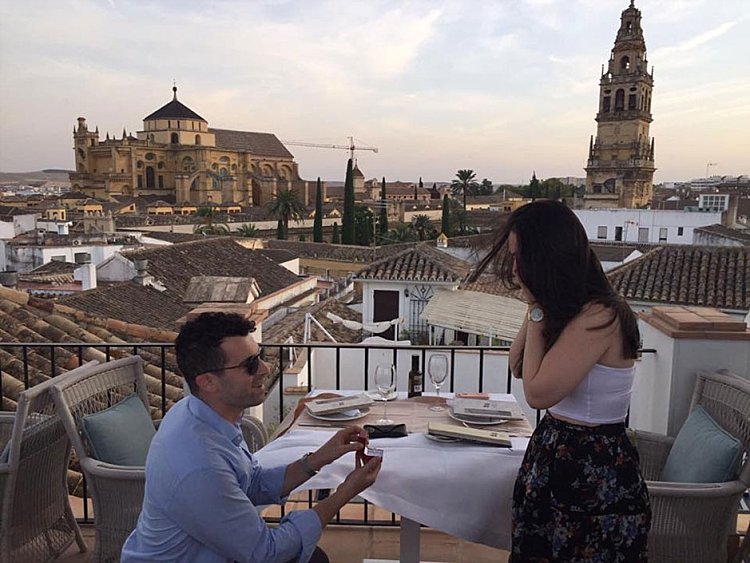 We moved to Singapore together in September 2016 for 6 months as Ben had a secondment there with work. It was our first experience living together and when we returned home, it wasn’t long before Ben popped the question.

We were on holiday in Spain and had planned to go to Cordoba for a night to get away from the coast. It was a beautiful summer’s evening at our hotel’s rooftop restaurant where Ben had booked dinner.

He had organised the whole evening over email in Spanish with the hotel staff a few weeks earlier — the sun was setting over the city and there was a guitarist playing romantic Spanish music. It was absolutely gorgeous!

Ben casually asked the waiter to take a photo of us during sunset overlooking the beautiful city, and that was the moment I became a fiancà©e! Ben speaks Spanish and we both love the romantic culture, so it was totally meaningful, intimate and incredibly special. Not to mention that two of my favourite things are food and sunsets, so he got it pretty spot on! Also, my dad is a jeweller, so it was even more special that he made the ring for the proposal.

Our wedding will be a fairly traditional Jewish orthodox wedding, but with plenty of fun and personal twists. We are getting married at the Landmark hotel in central London, as we wanted to make it super easy for all of our family and friends to attend. I also wanted to be able to wake up, get ready and have the wedding all in one place!

For me, the most important and exciting part of the day is the ceremony. We want this to be as meaningful and personal as possible to us as a couple, so we plan for example to adapt some of the traditional Jewish songs by using different melodies.

We have a song in mind for when I walk down the aisle with my dad, as it is one of our favourite Jewish songs. As Spain is a theme that has run through our relationship, we also want to try to bring this into our big day. Some of these elements will remain a surprise, but we want to show some Spanish influences in the food and drink as well as some of the dà©cor.

Not Just Another London Jewish Wedding

We want the wedding to be OURS and not just another London Jewish wedding. I would love our guests to be able to see our personalities shine through on the evening. This will hopefully come through in the dà©cor, the food, the music and other little surprises throughout the day. Weddings are all about the bringing together of two people and their families, so we want to involve our family as much as possible. My dad is making our wedding jewellery, my mum is making us a pouch to smash the glass (she’s an avid cross-stitcher!) and Dan from our AMAZING band, The Function Band, is my cousin. It will hopefully be a lovely family affair!

Speaking of the Function Band, they were the first supplier we booked. We first saw the band perform back at Dan’s wedding and I remember being blown away by the incredible party atmosphere they created and their ability to get every single person on the dance floor. I turned to Ben (after less than 1 year of dating) and said “we HAVE to have them at our wedding!”. This was a priority for us and everything else depended on when the band were free.

We knew which photographer (Pascal at Reportage Gallery) and videographer (AT Motion) we wanted, as we saw their incredible work after Ben’s sister used them for her wedding a couple of years ago. I love how they captured everything so beautifully and in the most natural way possible.

For me, flowers are so important as I really believe they have the power to transform a room. I think the part of the whole wedding I am most excited about is the chuppah — I have always dreamed of a drop dead gorgeous summer garden themed chuppah that will leave the guests (and myself) in awe.

I found our fabulous florist Emma (from Urban Flower Farmer) through the STG website, as I was finding it really difficult to pick a florist. This is because I was looking for something very specific: lots of wild foliage, with pops of summery colours, to achieve that ‘outdoors indoors’ look.

Although our venue is very grand, I wanted to try and avoid this with the flowers and dà©cor as I felt it would be too over the top for Ben and I. Instead I wanted to bring in a relaxed, summery garden vibe rather than an overly neat, groomed look. Emma understands my vision of having gorgeous and wild looking flowers and has been so patient as we have tried to perfect all of the details. I can’t wait to see Emma’s creations, especially the chuppah!

What Marriage Means To Us

To us, marriage is a lasting commitment to one other, but also a beautiful tradition that brings two families together. Ben and I value our Jewish heritage very highly and it feels very special to us knowing that by having an orthodox Jewish wedding we will be continuing an unbroken chain of traditions that have been a part of our ancestry for thousands of years. It’s also a great excuse to eat, drink and dance with all of your favourite people and create incredible memories surrounded by those that only want the best for you. 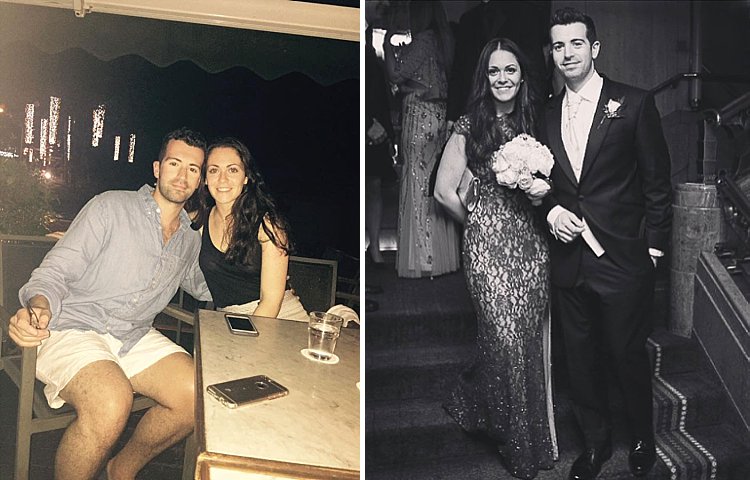 Click here to read all Harlie’s planning posts to date.