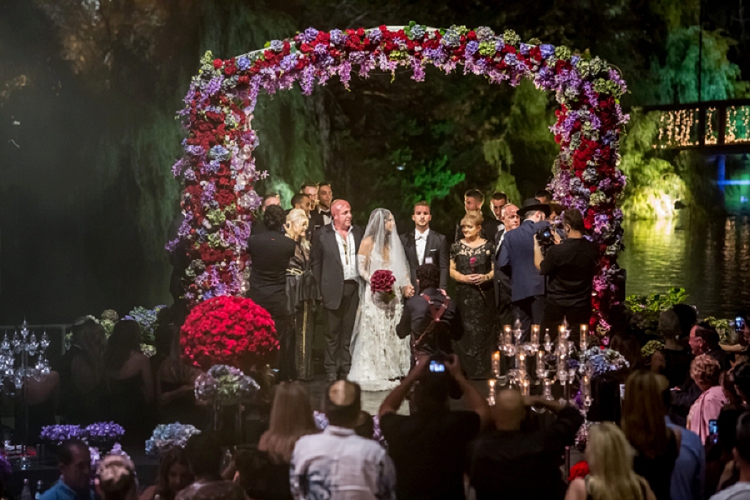 For many Jewish couples, getting married in Israel has an understandable and irresistible appeal. Not only do many Jewish people feel a strong affinity with Israel, as the world’s only Jewish state, but as far as destination weddings go, it’s pretty unbeatable.

For such a small country, it has incredibly diverse terrain, from gorgeous, lush green forests to pristine, sandy beaches, vast deserts to stunning mountains, with indescribable views. A wedding in Israel can be pretty much whatever you want it to be – all the while bringing with its trademark ‘Israeli cool’, chilled-out vibe. Just check out our real Israeli weddings section, if you need any more proof!

So, if we’ve sold you on the idea of having your wedding in the holy land, but you’re not sure where to start, never fear – we’ve put together a comprehensive guide to planning your Israeli destination wedding. 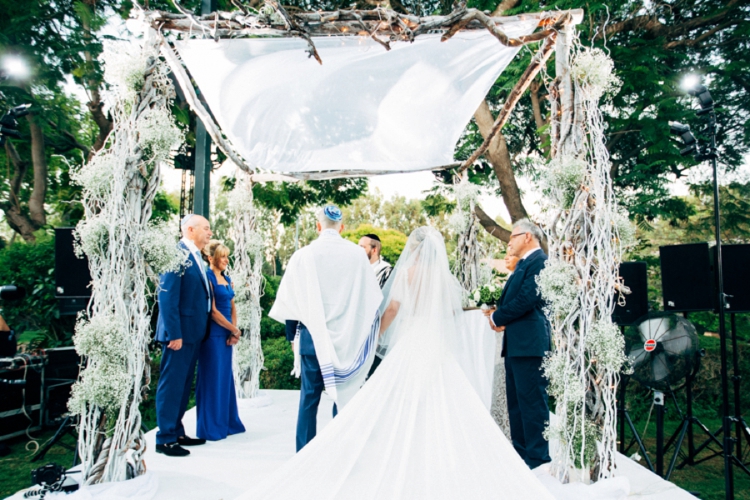 Who can have a legally binding ceremony in Israel?

First of all, let’s get the bad news out of the way. Getting married in Israel can be a little complex. All official, legally binding marriages are religious, and there is no civil marriage in Israel, per se.

The same goes for people who are Jewish by patrilineal decent – it has to be via the matrilineal line, or the person in question must undergo an Orthodox conversion.

You see the good news is, if you don’t want to, or can’t, go down the Orthodox marriage route, then it’s possible to have a liberal, or other, ceremony but with the caveat that this will NOT result in a marriage certificate, at least not from Israel. So, to be clear, you can still have a beautiful Israeli ceremony, and do the official bit at home, at another time.

The Reform movement can help you plan a Reform wedding in Israel. Likewise, you can have a Masorti ceremony, but again it will not be a legally recognized marriage.

Many Israelis who are either in a mixed-faith relationship, or who do not want a religious wedding either go to Cyprus (Israel recognises ALL marriages performed abroad, including same-sex marriages), or obtain a foreign marriage certificate in Israel from Paraguay, which does not require the partners to be physically present to issue the marriage certificate. These options may or may not be feasible for those wishing to have a destination wedding in Israel.

If both partners are Israeli residents (not necessarily citizens), a brit zugiut, or domestic partnership, can be entered into.

It’s worth noting that the monopoly on Jewish marriage held by the Orthodox rabbinate, as well as the lack of a full civil marriage in Israel, is the subject of considerable debate and controversy. The Israel Religious Action Centre has information about the background of this debate. 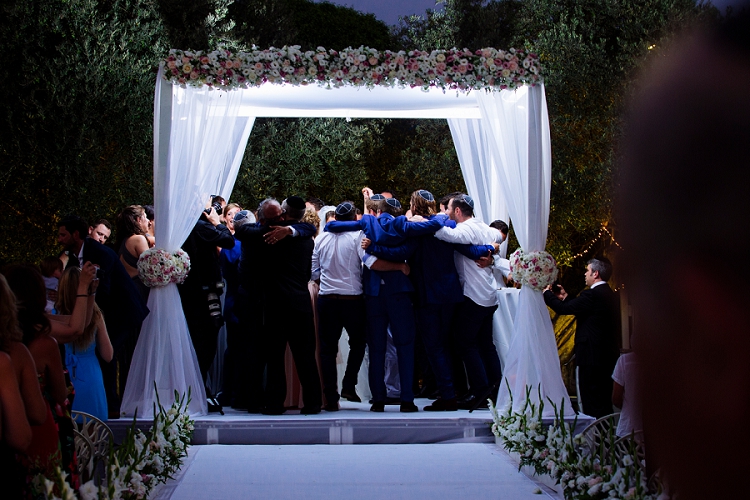 What do you need to do to ‘officially’ get married in Israel?

If you meet the above requirements, and you would like to get married in Israel, you will need:

These must then be presented to the rabbinate local to the wedding venue, along with the certificate of Kashrut of the venue and name of the officiating Rabbi.

If you’re anxious about all of the bureaucracy, don’t panic – this organization can help. 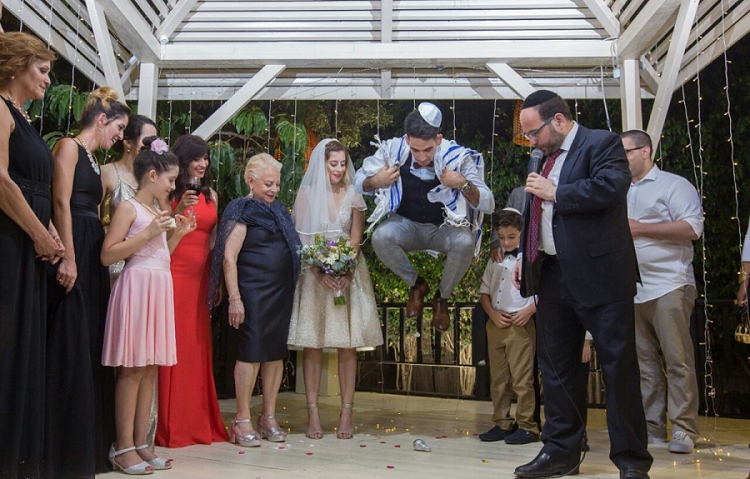 Destination Wedding in Israel planned by Made In Israel Events

How do you find a venue / vendors?

It can be really daunting trying to find vendors overseas, especially when there are language / cultural boundaries, although most Israelis do speak excellent, if not fluent, English. This is where it takes a village, and a lot of research, which fortunately enough, starts right here.

Recommendations from friends and family can certainly be helpful, but we also have a handy list of Israeli Recommended Vendors, carefully vetted  to get you started, and, again, our past Israeli real weddings, with their vendors lists at the end of each post, so if you see something  you like, you can get in touch.

We strongly recommend you enlist the help of an experienced Israeli wedding planner to help plan your Israeli wedding from abroad. These Israeli destination wedding planners are personally recommended by Karen, our founder and editor, and all offer an extensive knowledge of the hottest spots in Israel, and a black book bulging with the finest selection of tried and tested vendors, not to mention access to the most stylish Israeli wedding venues.

They’ll also deal with the more ‘boring bits’ like overseeing the negotiation of of vendor contracts, the ins and outs of marriage registration, and the intricacies of holding your ceremony in Israel.

Are you planning to get married in Israel? Do you have any Israeli wedding planning questions for the STG team? Or advice for other couple’s having their weddings in Israel? Let’s chat in the comments below!