Home > Real Blogging Brides: Clare – All About My Wedding Inspiration Session with Karen, Founder of Smashing The Glass 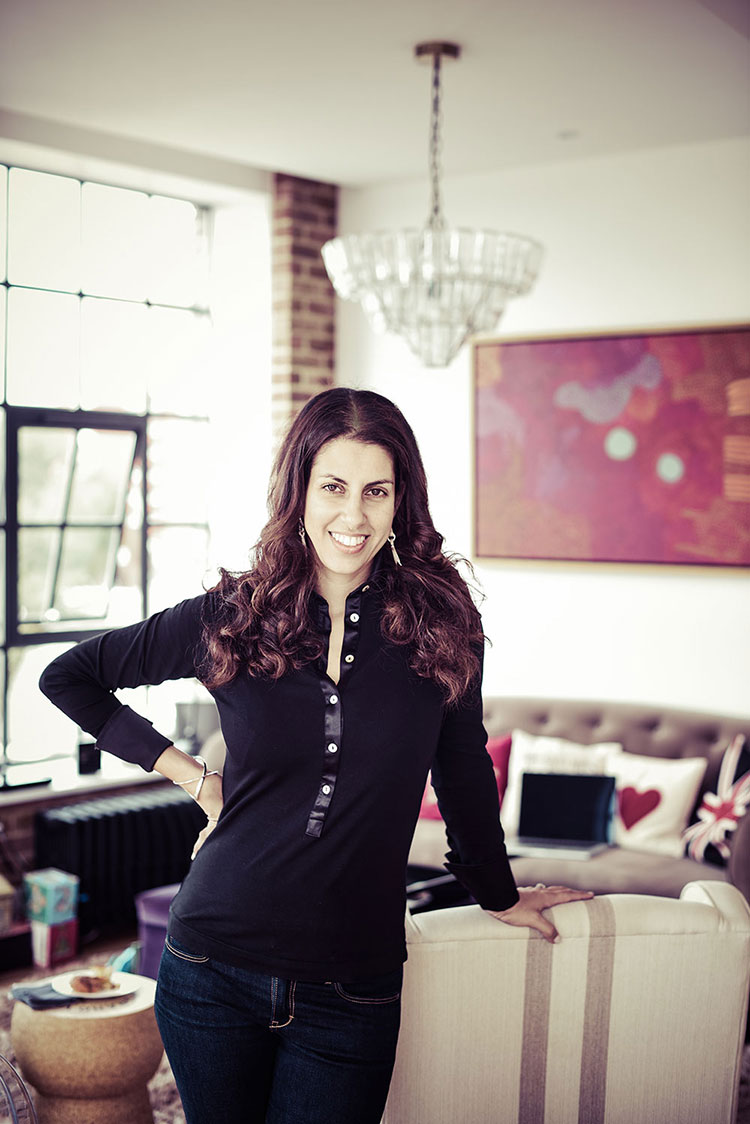 Clare is one of  seven brides-to-be currently blogging her wedding planning process on Smashing The Glass. She is marrying Chris on 5th May 2018 at Laura Ashley The Manor in Elstree, UK.

THREE FACTS: (1) Clare is not Jewish but discovered Smashing The Glass via her Jewish sister-in-law and during her wedding planning journey it has (in her own words! became her favorite and most useful wedding blog (2) She finds STG refreshing in a sea of wedding blogs as she loves reading stories of couples for whom the ceremony itself is as pivotal as all the other details. (3) Due to falling in love with so many amazing Jewish weddings through the blog, and then booking a wedding consultancy session with STG founder, Karen, it confirmed to her that there were a number of Jewish elements she was going to bring into her wedding that symbolise a lot of things that are very important to her and her fiancà© in their future marriage – she will be having a ‘Jewish-inspired’ wedding! 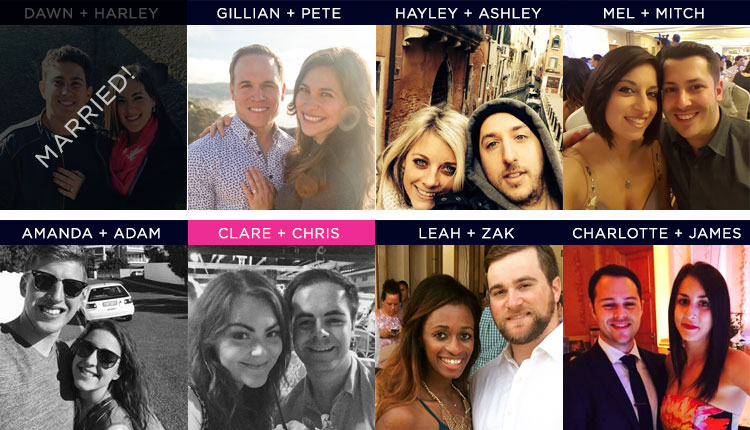 Being Engaged: The First Couple of Months

Due to getting engaged back in June 2016 and setting a date of May 2018 I  figured that the planning process would be a breeze with this long engagement…..

The first couple of months were filled with the excitement that this was actually happening! My living room was a sea of engagement cards (which were only begrudgingly brought down three months later because we were moving!) and I whiled away many hours of perusing blog posts and every form of social media containing wedding inspiration.

Our choice of venue was easy- in the February before our engagement Chris had taken me for valentines dinner at the Laura Ashley The Manor and I fell in love with its beautiful simplicity and the stunning mix of modern and traditional. I couldn’t bear the thought of swirly patterned red carpets or dark wood panelling which seem to have featured in many of the wedding venues I’ve attended, and a castle or big stately home didn’t really feel like me so this seemed the perfect balance for us.

Following the booking of the venue I also was quick to book our photographer and videographer. Catherine Carter did one of my very good friends weddings and came highly recommended. She produces some beautiful images and I felt I could trust her to capture our day.

The video was perhaps most important to get right to both Chris and I. Jeff Woods had come on my radar years before I was even engaged after an acquaintance of mine shared her wedding trailer on Facebook. I fell in love with the cinematic style and his films are truly a work of art and feel like you’re watching an actual movie, which I cannot wait to star in next year! 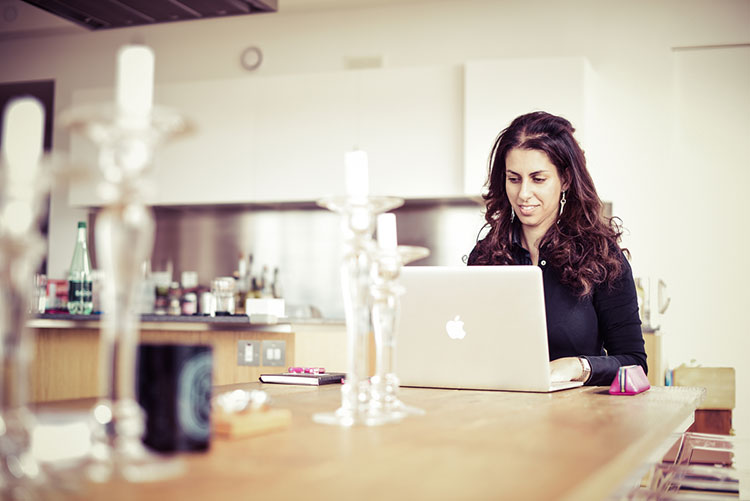 It was at this point, a few months in that I hit a bit of a blank in the road. I didn’t really know where I was going with my wedding planning and other than a zillion saved pictures featuring an awful lot of peonies and rose gold I didn’t know what to do first or what I really wanted! This was followed by several months of doing nothing and avoiding any questions that came my way from family and friends!

It was at this point that I had fallen in love a little with Smashing The Glass and felt a bit like a kid in a candy store when I would look at all the wonderful real weddings featured. I noticed Karen’s consultancy service and decided this could be a great route for me.

Aside from the fact I got to meet Karen in her amazing apartment (which is to die for!) our meeting gave me so much focus and direction for the next stage of the planning process.

Karen and I discussed everything from my wedding dress fears to debates over open bar costs to adding really personal touches to the day. She has such a wealth of experience and so many recommendations I might never have found. I left feeling so excited and positive and like I knew now what was most important for the day. Most of all I felt a new found sense of confidence that this was our day and that actually I could pretty much do it however I wanted (thank goodness for my wonderfully laid back fiancà©!) 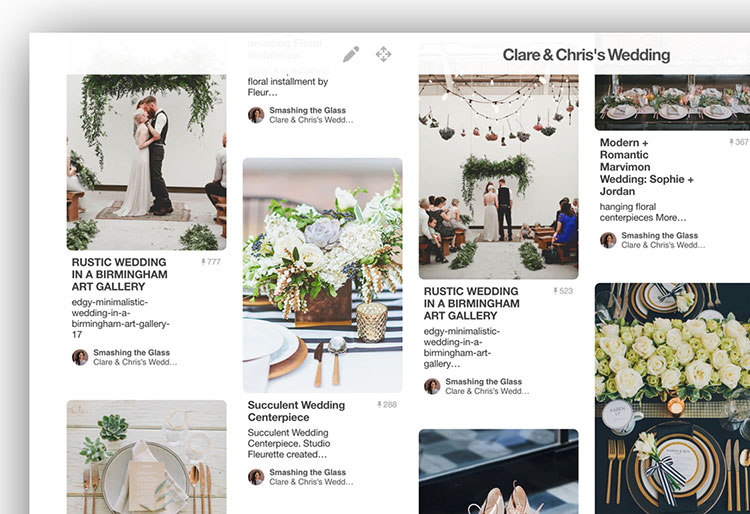 Fresh ideas for the Ceremony

A real highlight was discussing with her my thoughts and hopes for the ceremony. Our conversation opened with me telling Karen that I was neither planning a Jewish or a Jew-ish wedding but rather more an ‘ish’ wedding! I talked through what was important to me and what I wanted to magpie from Jewish weddings and Karen helped to refine this into several traditions that would be key to our ceremony.

Just a couple of weeks later Karen sent the beautiful document covering everything we had discussed. It’s something to treasure and I have been constantly referring back to it to remind myself of different aspects discussed and the many recommended suppliers she has given me details for. On top of this she also created the most stunning Pinterest board which sums up everything I am looking for from the wedding and has given some of my ‘wedding helpers’ (trust me, those six bridesmaids are being put to good use!) a ton of inspiration.

I now have a ceremony plan in place to be shared with our celebrant, a clear plan in place for a number of the outstanding details, along with personally recommended suppliers, and a far more cohesive set of pictures on Pinterest than my own haphazard boards!

A Clear Sense of Direction

Last week Chris and I took his mother and step father for afternoon tea at the Laura Ashley and I felt my first wave of excitement since that initial rush last summer, rather than the panic and confusion I fell into! There may still be a lot to do but I’m now feeling such a clear sense of direction with where to go. Bring it on planning!

To find out more about Karen’s wedding consultancy, click here