Just before our two year anniversary, Dan told me that he’d won a competition at work for an overnight spa break. He’d built it up for weeks, telling me he had entered and then forwarding me the email that revealed he had won. He told me I had to dress relatively smart, because he was representing his company and they were treating us to a posh lunch. I lapped it all up!

The most annoying part of the whole thing, was that Dan had been to have his hair cut in the morning, and I had refused to wash my hair. How was I to know that I wasn’t actually going to be going to the spa in the afternoon?!

When we got to the hotel, they told us we were early and our lunch reservation wasn’t for another hour so to go for a walk around the beautiful grounds (the staff were all in on it too). After less than a minute, Dan was down on one knee! Don’t ask me what he said, because I literally have no clue at all — I was just crying!

After we’d made a few phone calls, we went back inside for lunch. Little did I know, that both sets of parents were waiting for us inside. Cue even more crying. The most disappointing thing was that I was presented with a delicious three course lunch, and couldn’t eat a thing!

The next 24 hours were a complete blur, full of such lovely messages and far too many flowers. Dan had also arranged for all of our close friends to be back at our flat when we got home the next day, to continue the celebrations. 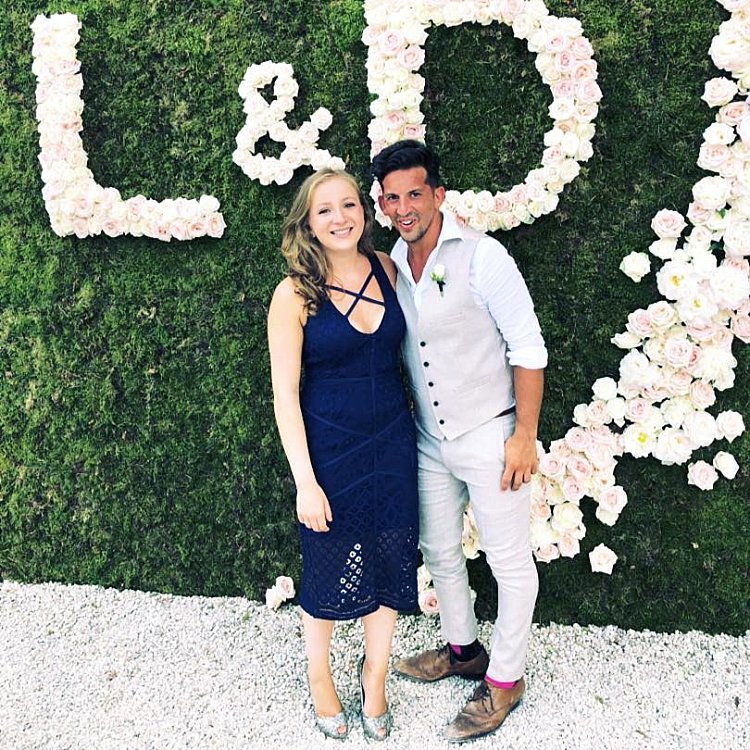 Our wedding in Israel

I’m from Manchester, and Dan is from London so the location of the wedding was a hot topic; we wanted to get married somewhere that meant something to both of us. I vetoed London, Dan vetoed Manchester, so we settled on Israel. I had spent many happy holidays and my gap year there, and Dan’s parents had even met there, so it was a no brainer.

The first job on our to-do list was to find a wedding planner. I don’t think I could plan a wedding abroad without one. We were recommended Victoria Rosen. She’s English but based in Israel, which is exactly what we wanted so we snapped her up right away. So far she has been fantastic, always at the end of the phone, helping us with all our wedding dilemmas and smoothly guiding us through this exciting process.

Fortunately we were already going to Israel for two of our friends’ weddings in the summer, and we knew we wanted to take advantage of this time there to go and see venues. 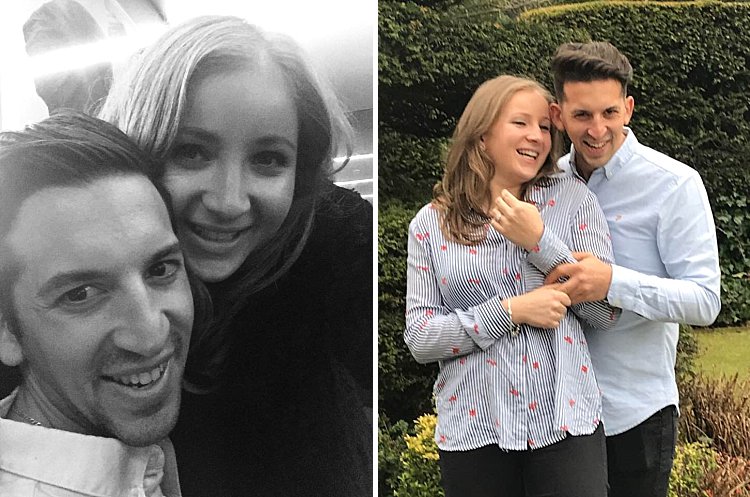 Our Vendors Booked So Far

Vicki sent us a long list of venues that matched our brief: a venue with space inside and out (we’re getting married in August so we’ll be in need of air con); a green, garden feel (something you can’t get in England); and no noise restrictions (music is the thing Dan is most passionate about in this wedding).

Even with our long list of demands, she managed to find us the most perfect venue, Kochav Hayam in Caesarea. It was the only venue we saw that ticked all of our boxes and we fell in love the minute we stepped foot there.

Since then we’ve also booked our band, Legend from Caliente. They performed at one of the weddings we went to in the summer and are absolutely everything we were looking for in a band.

The music in the chuppah ceremony is very important to us so we decided to get separate chuppah singers. Being from Manchester, I’ve heard so much about the Portnoy Brothers and have seen so many videos of them performing at weddings. Their music is beautiful, and as soon as I showed Dan the videos, we agreed that we had to have them at our wedding.

We’ve also booked our photographer, Idan Canfi. His pictures are great and he really adds a beautiful twist on his images which is just what we are looking for.

Now that the big stuff is all booked, we can relax a little, and my focus has been on the more fun bits – like my dress and making as many Pinterest boards as I can – but there will be more of that in my next blog post. 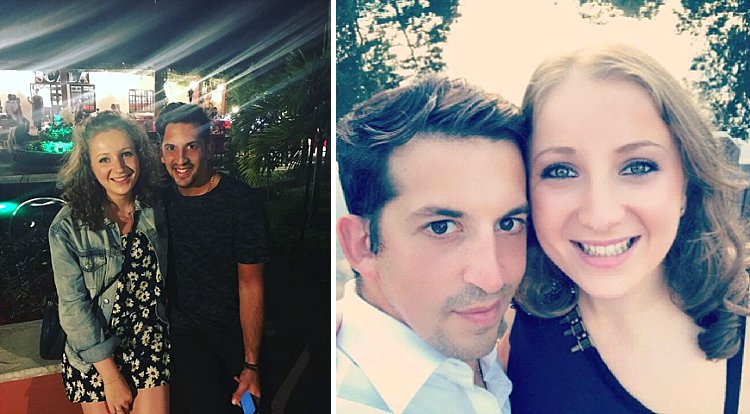 What marriage means to us

For us, marriage is a partnership. It solidifies what we already have, a commitment to spend the rest of our lives caring for each other, laughing with each other, driving each other crazy, and spending every day loving each other. 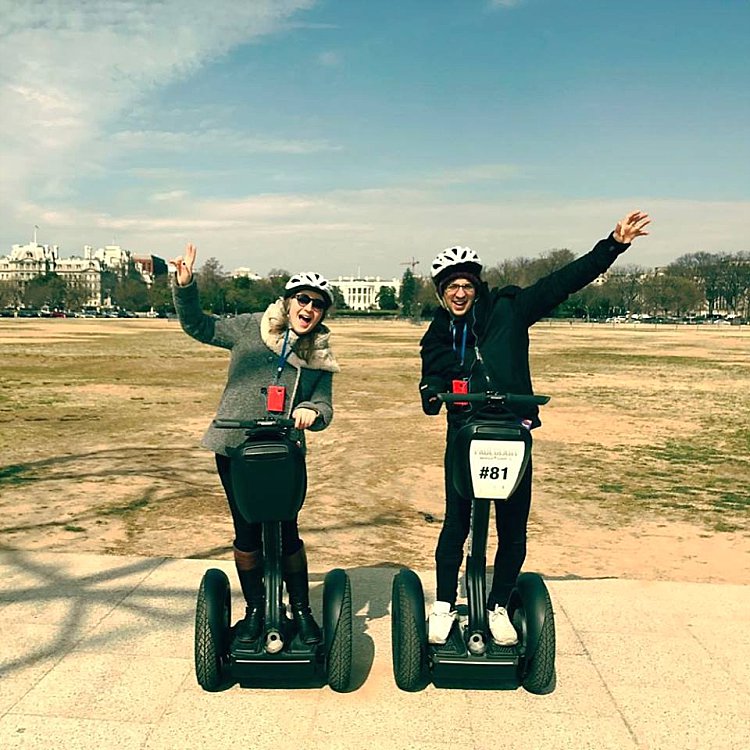