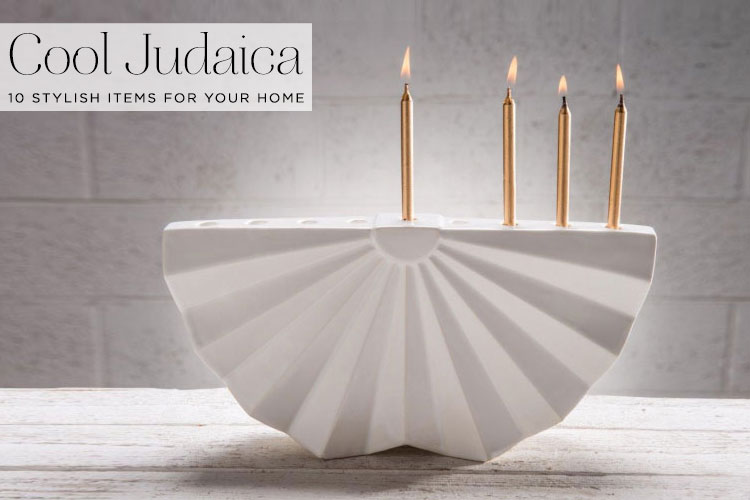 In 1984, the same year Miami Vice premiered on American TV and Frankie Goes to Hollywood was getting us all to ‘RELAX’, I was a 13 year old Bat Mitzvah. I spent almost every other weekend that year attending another friends’s Bat Mitzvah, and sneaking out of her service to peruse the temple’s Judaica collection. I was a budding artist and designer on a search for objects that were new, clever, modern and inspiring. Would there be anything in those vitrines that I’d like to see on my holiday or Shabbat table?

Suffice to say I was an unimpressed tween, disappointed by the short range of Judaic styles on display. As far as I could tell back then, modern Judaica fell into three general categories:

Where were the warm, modern, tasteful menorahs, seder plates, and kiddush cups for design-savvy Jewish girls like me?

There are many talented Judaic artists working today, but there is still limited contemporary Judaica available that reflects the tastes of young, modern, urban, assimilated Jews. However, there are a handful of Judaic pieces that would bring me joy to have in my home–works that reflect my personal style and aren’t a throwback to the 1980s (or 1880s). Any of them would also make an excellent wedding gift. So here are my top 10 picks for my favourite modern Judaica, with links to where you can find them. 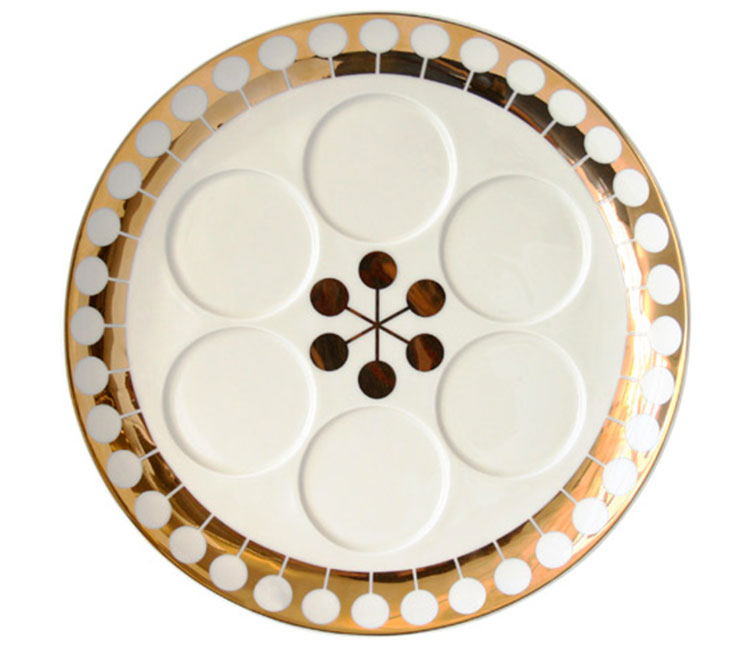 2. Ascalon Menorah by Brad Ascalon for Design Within Reach $275 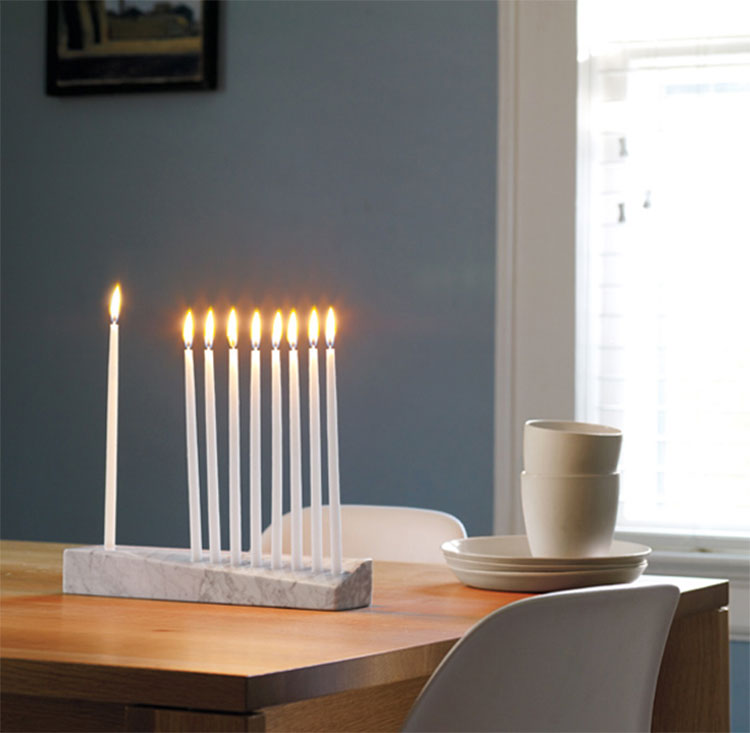 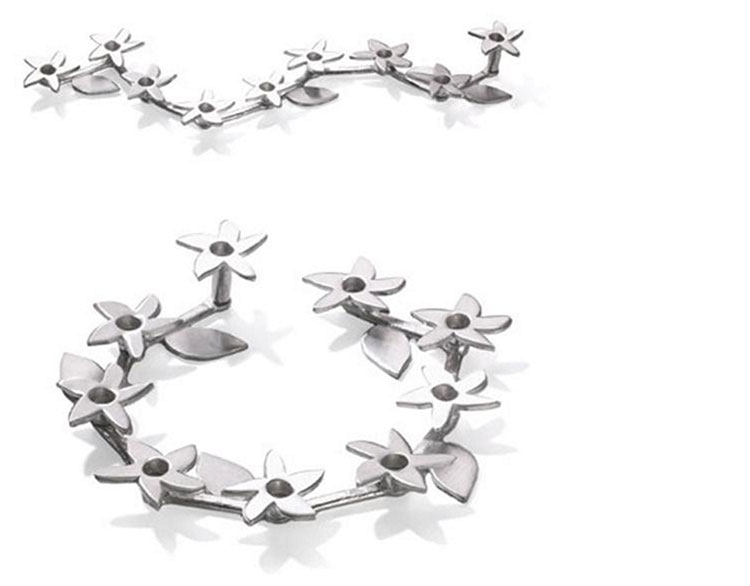 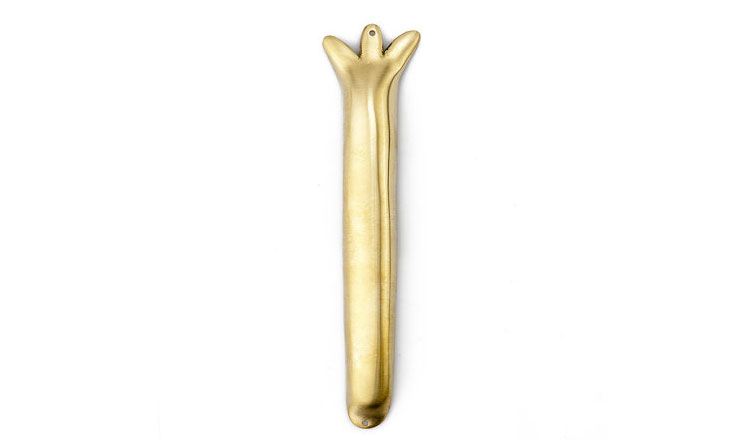 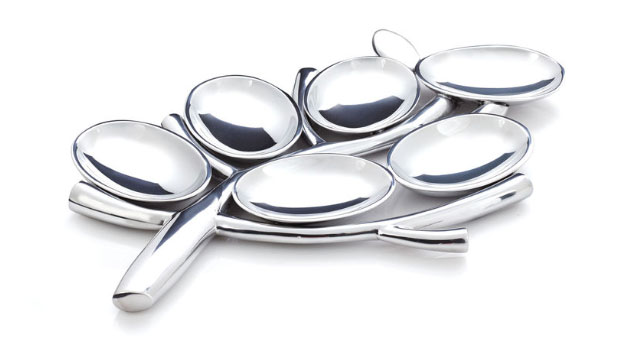 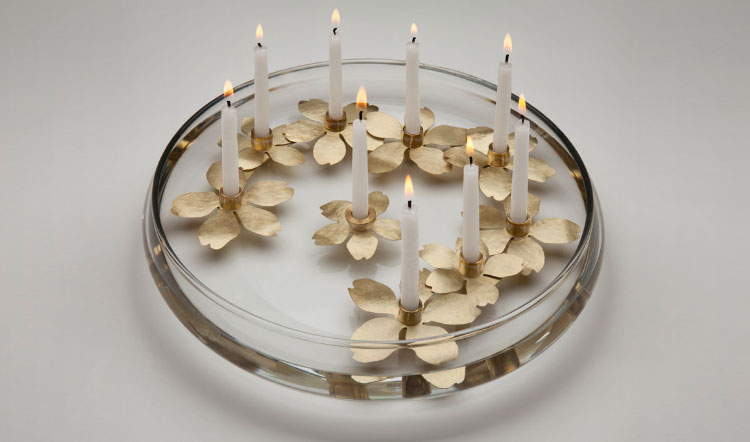 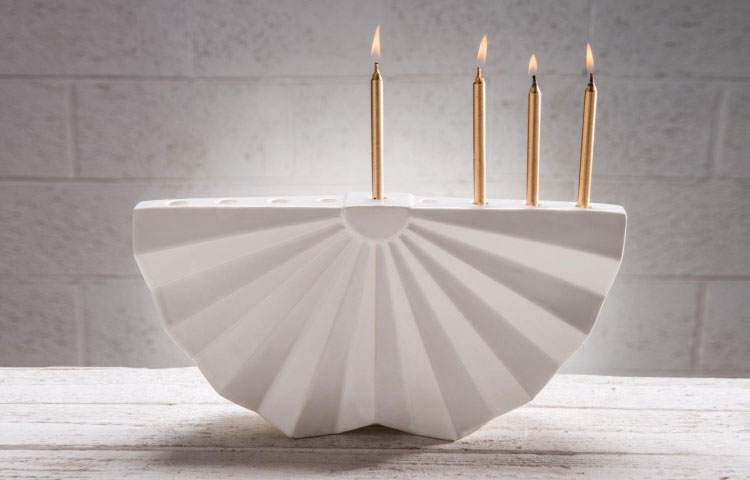 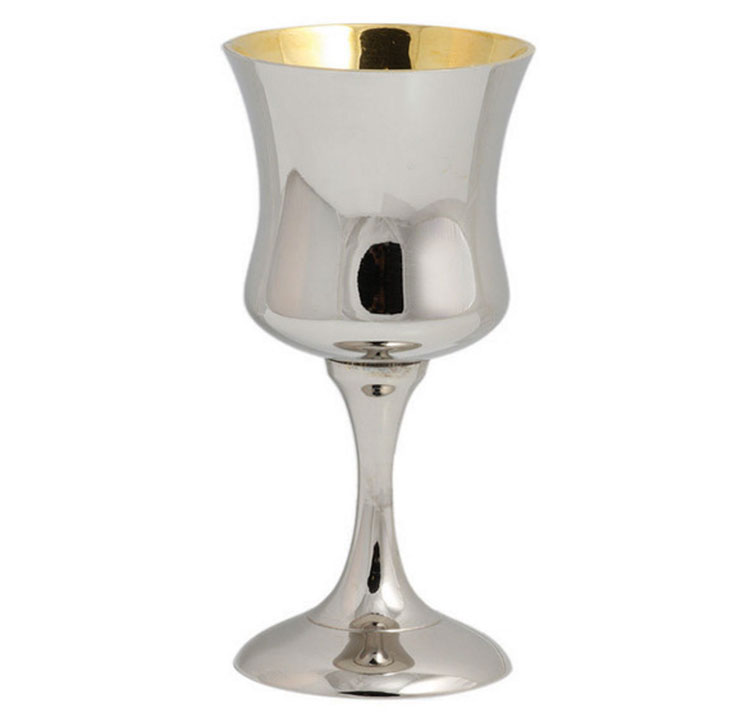 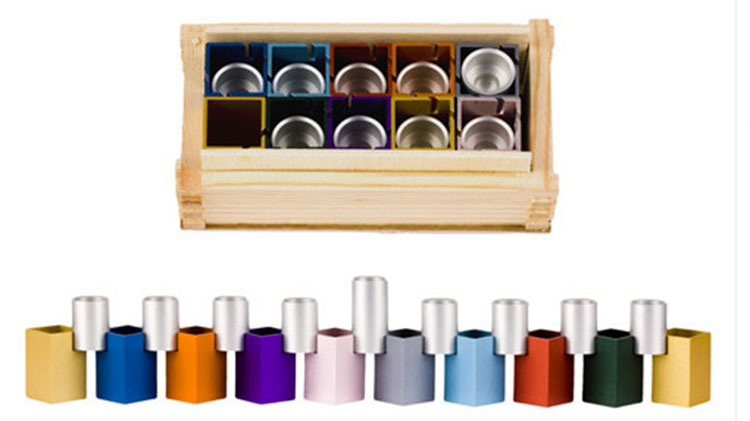 Andrea Cohen is an internationally recognised contemporary sculptor and the owner and designer at Chuppah Studio, a boutique design studio specialising in stunning modern chuppahs. Chuppah Studio rents and sells its unique designs and can ship to destinations across the US. Andrea splits her time between Brooklyn, NY and Los Angeles. 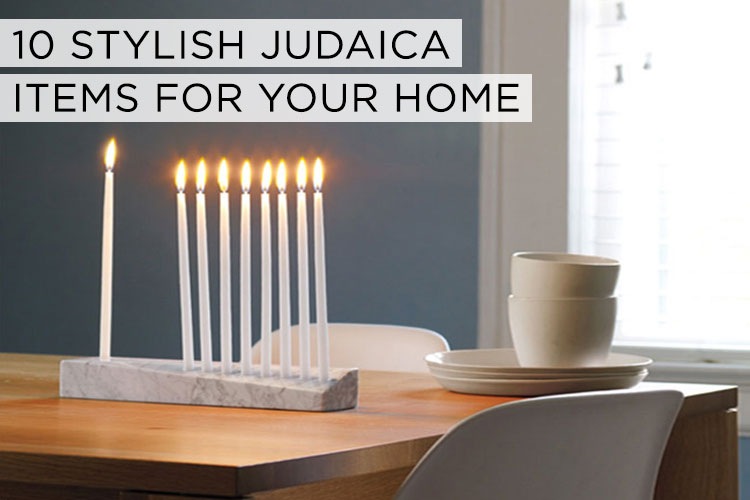