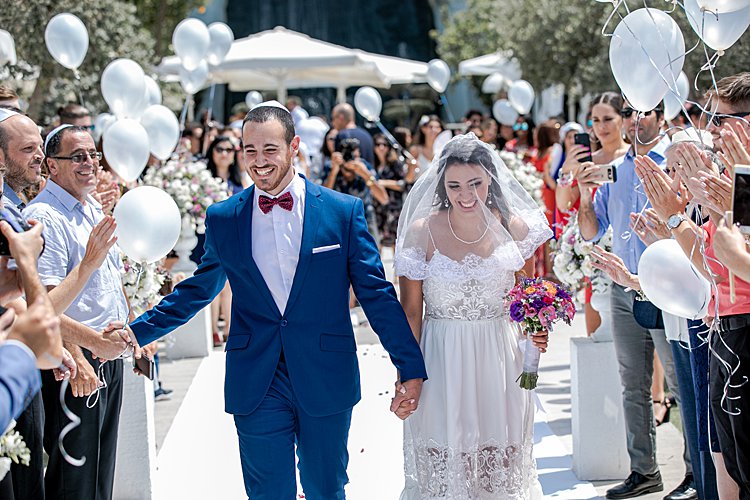 We’re obsessed with the epic summer vibes of the Jewish wedding of Shira and Ofek, both students. Opting to make the most of the season, these two chose a stunning outdoor venue, opted for fun touches like a flower booth and a smoothie bar!), and a simple white chuppah studded with color-coordinated blooms. Photographer Lior Moshe did SUCH an incredible job capturing all the love and joy between Shira and Ofek on their big day.

We’re also incredibly touched by all the ways the couple included Ofek’s late brother, who tragically passed away from cancer, into their day. First, at the chuppah they gave each guest a white balloon in his memory, which the guests all released into the sky at once. The pair also used a kiddush cup inscribed with Ofek’s brother’s name, which Ofek’s mother had made so that he could be a part of all the family simchas. And Shira and Ofek also made a donation to a cancer charity in honor of each of their guests – all such beautiful ways to remember a loved one.

Now over to the bride, who looked so boho chic in her summery gown from Sveta Swan Bridal… 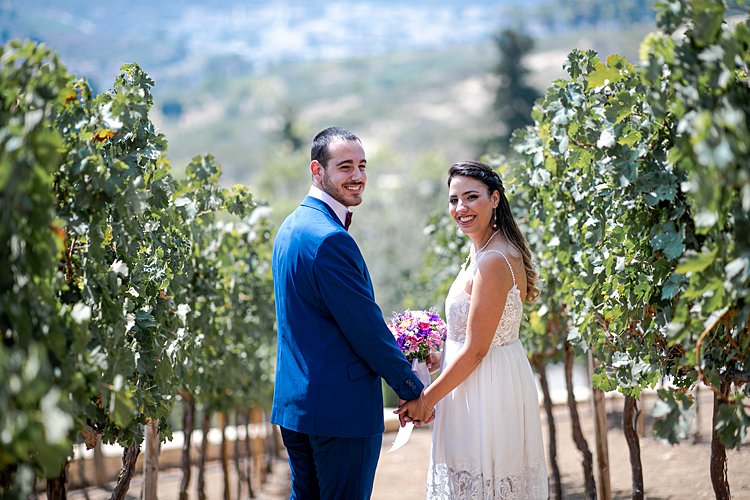 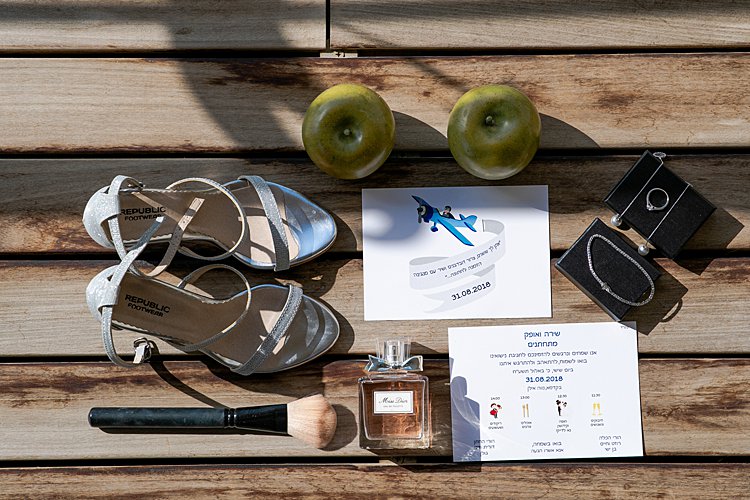 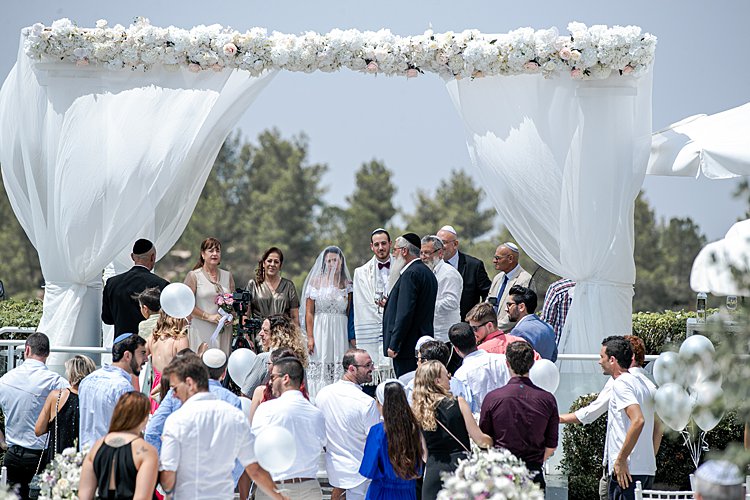 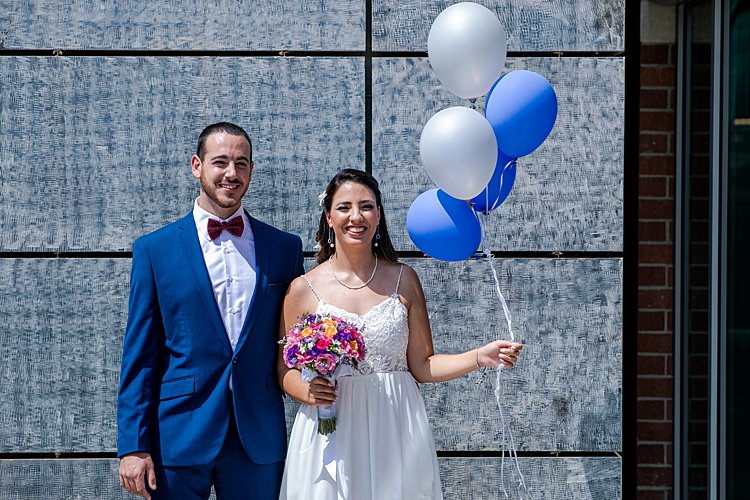 Shira, the bride: We met at school at the age of 16, and have been together ever since.