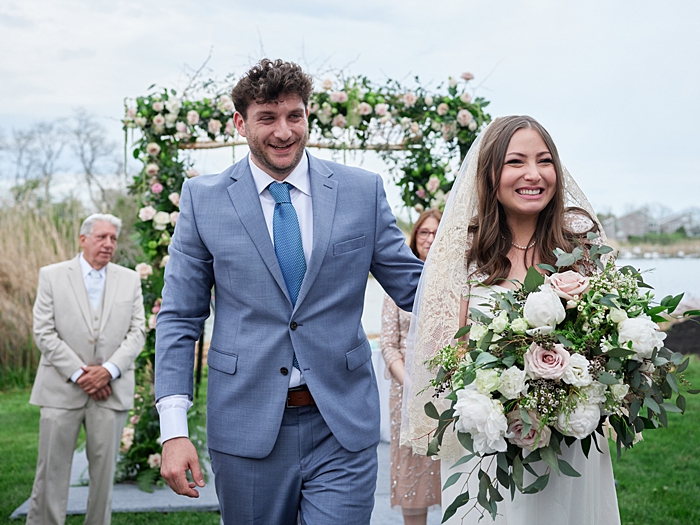 Do you love soft romantic vibes? Mismatched florals? The brand Love Shack Fancy? If so, have we got the wedding for you! NYC couple Dariana, who owns a children’s modelling agency, and Dylan, a mural artist, had the loveliest, most intimate garden Jewish wedding at the bride’s dad’s house on the East End of Long Island.

The pair worked with Susie Blumenfeld at Smashing The Glass Recommended Vendor Pink House Productions to make their dream day a reality – and she completely nailed it, in just 8 weeks (and during peak COVID, no less)! Susie made the process totally stress-free for the couple – so much so that their top piece of advice for engaged couples is to hire an event planner! Pink House Productions also designed the couple’s gorgeous paper goods – don’t miss them in the beautiful photos by Andreas and Nico.

We love the duo’s colorful ketubah from Smashing The Glass Recommended Vendor ketubah.com – and Darianaand Dylan can’t say enough about how helpful and fast the service was!

Dariana was five months pregnant with the couple’s first child on the big day, and she found the most perfect maternity gown from Seraphine – absolutely a perfect fit for a romantic garden wedding, especially when topped with the most exquisite veil from Monvieve-Milano.

We also love that Dariana and Dylan ended off their wedding with a Mr Softee truck! The iconic NYC ice cream truck was the perfect nod to the couple’s home city – plus, who doesn’t love a surprise soft serve?! 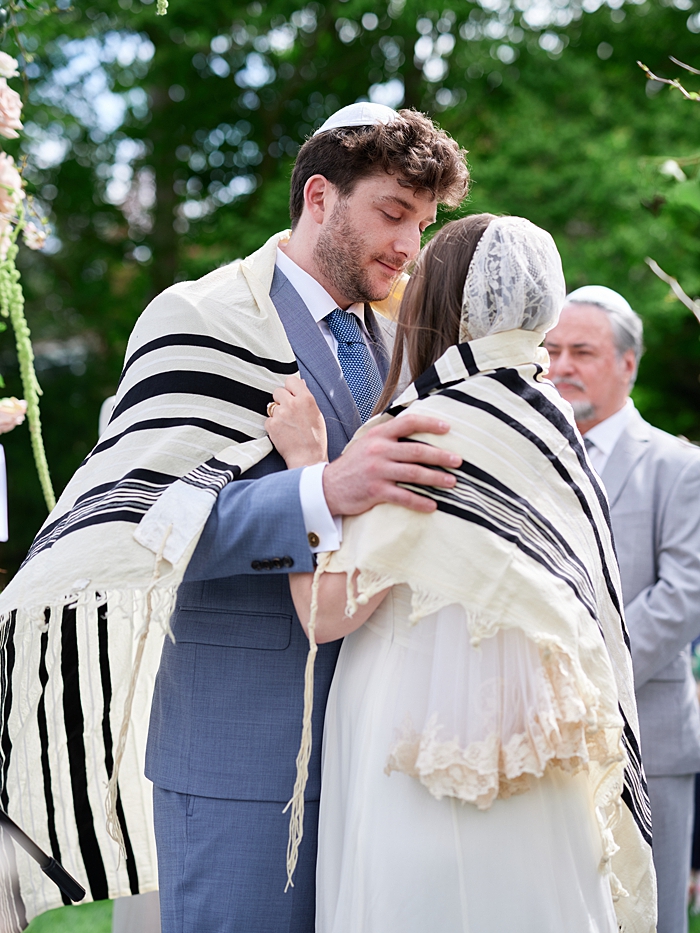 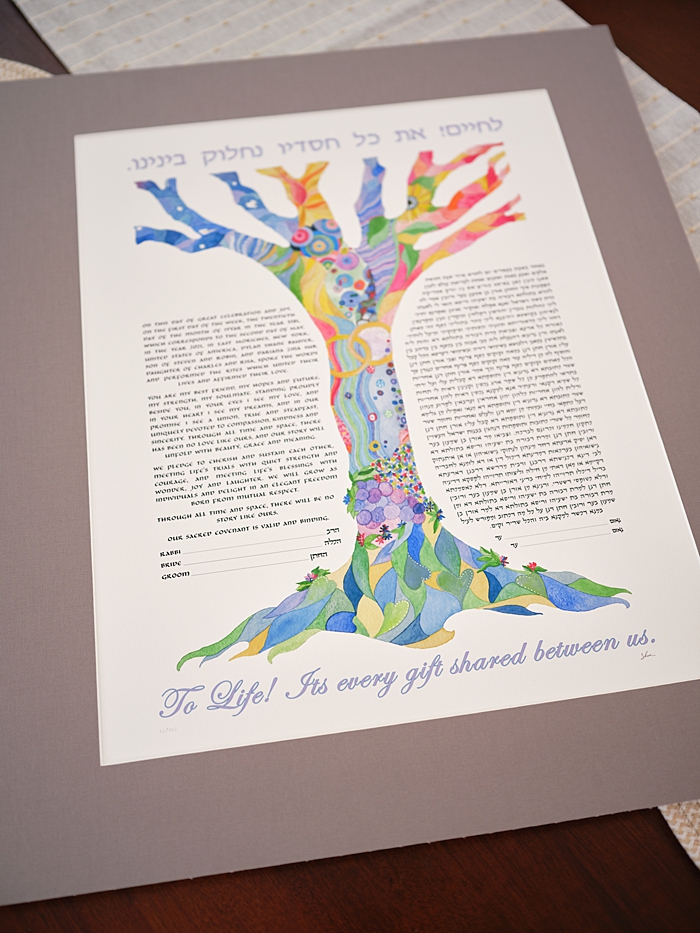 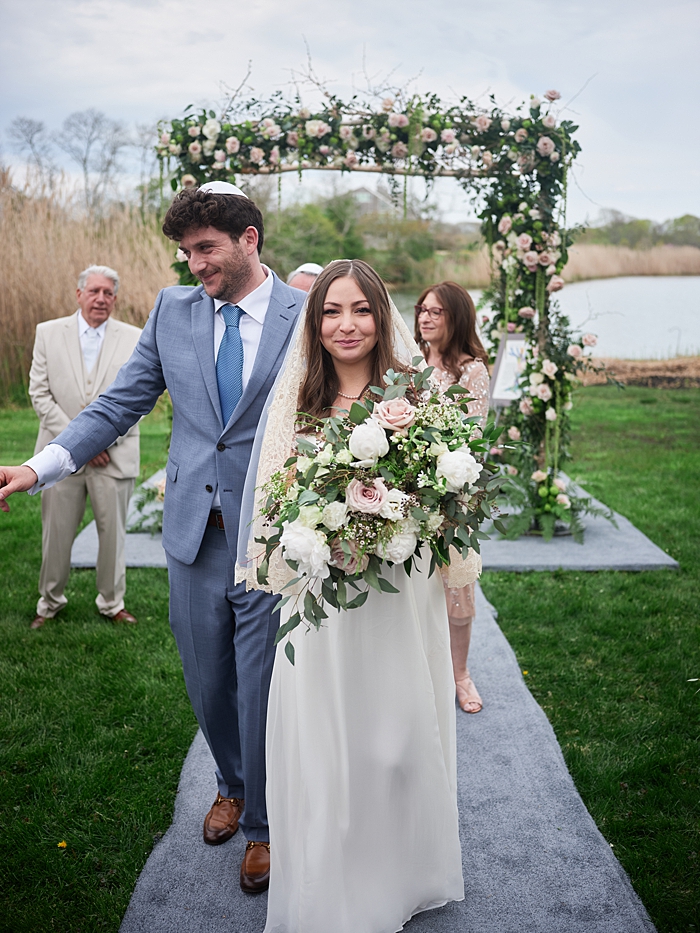 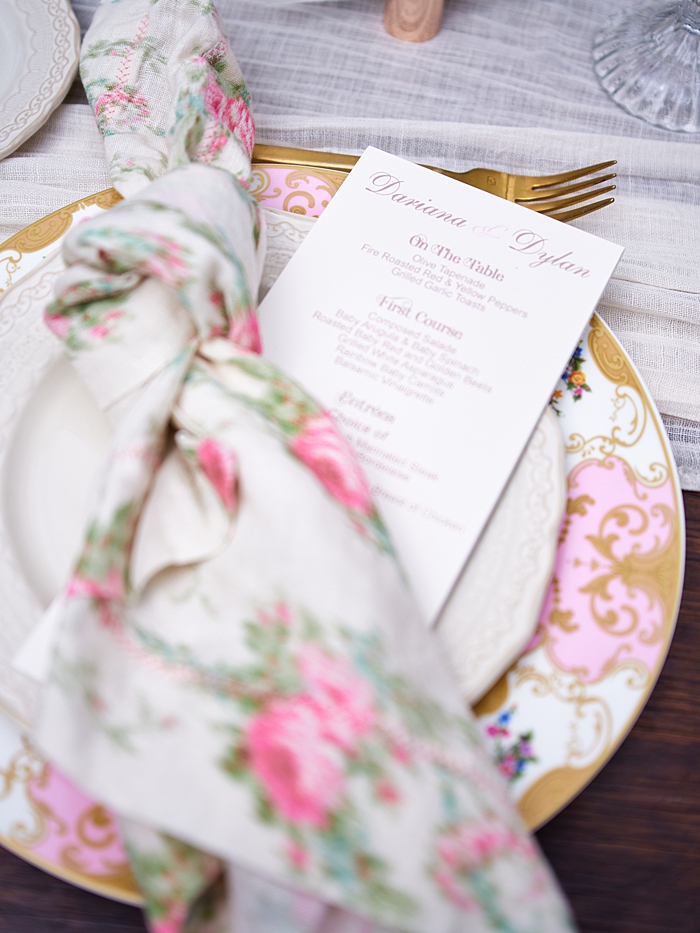 A Wedding on the Water

Dariana, the bride: The wedding took place at my Dad’s house which in on the East End of Long island NY.  It is on the water and has so much sentimental meaning. This was a small family wedding so it was quite intimate there. END_OF_DOCUMENT_TOKEN_TO_BE_REPLACED 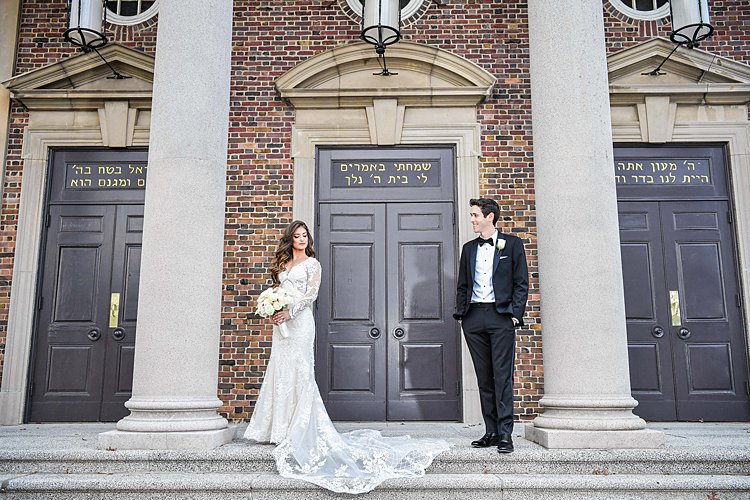 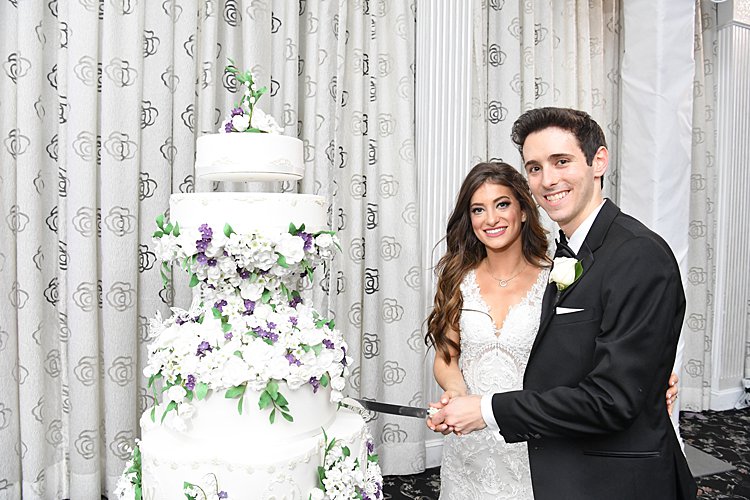 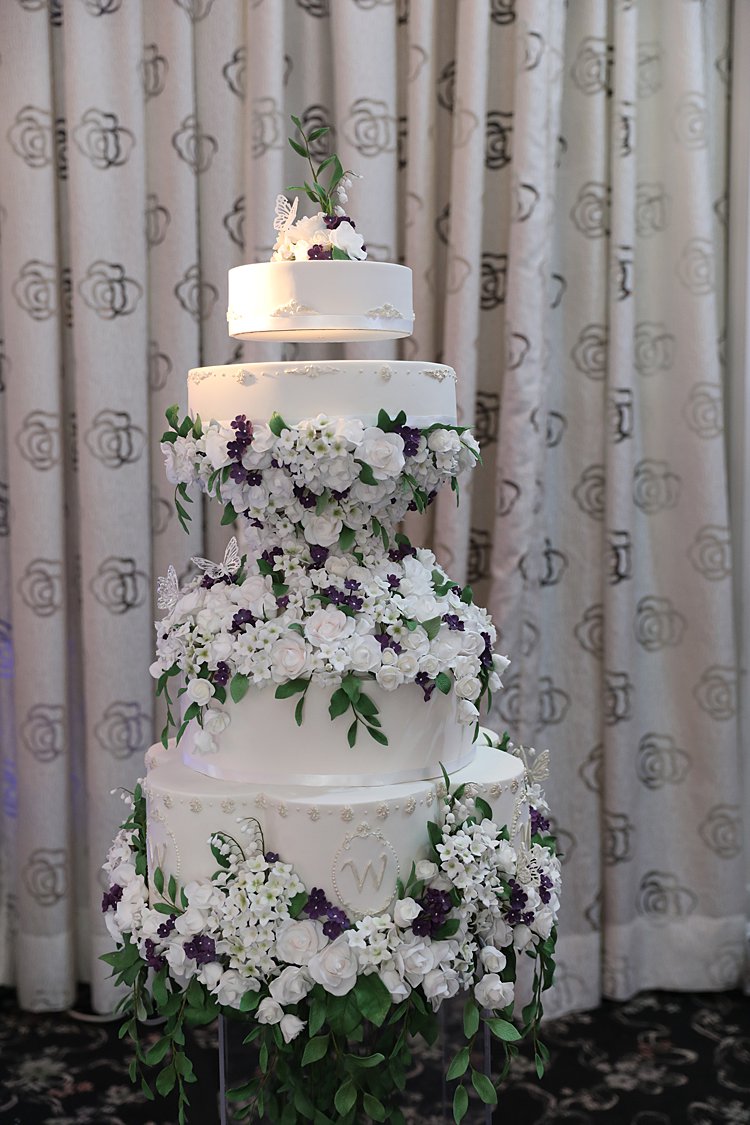 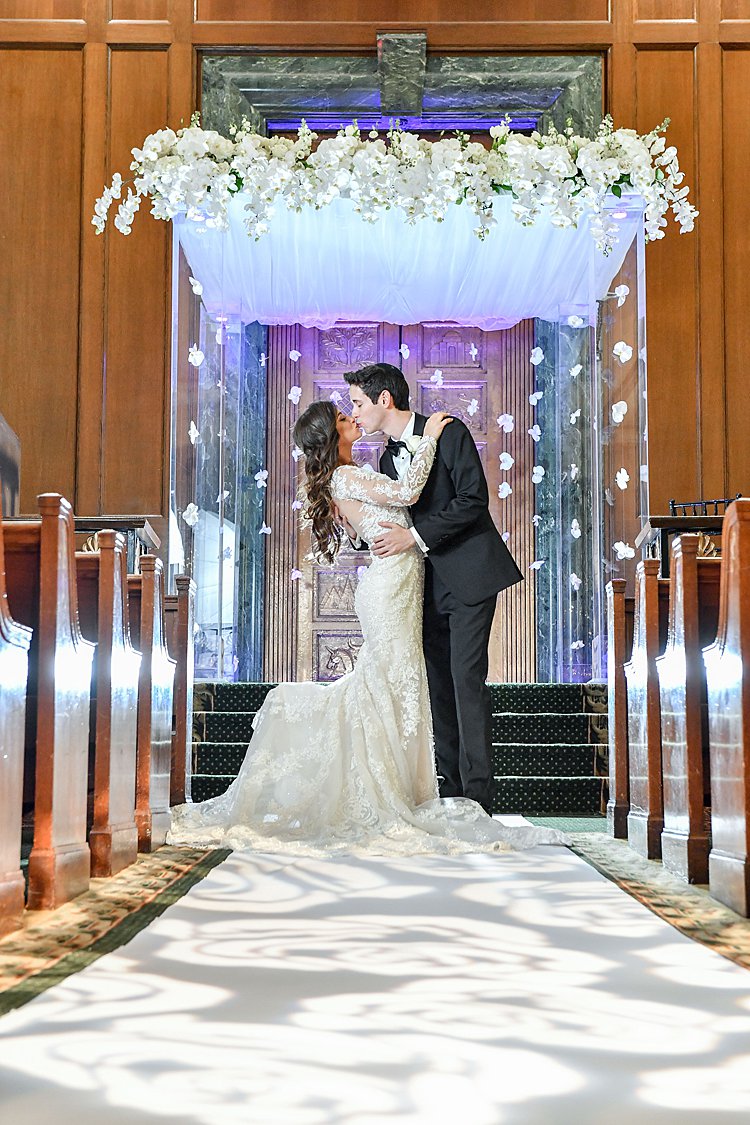 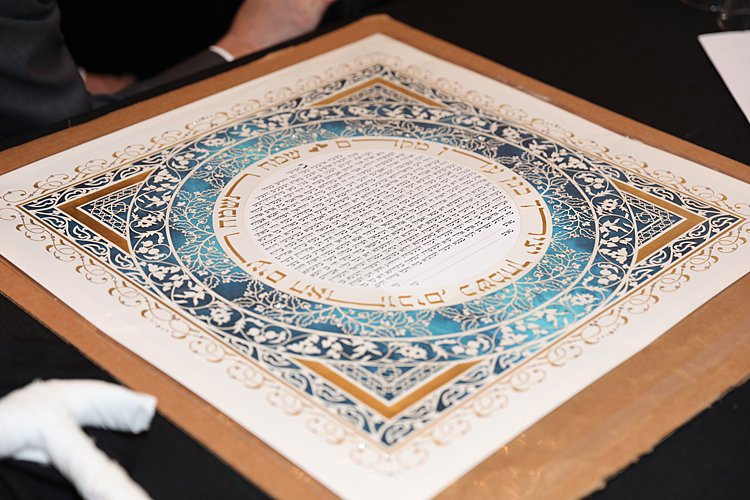