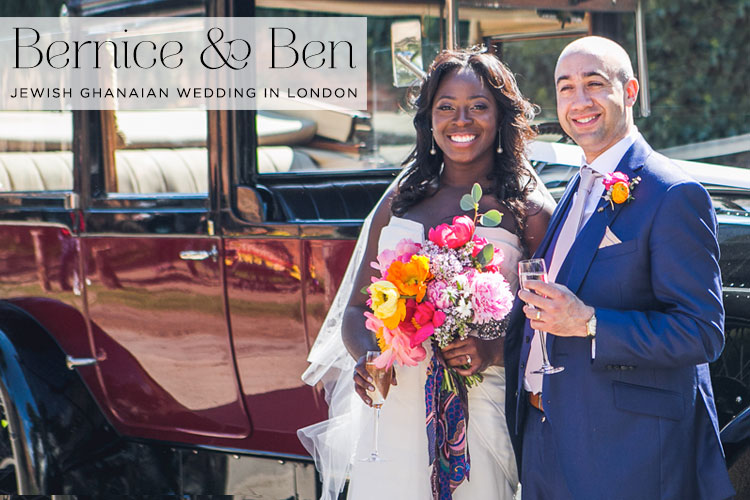 So we celebrated Rosh Hashana (the Jewish new year) at the beginning of this week. If you observed it, where did you spend it? I was with my husband’s family who live in Dulwich, South London where my husband was born and raised. The Jewish community of South London is really rather small and sadly very much dwindling these days with the majority of Jewish Londoners now residing north of the river. It’s therefore quite a treat to be blogging today’s wedding that took place at the South London Liberal Synagogue in Streatham (where Mr STG’s grandmother used to live!) followed by a glorious reception at Nonsuch Mansion.

There’s so much to love about this wedding. Prepare for bright pops of colour and a plethora of elegant details as well as homely touches like Brick Lane bagels (Ben’s dad was a Jewish East End guide and his walks would always take visitors to the famous Beigel Bake on Brick Lane). Prepare too for a wonderful melding of Jewish and Ghanaian traditions that just works so well!

And like all Smashing The Glass brides Bernice is one super cool dame. Not only does she have an incredible smile that lights up every photo, she also comes across as a really special person. I noticed in her wedding film at the end that she’s feeding a bottle to a baby whilst working that glorious Vera Wang wedding dress (something I’ve never seen a bride do unless the baby is her own!). She also told me the following in her wedding report:

I wanted the attention of the photos to be on our guests rather than us. You have very few opportunities to have all the special people in your life in one place at one time and I wanted to ensure it was documented.”

Special, right? All the wonderful photography is by David Long, and the film at the end is by Wedding Film Studio. 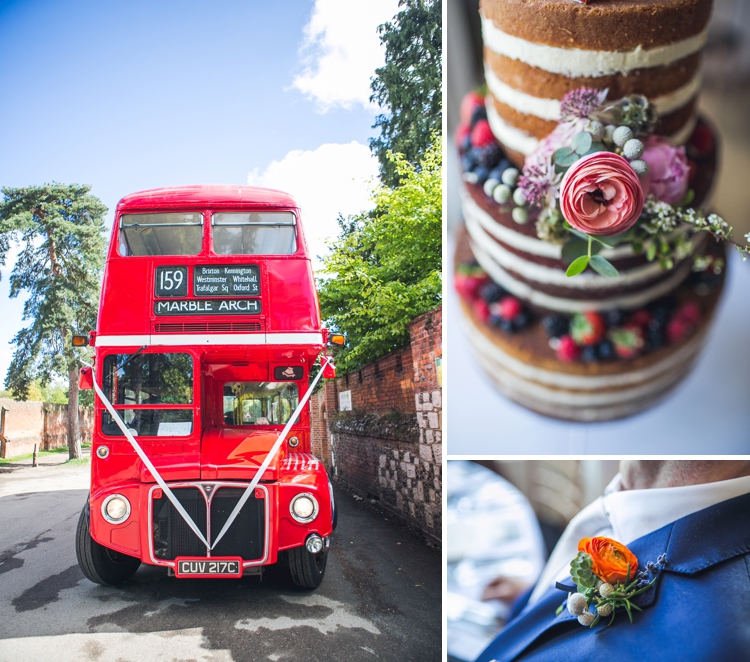 Ben’s version: To quote Rihanna, Bernice and I found love in a hopeless place – The Staffordshire County Showground to be precise. On Thursday 16th October 2008 at 6.30am she arrived at my office in Shepherds Bush to help me at an auction for the weekend. I immediately put her to work asking her to do 200 copies of the sale notices and staple them together. She was not impressed. Neither was she impressed with my music choice or my banter on the three hour journey to Stafford – in fact her response was to fall asleep. On the Saturday evening I finally persuaded her to take off her geek chic glasses so I could see her beautiful face – and at that point I knew I needed to peruse her. After much pestering we went for dinner and things developed from there.

Bernice’s version:Ben and I met at work. It wasn’t until I had to work with him at an auction we finally met. It was an early morning on a Thursday, I made my way to Park Royal to help Ben with his sale. I arrived at 6am and as soon as I got through the door he asked me to photocopy 200 copies of a document. I was not impressed at all! I decided I did not like being around him and proceed to ignore him on the journey to Stafford. He tried his hardest to talk to me about music but I just kept ignoring him and fell asleep.  The next day he continually persisted to try and have a conversation with me. There were times at dinner I caught him staring at me and I was not too sure what was happening. On the final night after the sale, he decided to struck up another conversation with me and asked me to take off my glasses and then proceeded to say I had the most beautiful eyes he had ever seen. This eventually led to us having a date when we were back in London and then next thing I know we had been dating for seven years and finally decided to tie the knot. 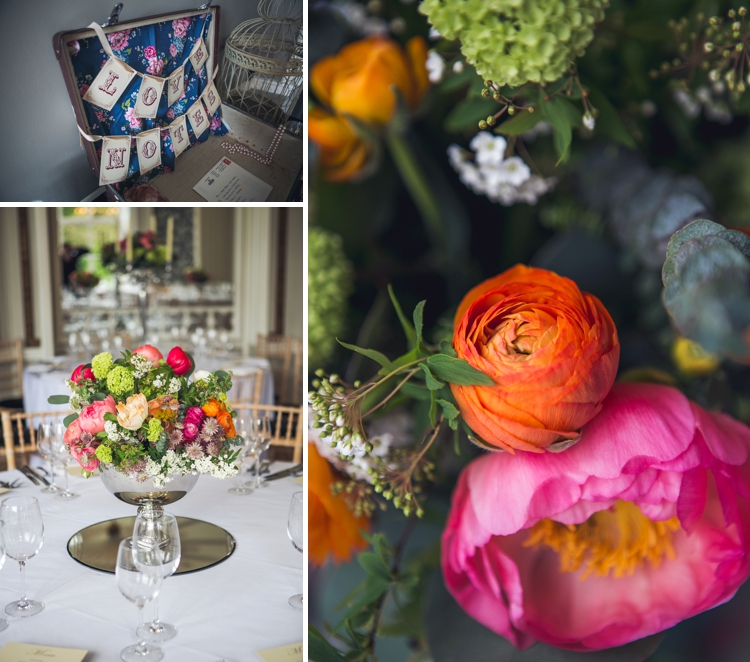