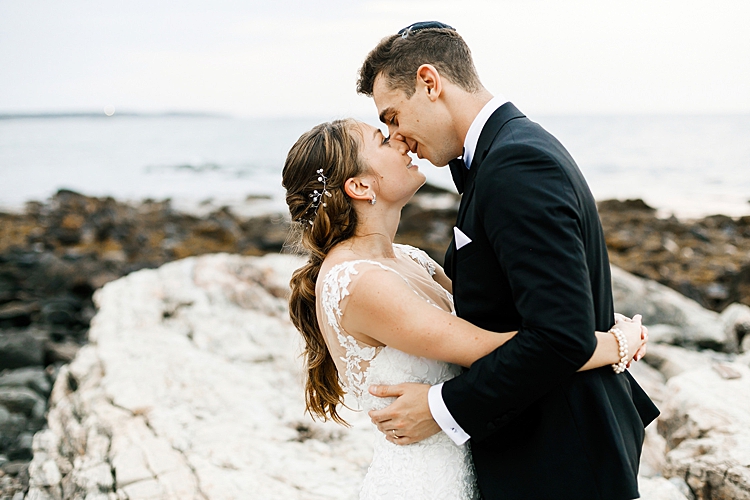 Like most 2020 couples, Tara, a registered nurse, and Avi, a government contractor in counterterrorism, went through several changes of plan before they finally got to throw the Jewish wedding of their dreams. The DC-based couple, who both grew up in the Boston area, had initially planned a Memorial Day wedding on the North Shore of Massachusetts – until COVID hit. Next, they postponed to Thanksgiving – but just seven weeks before the date that became their wedding day, they decided to bump things up to Labor Day.

And we’re so glad they did, because the end-of-summer date was the perfect time of year to get married outdoors at Seacoast Science Center on the gorgeous New Hampshire coast. When you’ve got the ocean as a backdrop, you don’t need much in the way of décor – but nonetheless, we’re obsessed with Tara and Avi’s gorgeous birch chuppah, which fit into the natural landscape so seamlessly. Don’t miss the breathtaking images by Alex Gordias Photography and Bob Accettulo’s moving trailer.

The couple had a traditional Modern Orthodox ceremony – with a few added touches to reflect their contemporary values. We love that, in addition to calling seven men up to the chuppah to recite the sheva brachot per Jewish tradition, they opted to also invite seven women up to read Torah verses selected by the couple. We’re also in love with Tara and Avi’s exquisite ketubah by mega-talented Israeli artist Smashing The Glass Recommended Vendor Noa Attias.

We’ll let Tara fill you in on the rest… 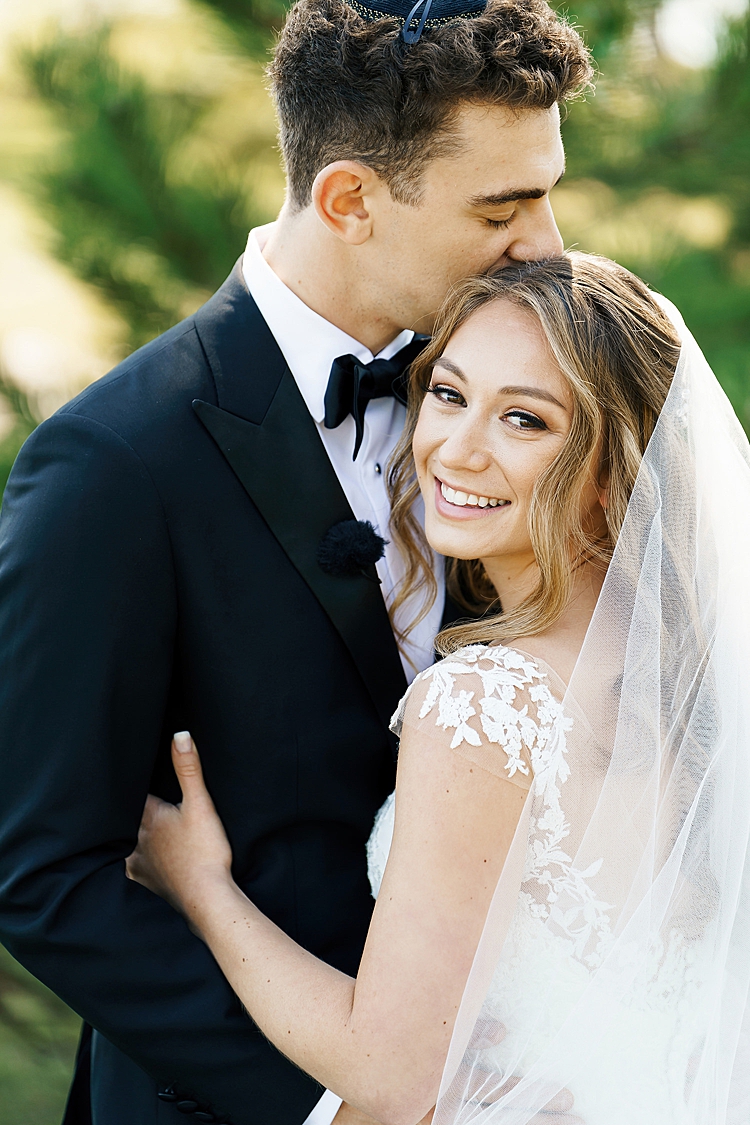 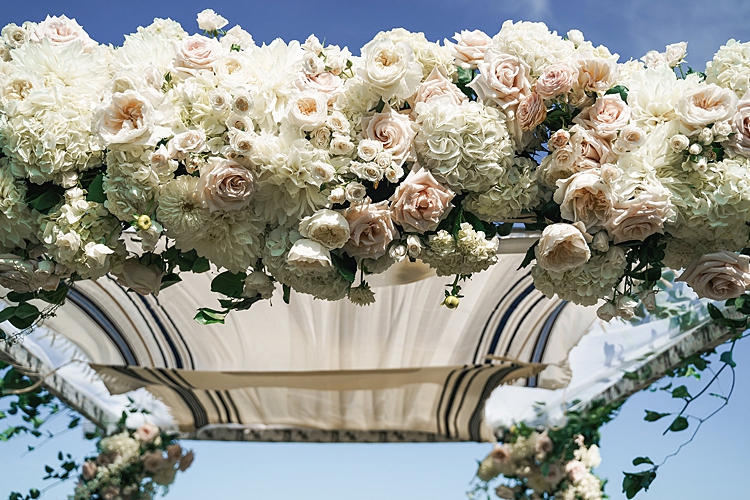 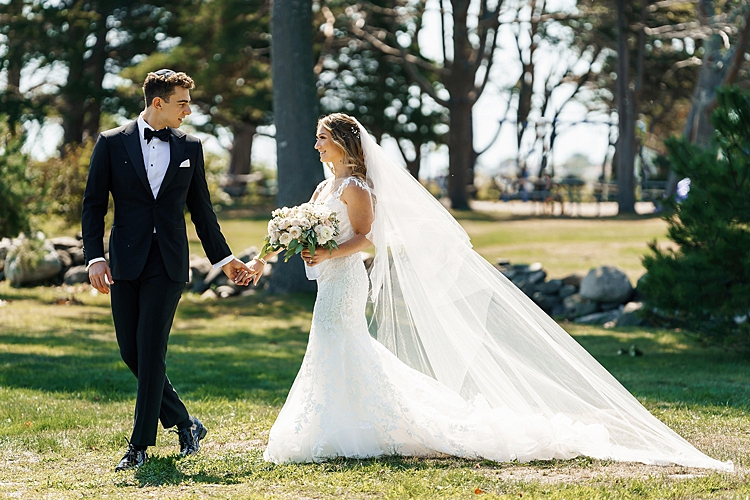 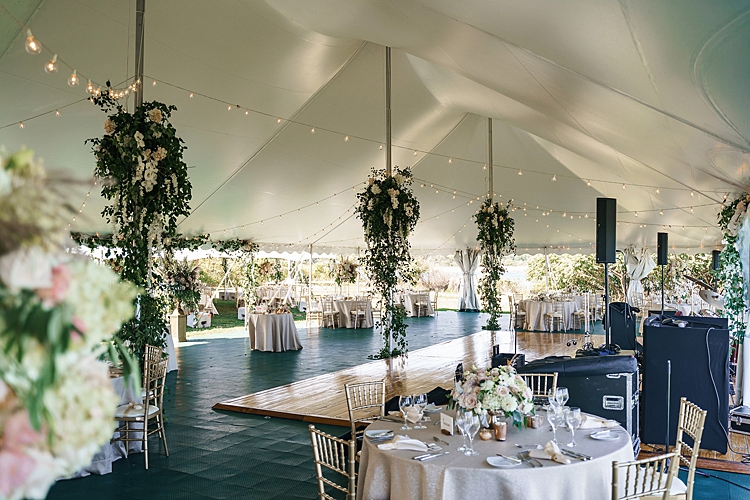 Tara, the bride: We met when we were 12 years old and went to the same sleep-away camp and middle and high school. We dated when we were in 9th grade for a short period of time and then rekindled our relationship when we were both camp counselors at Camp Yavneh  in 2015 and have been together ever since! END_OF_DOCUMENT_TOKEN_TO_BE_REPLACED