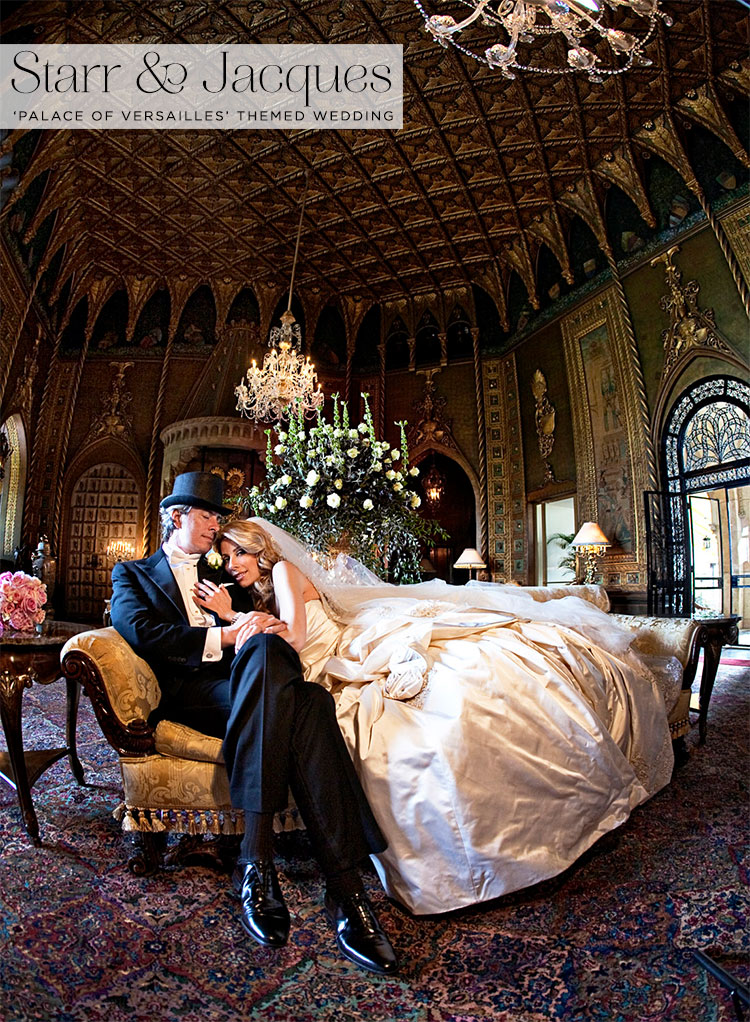 I have the most utterly sublime and beautiful wedding for you today. Starr is from New York City, and Jacques is from Paris, and the story of how these two met is quite simply a modern day fairytale.

Starr says “My mum says she prayed for this husband for me, and that’s truly how I believe he came into my life! We met in Paris. I was on holiday and a mutual friend invited Jacques for dinner at this trendy hotel, and we were engaged 37 days and 5 countries later…” 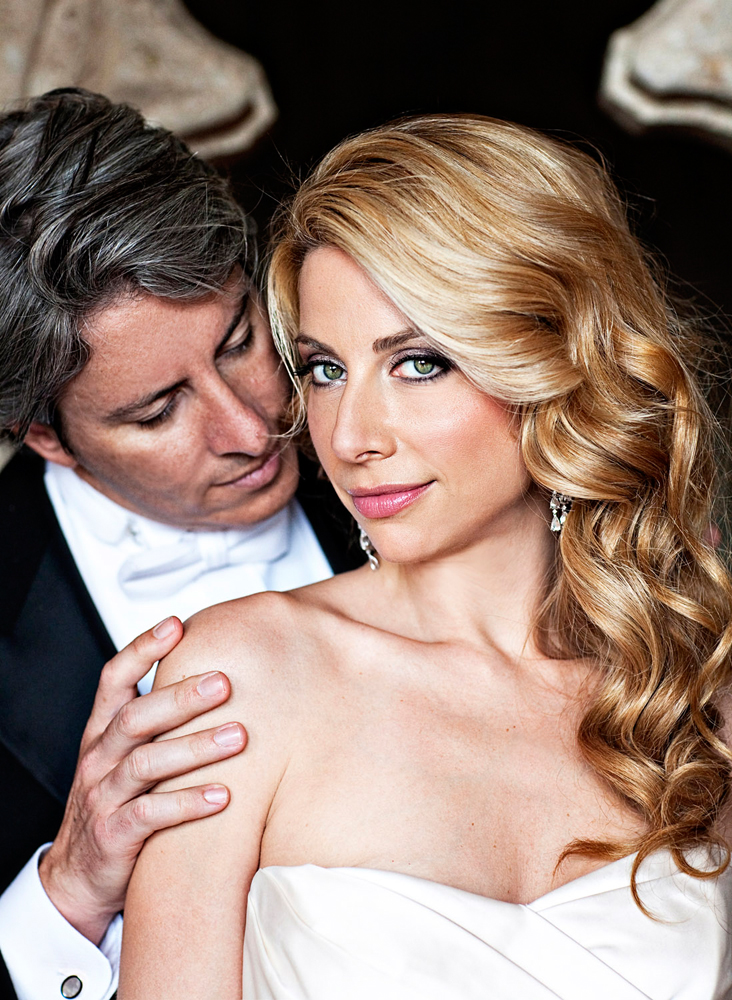 As it happened, that first evening they met in Paris, Starr was at the beginning of a three-week European holiday. Jacques invited Starr to join him for dinner again the following night with a bunch of friends but it rained heavily the next day, and one by one his friends dropped out. Jacques called her to say that it would be just the two of them and asked if that would be ok. She agreed and so the spark was lit…

Jacques was determined to see Starr again even though she was about to leave Paris for the next leg of her trip, and the following weekend he caught up with her in Barcelona, then several days later he met her in London, the next weekend in Paris, and then the weekend after that he travelled to New York to meet Starr’s father to ask him for Starr’s hand in marriage. A week later the couple traveled to Morocco for a wedding and that’s where Jacques proposed.

Quite the love story, hey? I’ll now hand over the reigns to the beautiful Starr to tell you about the story of her wedding but just before I do, I want to say that I am beyond excited to feature the incredible photography of Joy Marie Smallwood. Her eye for composition, colour and texture means that each and every photo feels artsy, sexy, fun, candid, rich, boutique, authentic…. I could go on and on. I’m sure you’ll agree that every one of these images is immense. 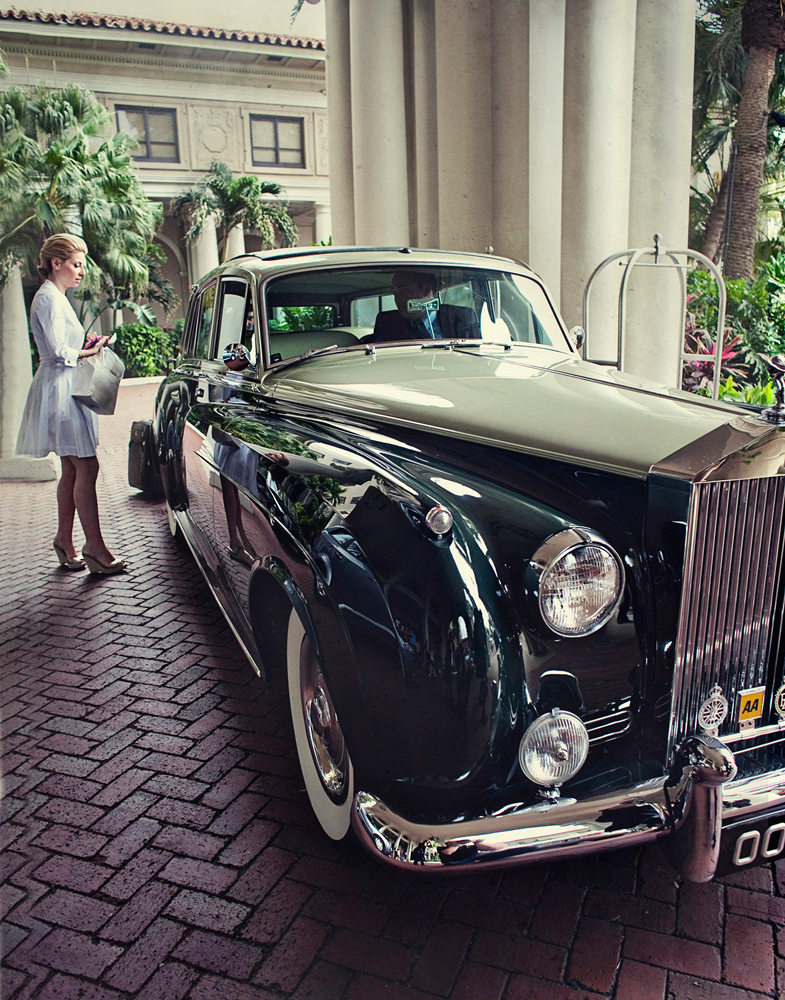 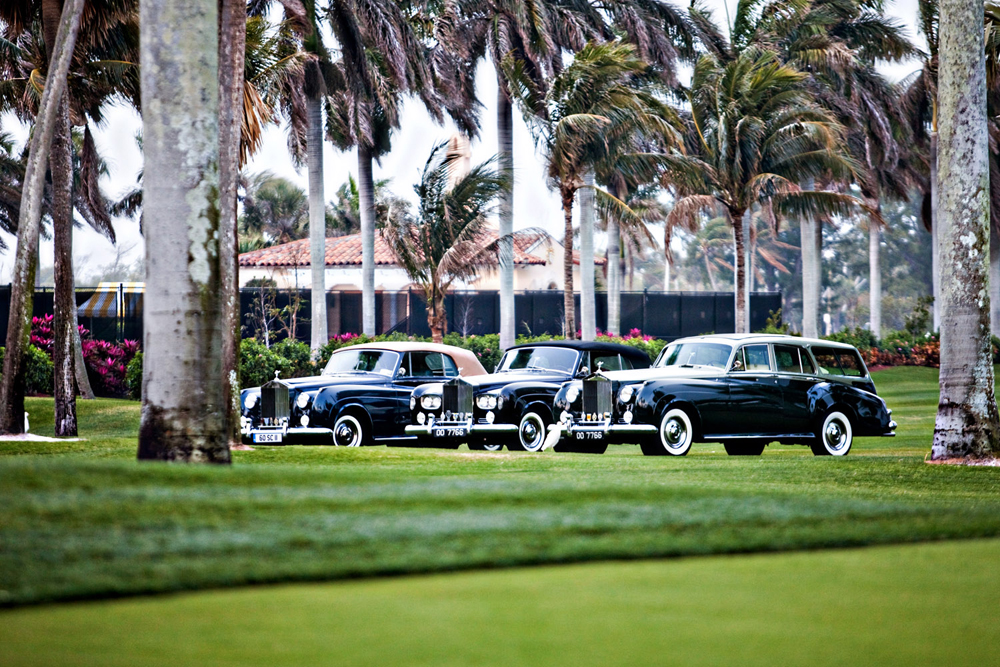 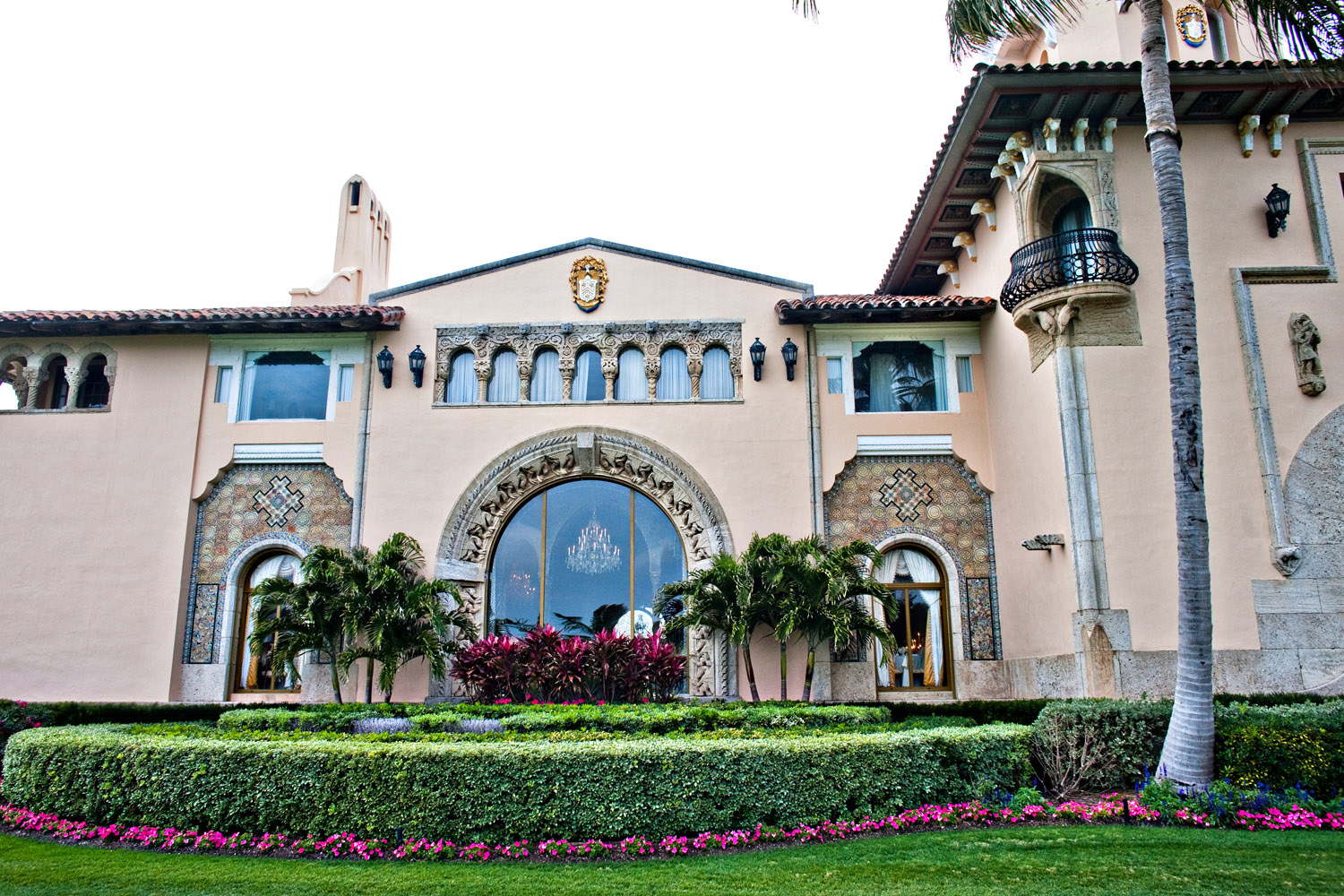 VENUE TO ECHO OUR ‘PALACE OF VERSAILLES’ THEME
Starr, the Bride: We knew we wanted a destination wedding as we loved the idea of entertaining friends and family over an entire weekend – not just one night – and in fact we ended up having five different events during our wedding weekend, including a Shabbat dinner and a traditional Sephardi Henna Party!

As Jacques is French we toyed with the idea of getting married in France. I love the drama and history of the Palace of Versailles — you can actually get married in the Orangerie there — but in the end it proved impractical for us to tie the knot in France.

We thought about where would be good for everyone and where would they enjoy traveling to, and came up with Palm Beach… Americans love Florida, Europeans love Florida. We decided upon the beautiful Mar-a-lago Club whose stunning ballroom echoed the grandeur of Versailles which fitted right in with our wedding theme.

The Mar-a-Lago was built in the 1920s by the heiress Marjorie Merriwether Post, and combines stunning Moorish, Venetian, Spanish and Mediterranean elements, including spiral staircases and intricate stone carvings.