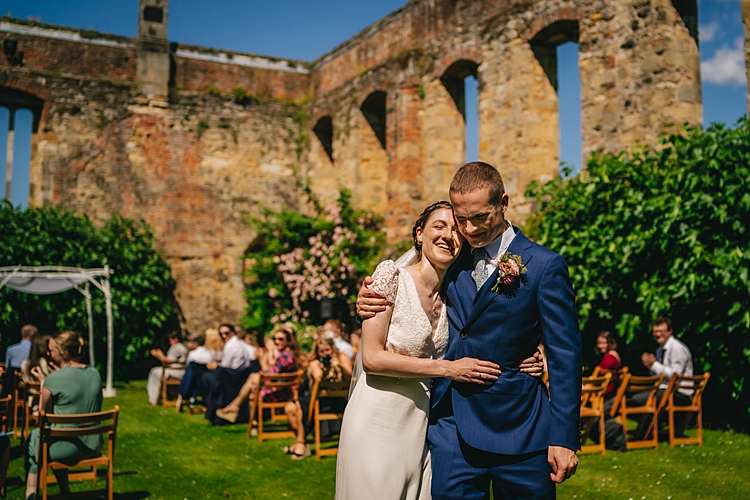 The pair opted to work with a celebrant, rather than have a civil wedding, so that they could mix their cultures and faiths into a one-of-a-kind ceremony that truly reflected their partnership. We’re also obsessed with their gorgeous interfaith ketubah by Smashing The Glass Recommended Vendor The Delicate Brush – and naturally the couple loved the experience of working with artist Rachelle. Don’t miss it – and all the other gorgeous touches – in the luminous photos from Chris Milner.

For music, Talia and Mike went for Smashing The Glass Recommended Vendor Shir – who’d played at Talia’s bat mitzvah years earlier! The couple wanted Israeli dancing but were worried that their mostly non-Jewish guests might not be into it. With Shir in charge, those worries were totally unfounded – the band led three amazing dance sets that got everyone dancing, and afterward guests couldn’t stop raving about how much fun it was!

Now over to the bride, who looked effortlessly chic in Laure de Sagazan… 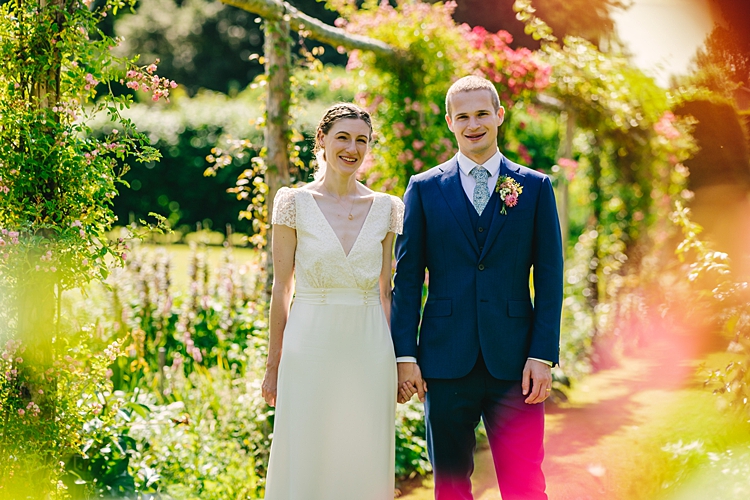 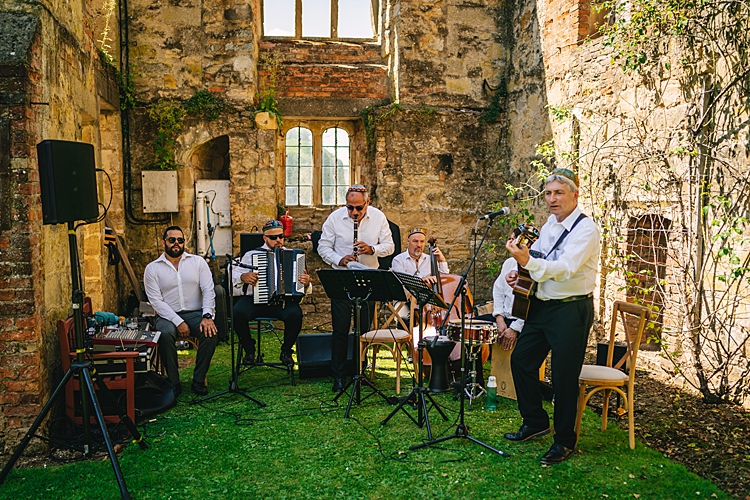 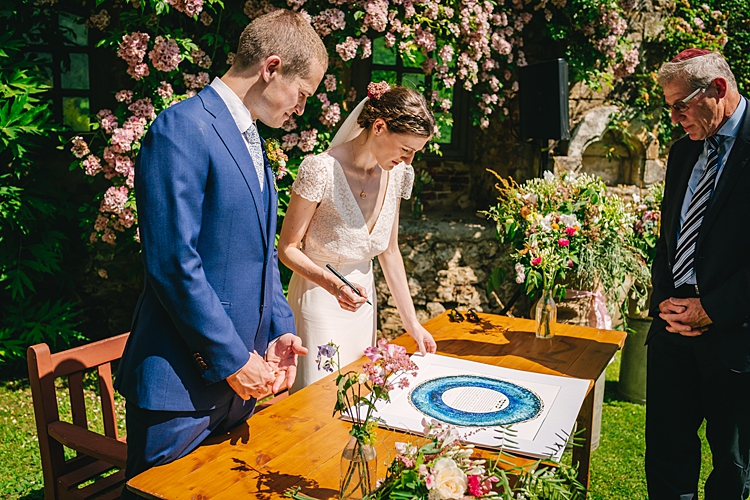 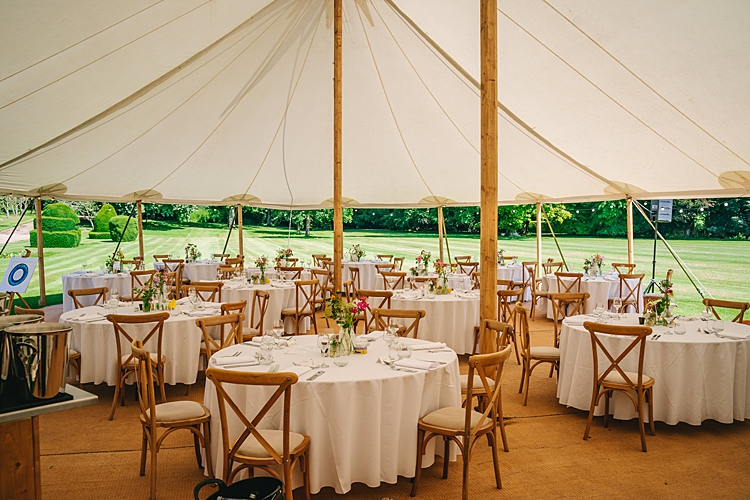 Talia, the bride: We met at the University of Manchester where we both studied medicine. We actually initially met 10 years ago in our first tutorial group in first year but only became a couple at the start of our third year. We now both work as doctors, and have moved to Leeds, and now London since then. END_OF_DOCUMENT_TOKEN_TO_BE_REPLACED