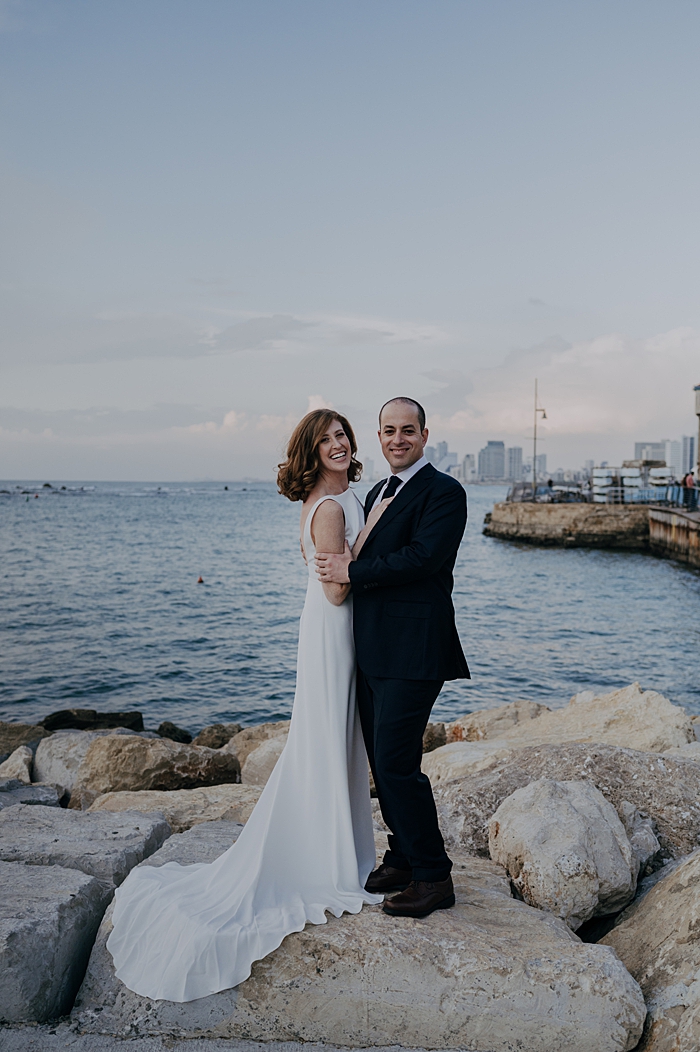 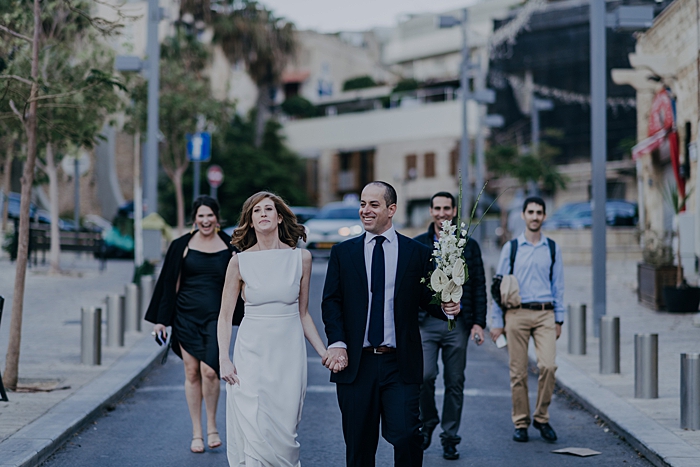 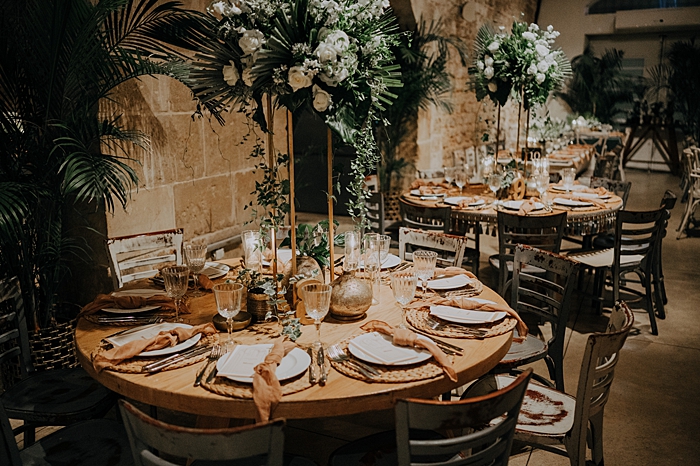 Our relationship was on fast forward thanks to a series of intense lockdowns in Israel that we spent together (and even one camped out at Ohad’s parents house in the south of Israel). Olivia is 35 and Ohad is 38 so we knew we wanted to lock it up fast – and we did! We got engaged 10 months after we met, on the eve of Pesach 2021. END_OF_DOCUMENT_TOKEN_TO_BE_REPLACED