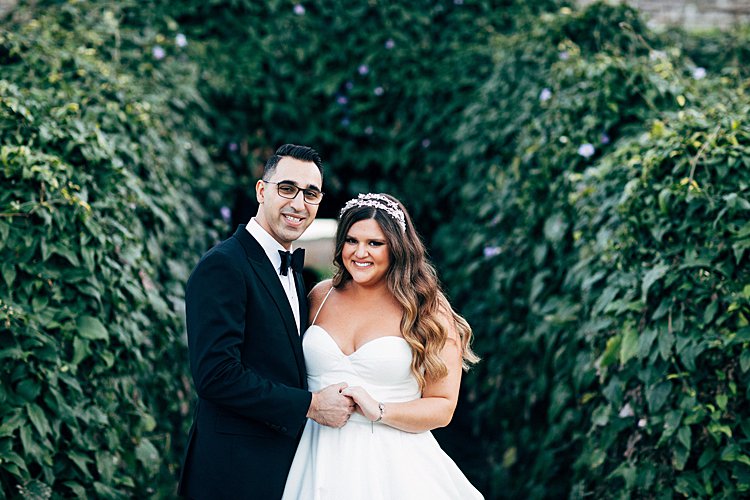 We’ve blogged a lot of gorgeous multicultural Jew-ish weddings here on STG, from Jewish-Greek to Jewish-Japanese. But every once in a while we’re reminded that even a wedding where both partners were born Jewish can be a merging of cultures in its own right.

Today’s wedding is a prime example. American bride Jillian and Israeli groom Eliad brought their backgrounds together in their bilingual ceremony — most of the bride’s guests spoke only English, while many of the groom’s spoke only Hebrew — and combined the best traditions from their both their cultures to create one stunning day.

Jillian’s side fell in love with the Israeli tradition of guests coming into the chuppah to congratulate the couple following the ceremony, rather than the couple exiting in a procession!

The pair also came up with a few great traditions of their very own. One we think it just genius: they decided to reserve toasts and speeches for the pre-wedding welcome dinner, so that they could get some quality time in with family and friends beforehand and then focus on keeping the party going on the day. Such a smart way to break things up, rather than trying to pack it all into a few hours!

Oh, and did we mention that this wedding was ultra-glam and oh-so-romantic, with twinkly lights aplenty? As if you couldn’t tell from that gorgeous rose chuppah.

Photographer Ronen Boidek and videographer Itzik Elemelich captured everything about the day so exquisitely, from the details to the emotion. Jillian — who looked SO chic in her silk ballgown from Romona Keveza (purchased from Kleinfeld) — will fill you in on the rest. 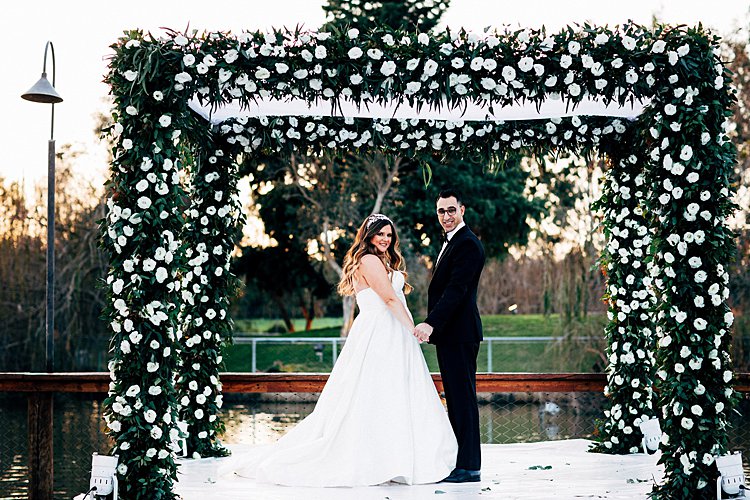 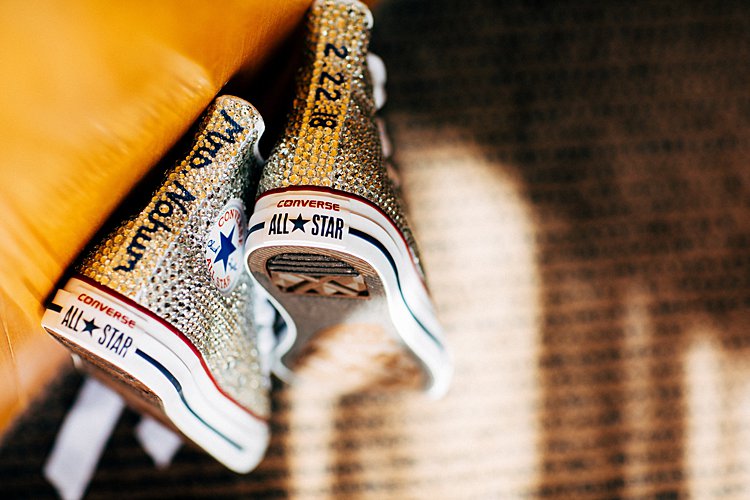 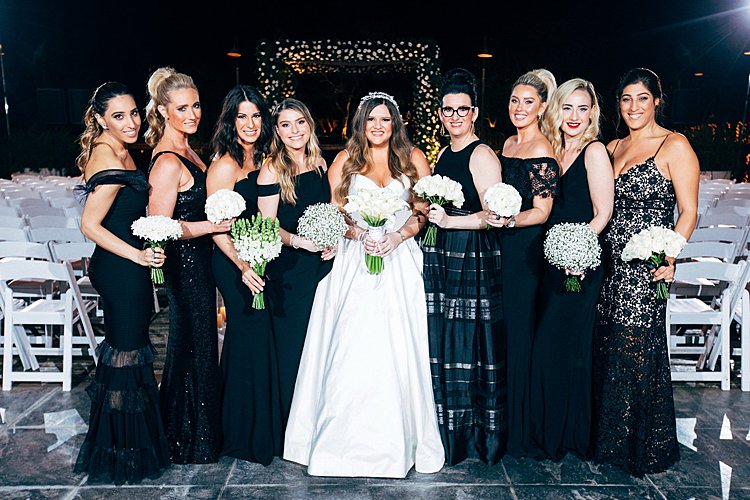 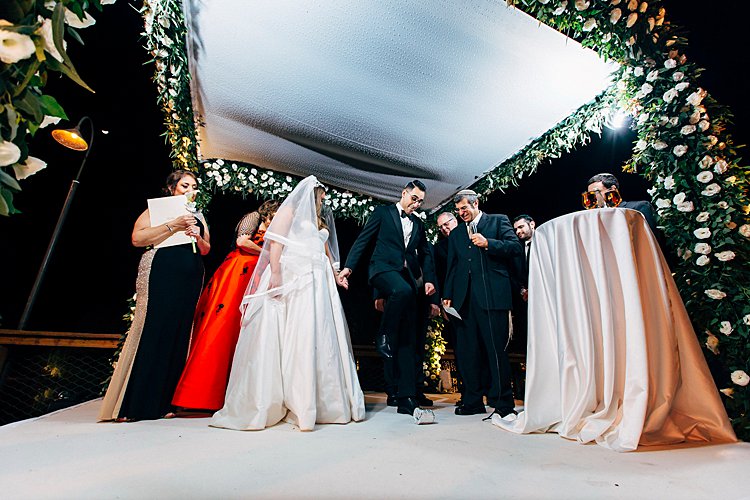 Jillian, the bride: We met on JDate in NYC!