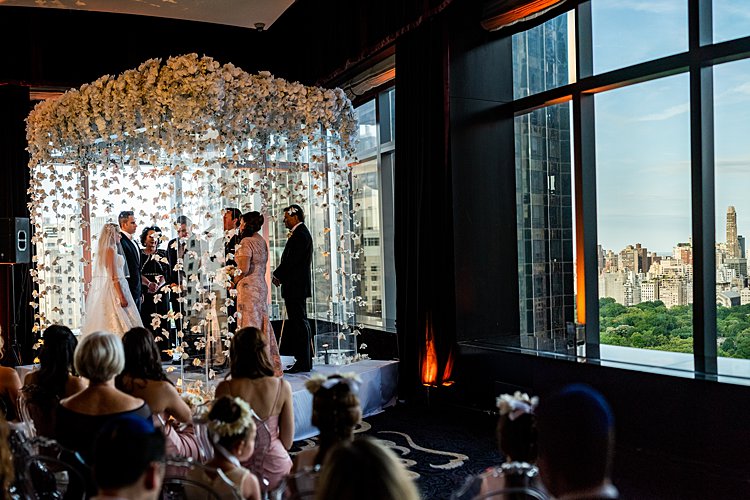 There are no words for how obsessed we are with epic orchid chuppah. With lucite columns draped in strands of gorgeous flowers, it’s just SO dreamy. And don’t even get us started on the backdrop of Central Park and the Manhattan skyline.

It doesn’t get much more quintessentially NYC than the Jewish wedding of Vlada, who works in corporate banking, and Joshua, a corporate and bankruptcy litigation attorney (#2beepst). Between their venue — high atop the landmark Mandarin Oriental Hotel — their magnificent New York skyline cake by none other than Ron Ben Israel, and the bride’s Isabelle Armstrong dress purchased from Kleinfeld.The couple even had a wedding announcement in the New York Times!

It wouldn’t be the ultimate NYC wedding without a touch of celebrity, and Kevin Osborne Band from Smashing The Glass Recommended Vendor Hank Lane provided that and then some — Kevin is a backup singer for Billy Joel, in addition to being an awesome band leader in his own right.

Felix from Fred Marcus captured all the glam details and jawdropping views with aplomb, and Frank Ahn from Frank Ahn Films recorded the emotion of the day so well.

Okay, now over to the bride… 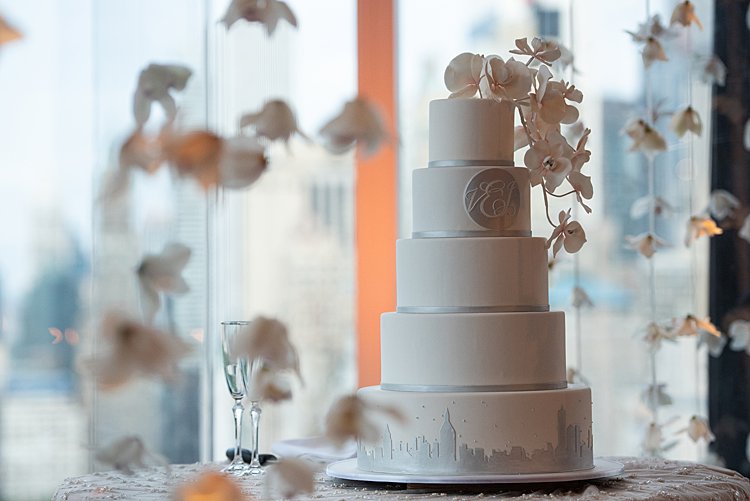 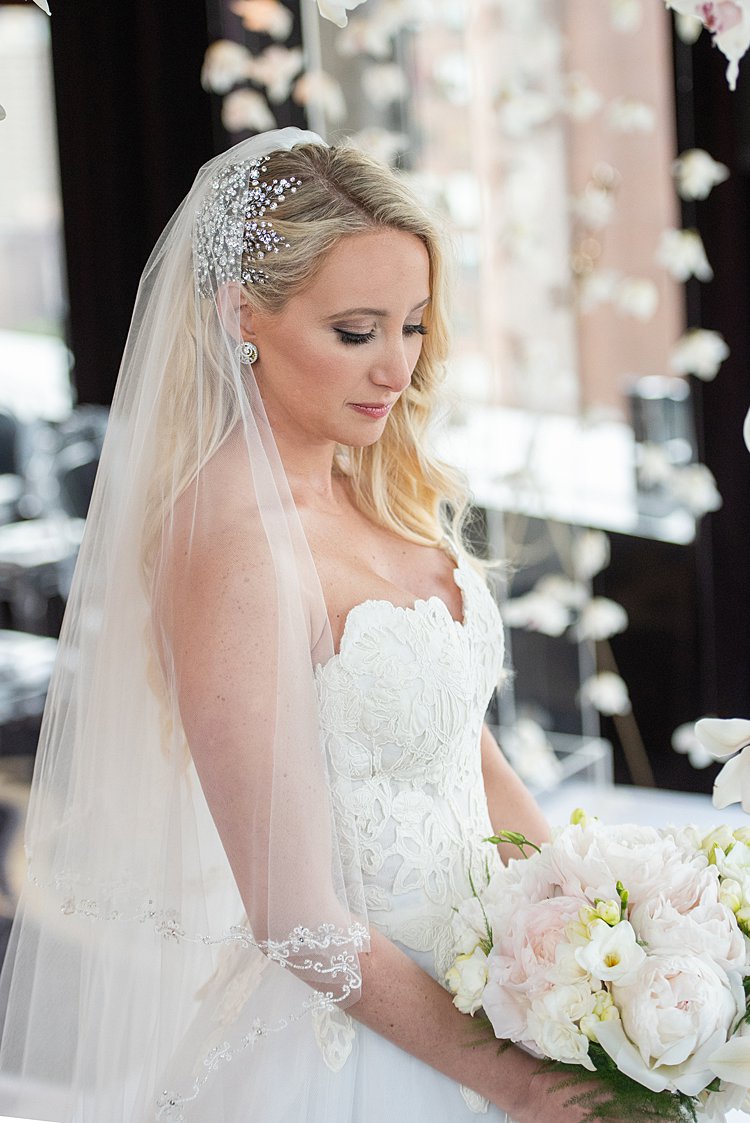 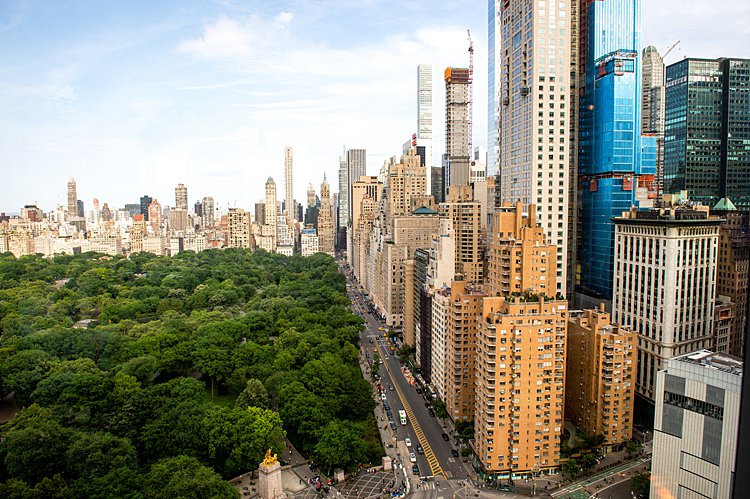 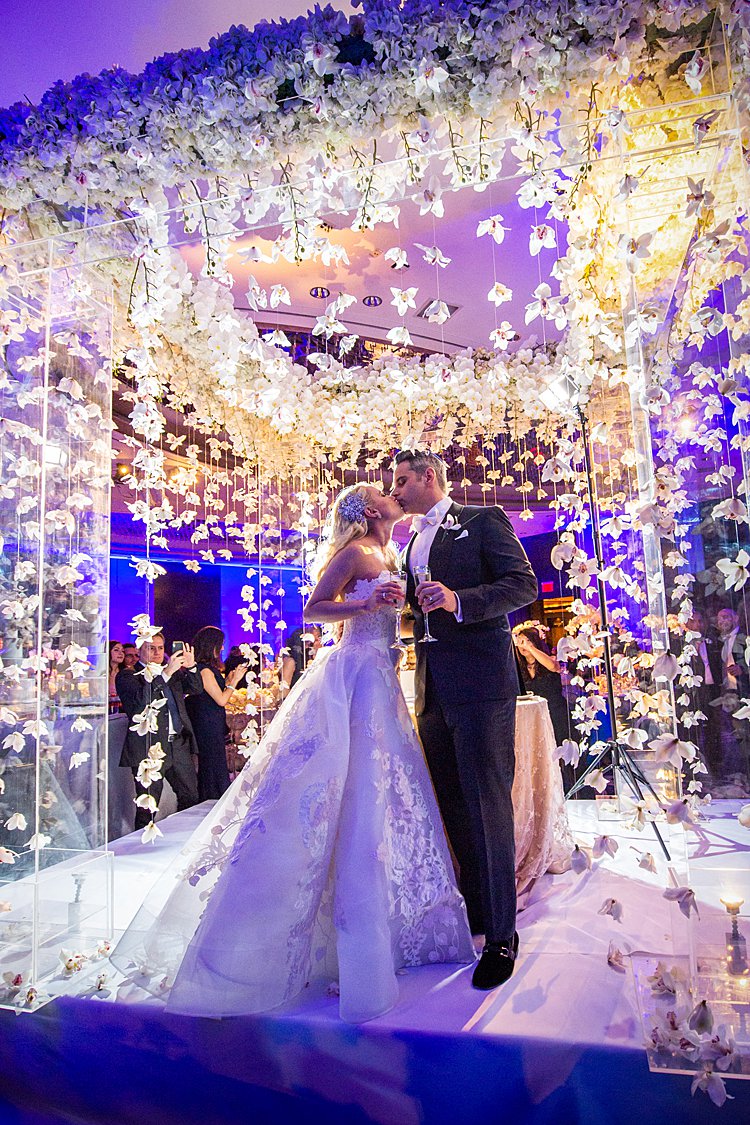 Vlada, the bride: We were introduced by a mutual family rabbi named Joseph Potasnik.