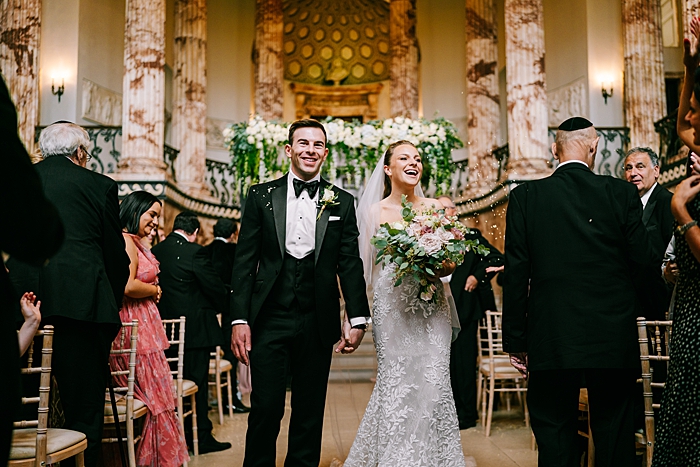 Lucinda, an optometrist, and Zac, who works in finance, pulled off a wedding that was not only beyond-words beautiful, but also an awesome party! That was in large part thanks to the couple’s band, Smashing The Glass Recommended Vendor Jam Hot, who started with an awesome Israeli dancing set and went on to keep the dance floor packed all night.

In Lucinda’s words, “I think I can say on behalf of every guest at our wedding that Jam Hot Showband really were the highlight of the event. We keep on trying to think of another excuse to have the band again for another party, they created memories that we are forever grateful for and will never forget.” Doesn’t get much better than that!

We were also pleased to hear that Lucinda and Zac also bought their ketubah from much-loved Smashing The Glass Recommended Vendor Ketubah.com –they wanted something they could hang in their home as a work of art, and needless to say they found just the thing.

Now we’ll hand you over to Lucinda… 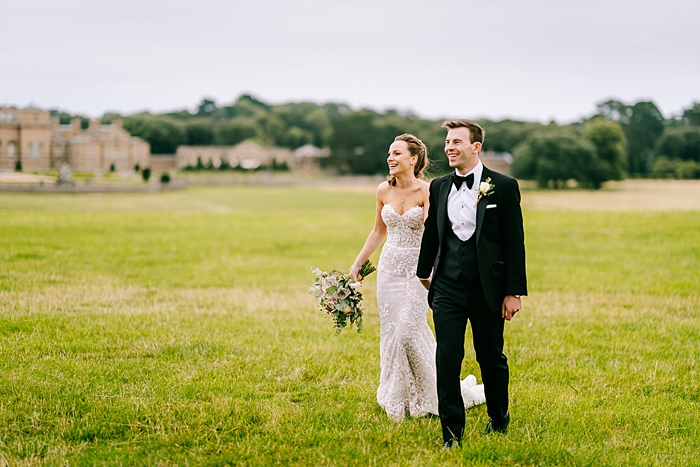 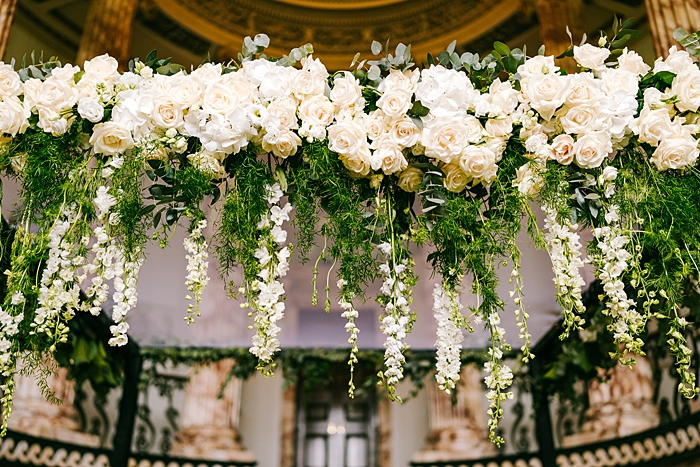 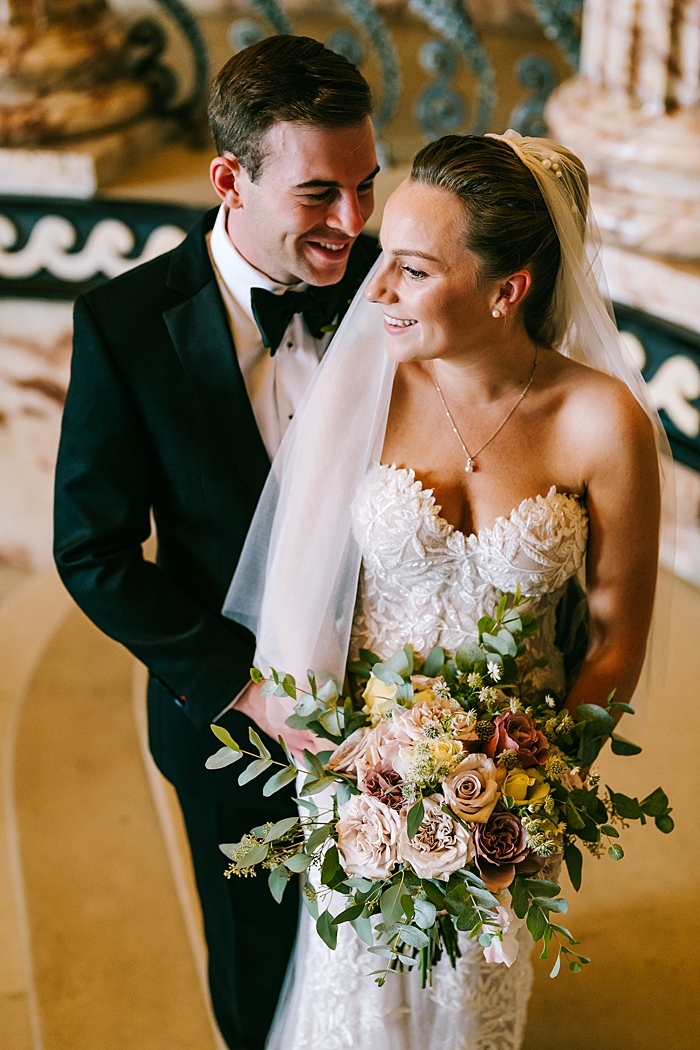 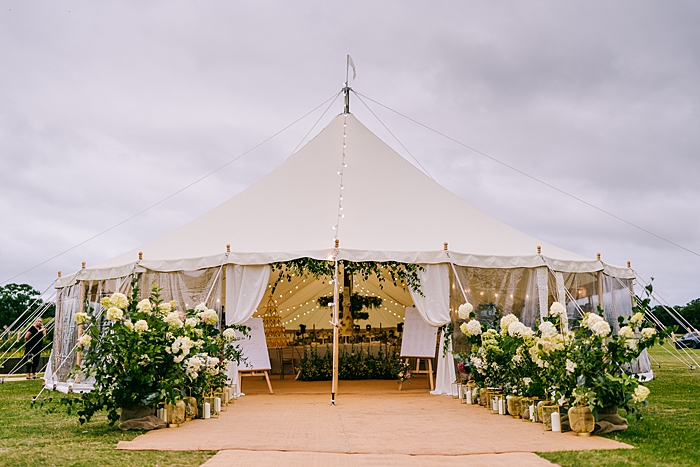 Lucinda, the bride: Zac and I met when we were about 15 years old on holiday, Zac being from London and myself from Nottinghamshire, we were just friends until around the age of 17. Around this age, Zac took me on our first date in London, we started out as a long distance relationship through university. Once I graduated, I moved to London and we have since bought a house and moved in together, and then got married 2 years later, despite all the odds with covid. We had been together for over 8 years before we got married. END_OF_DOCUMENT_TOKEN_TO_BE_REPLACED