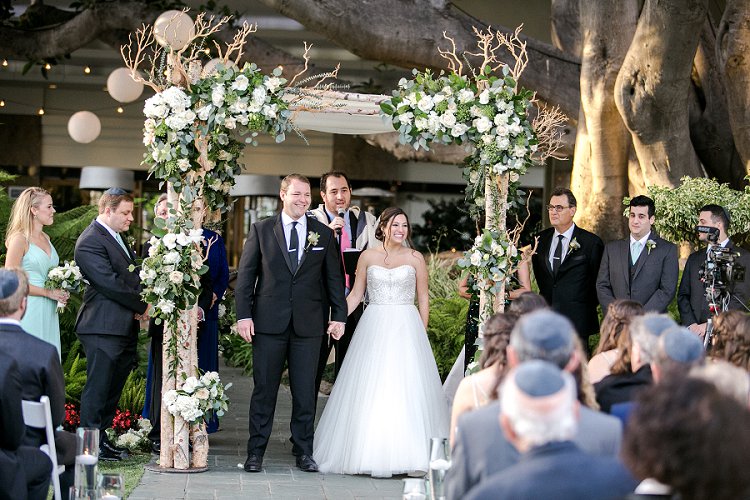 Modern weddings are largely concentrated on the bride. From before the wedding begins to the end of the reception, the bride is principally the focus of our attention. What is her dress like? How will she do her hair? Her makeup?

We’ve so come to accept the bride as the focal point of the wedding, it’s likely never occurred to us – those in attendance, and many of us planning weddings ourselves – that the traditional Jewish wedding ceremony is by and large centered around the groom.

Now, this isn’t to say brides don’t play an integral role. It is that, historically and traditionally, the responsibilities in the wedding ceremony lay with the groom. The traditional Jewish wedding ceremony doesn’t provide the bride with a speaking role. Only the groom takes a vow under the chuppah and places a ring on his betrothed.

But the good news is that there are ways to incorporate more balance and equality into the Jewish wedding ceremony without foregoing any of its timeless and oft-beautiful traditions. If you’re interested in a more equality-driven wedding, I’ve put together a list of five ways to incorporate egalitarianism into your ceremony and elevate your big day! 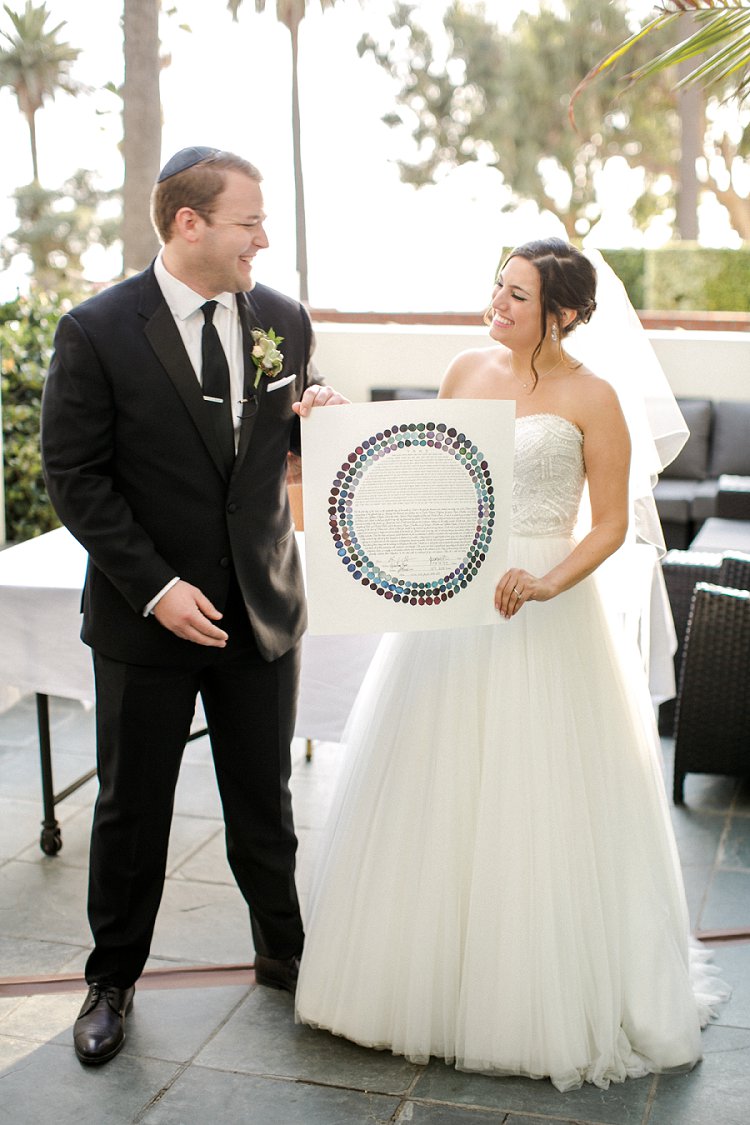 Let’s start with the Jewish marriage contract, the ketubah. Even before you get to the chuppah, you begin laying the foundation of your marriage through your marriage contract. Not all ketubahs are the same – the Orthodox, Conservative, Reform, Interfaith, Humanistic, Same-Sex texts, and many others, differ widely from one another. For this reason, it is important to take the time to select a text that is representative of you and your partner’s values (and if you need help with ketubah texts, you could contact one of these STG-recommended ketubah designers).

Traditionally, ketubahs are written in Aramaic, and many today still are. I’d like to think mine served as a detailed account of how much cattle my father was willing to fork over in exchange for my hand. Okay, obviously that’s not what my ketubah said. While the ketubah is mostly ‘legalese’, it does codify the commitment the couple is making, and details the rights of the bride and responsibilities of the groom. Unless you were an expert in your Hebrew School’s 6th grade Aramaic class, you should ask to see an English translation of your ketubah so that you know exactly what you’re signing up for. END_OF_DOCUMENT_TOKEN_TO_BE_REPLACED