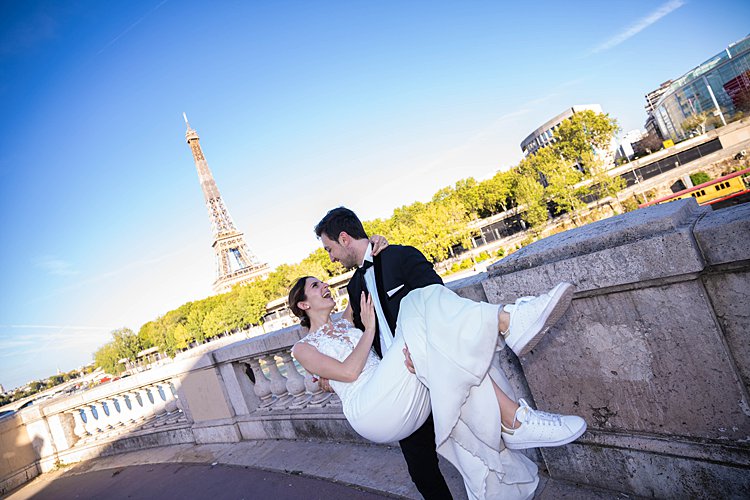 We’re absolutely obsessed with the uber-chic Jewish wedding of Parisian couple Lauren, a resident in medical oncology, and Eitan, a dental surgeon. These two planned such a perfectly elegant celebration in the luxe ballroom of the Intercontinental Paris Le Grand, if not for the masks in their photos we’d never have guessed they wed during the pandemic.

Though the pair did have to postpone from July to September, they were fortunate in being able to stick with their original venue – at the time of their wedding, France’s only restrictions on gatherings were that masks and social distancing were required, and by cutting their original guest list in half Lauren and Eitan were able to make the Intercontinental’s ballroom work by spacing tables far apart and keeping the crowd at 1/3 the space’s full capacity. And we’re so glad they did, because this venue is really something special – don’t miss it in all its glory in Sprod Events’ gorgeous photos!

Because of the need for social distancing, not much dancing was possible – and so Lauren and Eitan had the clever idea to have a light show to keep everyone entertained! We also can’t get over the fact that their venue hired a security guard to walk around and make sure all the guests were wearing their masks properly throughout the wedding – and Lauren reports that to this day, guests are still joking about the “Mossad agent” they had at their wedding!

We can’t turn you over to Lauren without mentioning that she is a beloved member of Smashing The Glass’s Brides Club, and we’re so touched to hear how much she valued the group during her wedding planning – so much so that, in her words, “joining the club is my first advice to other brides!”

Take it away, Lauren! 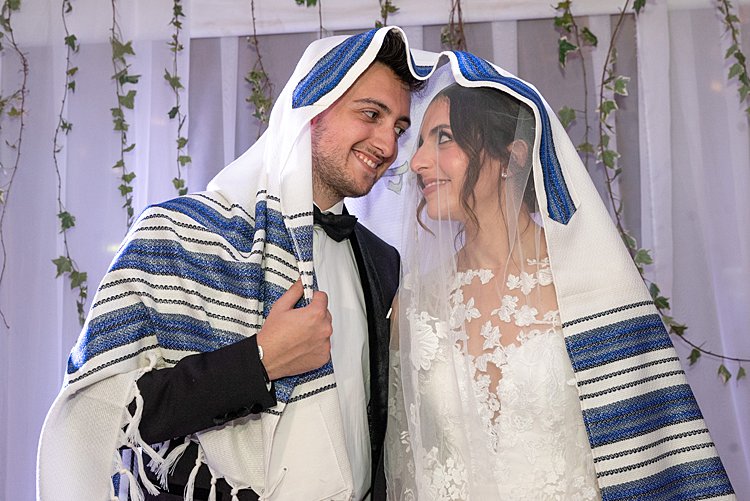 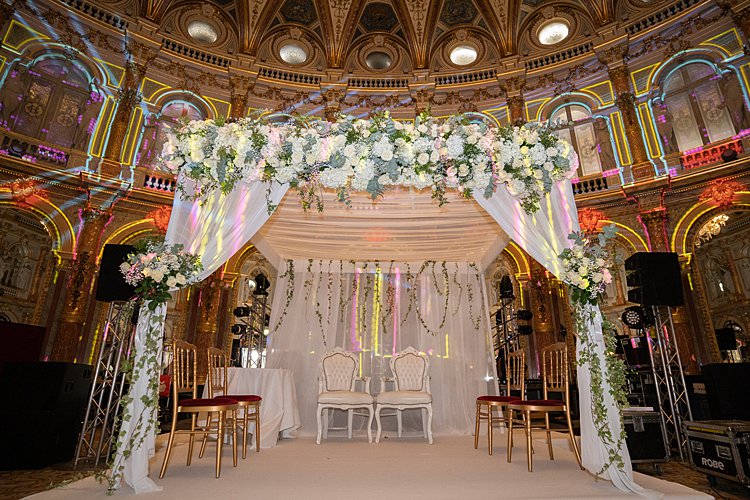 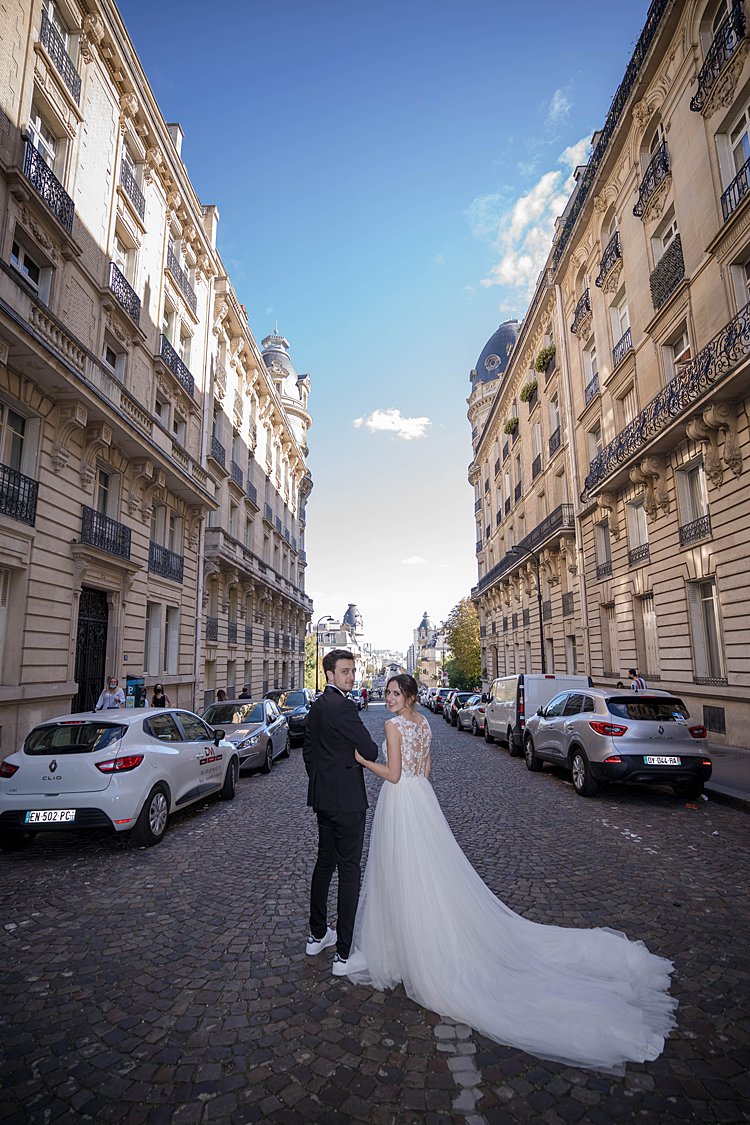 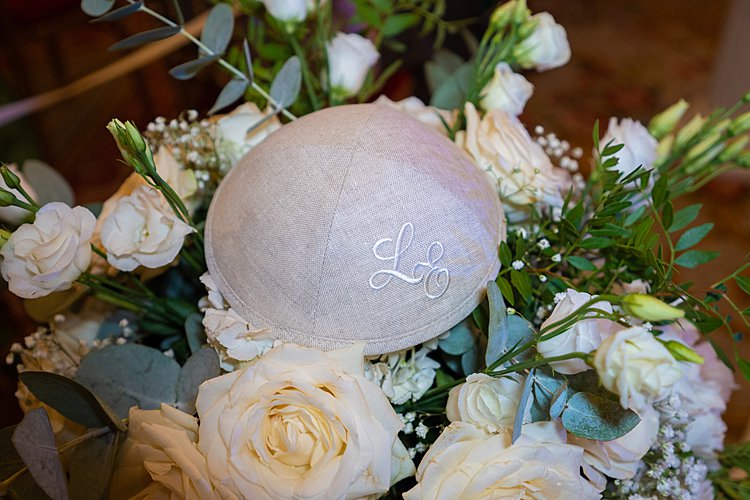 Lauren, the bride: We met through mutual friends, during a Birthright trip to Israel in summer 2015.

I did this trip with my best friend, who brought her sister, and the sister brought some of her friends. One of them was Eitan. We got to know each other during the trip, then we kept in touch, and became good friends. Two months and a half later we were finally dating. 4 years later we were engaged, and 11 months later, we are married !