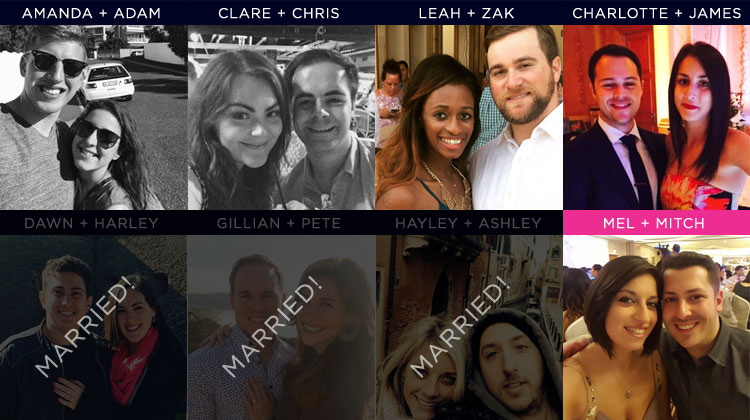 What do I have in common with Albert Einstein, Ben Stiller, and Lisa Kudrow (aka, Phoebe from Friends)? Other than being Jewish, we are all left-handed.

As well as allegedly being more likely to have a higher IQ, they say left-handed people are more creative than right-handed people. How true this I don’t know. But it does (kind of) set the scene for this blog. 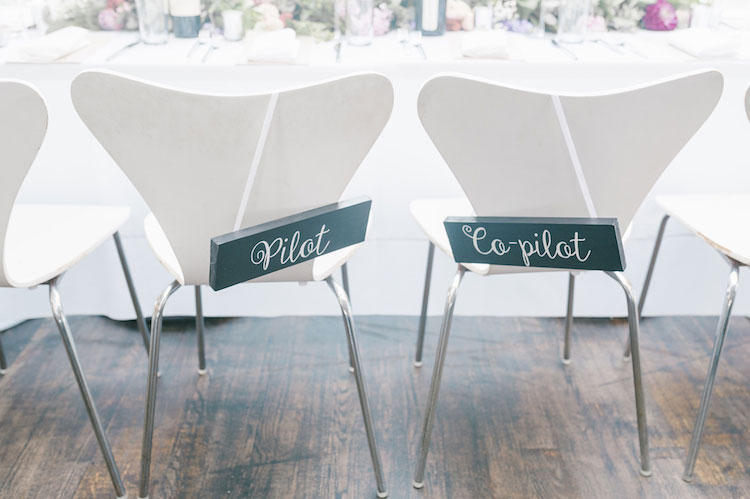 Image by Stacey Able from Melinda and Tobin’s wedding
END_OF_DOCUMENT_TOKEN_TO_BE_REPLACED 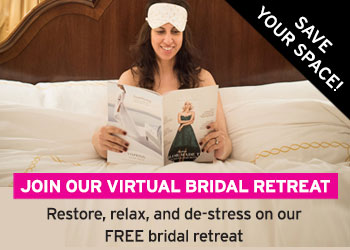