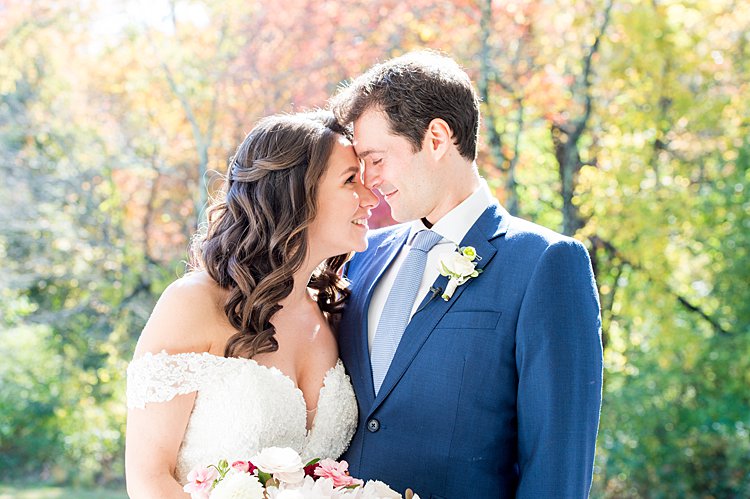 To look at this gorgeous Jewish wedding, you’d never know it was planned in just two months! Boston couple Alisa, a product manager, and Evan, an architect, got engaged in August, and knew they were ready to move forward with building their future together – pandemic or not.

With just a few months to plan a COVID-safe outdoor celebration before the New England winter set in, Alisa and Evan knew it was time to call in the big guns. In this case, that meant Smashing The Glass Recommended Vendor Primavera Dreams, who helped them pull together the day of their (socially distanced) dreams, stat. Within three days of the couple’s engagement, founder Luba set the pair up on venue visits, and a couple weeks later they’d booked all their key vendors. Alisa and Evan say they couldn’t have done it without Luba’s expertise.

The couple’s number one goal was to plan a day where their friends and family would stay safe, and so they opted for a short guest list, socially distanced seating arrangements, table-side bar service, additional cleaning staff at the restrooms, and sanitization stations throughout, among other touches. They also opted to livestream the ceremony for those who weren’t able to attend in person. Because a dance floor wasn’t allowed due to COVID restrictions, Alisa and Evan went with a classical string duo for the ceremony and a jazz trio for the reception for their entertainment.

Photographer Kataram Studios did such a beautiful job capturing the day. Don’t miss all the gorgeous details, like the couple’s Enya Keshet ketubah, which they found online at Smashing The Glass Recommended Vendor ketubah.com. With a multilayered cut paper design, gold leaf, and Swarovski crystals, it’s truly a work of art. 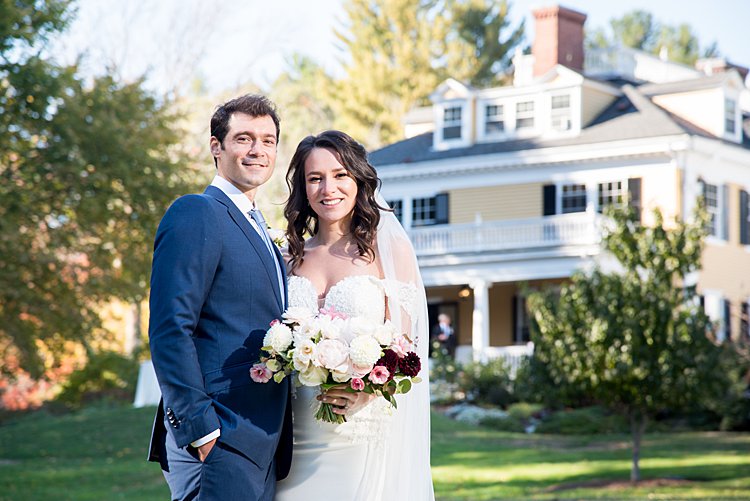 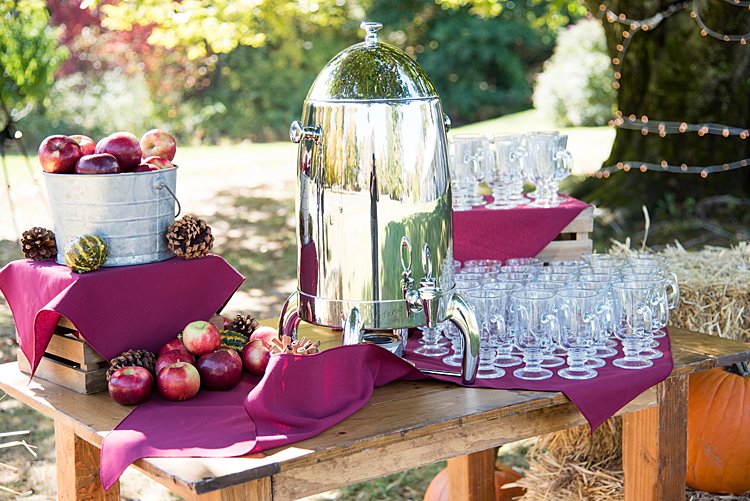 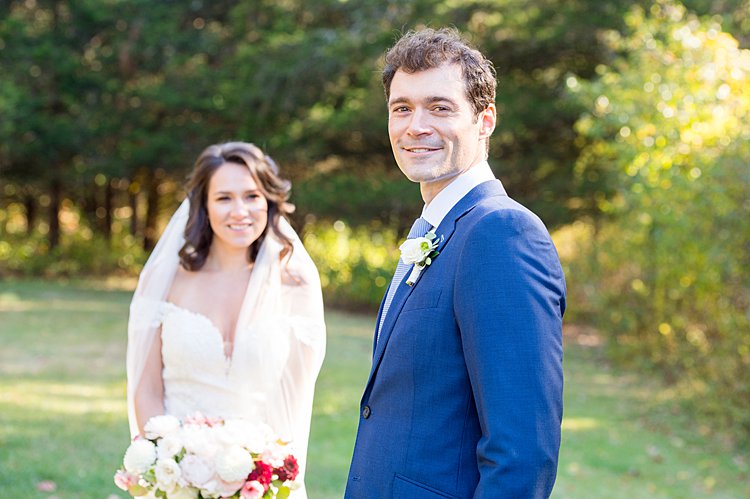 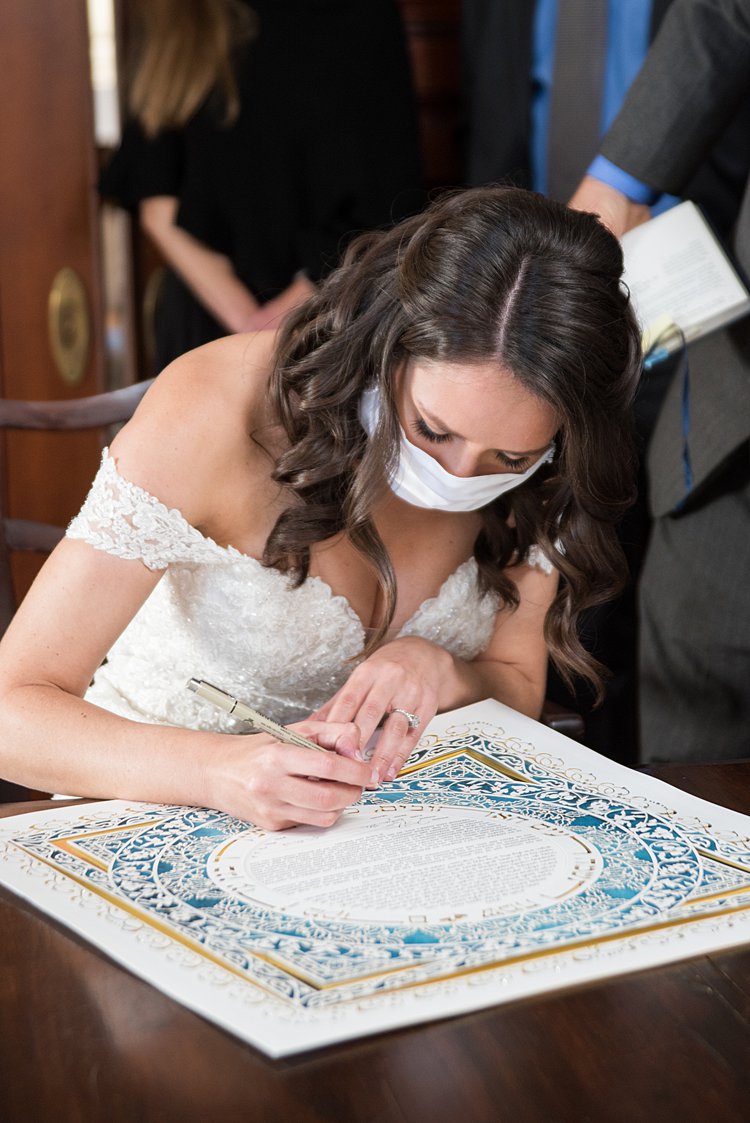 Alisa, the Bride and Evan, the groom: Despite living less than a mile from each other in Brookline, Alisa and Evan’s paths never crossed. Like many 21st century relationships, theirs started by “swiping right”. After a week or two of texting, Alisa and Evan finally met for a drink after work in Copley Square.

The date went well, and they scheduled another shortly after. After the second date, Evan wanted to let Alisa know how special she was – so he sent flowers to her apartment. Evan knew this was a bold move, but he also knew he needed to let her know how he felt. He proceeded to send flowers to the wrong apartment, that got course-corrected with a help from the security desk.

In early March of 2020, Evan cleared out a large portion of his closet and Alisa brought an entire car-load of her stuff over to his place. One week after moving in, the world changed, and they were quarantined together.

Alisa and Evan went from spending most of their time together – to spending ALL of their time together. Fortunately, the relationship thrived, and they became closer than ever. During quarantine, they could only see their parents, and spent most of the weekends in 2020 visiting each other’s families. In a span of 6 months, Alisa & Evan spent less then 24 hours apart.