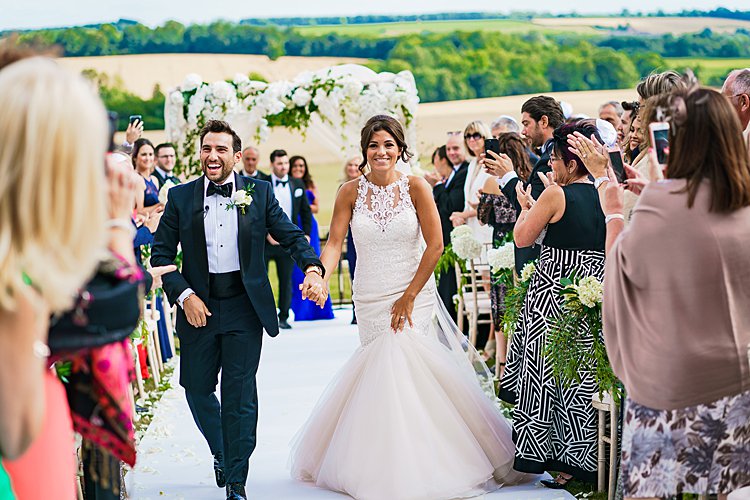 You’re in for an EPIC start to the week with today’s Jewish wedding, set at one of my all-time favorite venues: Aynhoe Park and featuring one of STG’s all-time favorite bands (and Recommended Vendor) The Function Band!

Britain’s coolest listed estate, Aynhoe Park is a 17th-century country house bursting at the seams with taxidermy animals (including a polar bear — and a unicorn!), classical sculpture, disco balls, and an eclectic art collection.

Gorgeous couple Danielle and Alex looked at venues all over the world, but none compared to Aynhoe. Take a peek at photographer Alex Beckett’s delightfully quirky snaps of their day, and I think you’ll agree with them. I just love how Aynhoe Park combines old-fashioned English eccentricity with 21st-century edge. Saying this place has character doesn’t even begin to cover it.

I also want to mention here that groom Alex planned this whole wedding on his own, top to bottom — how awesome is that?! Danielle had her hands full taking care of the couple’s adorable baby boy, and she had enough faith in her husband-to-be’s good taste to hand the reins over — though she drew the line when he offered to choose her gown!

And it’s a good thing she did, because the racerback fishtail Demetrios dress she ended up with could not have been more perfect. Now over to Danielle… 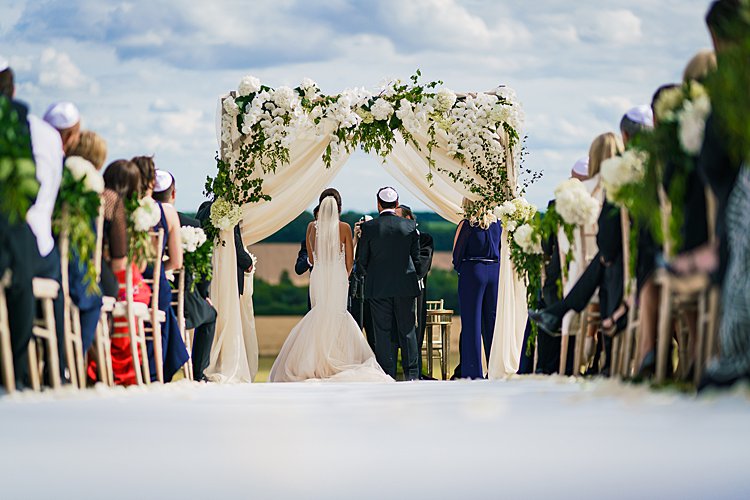 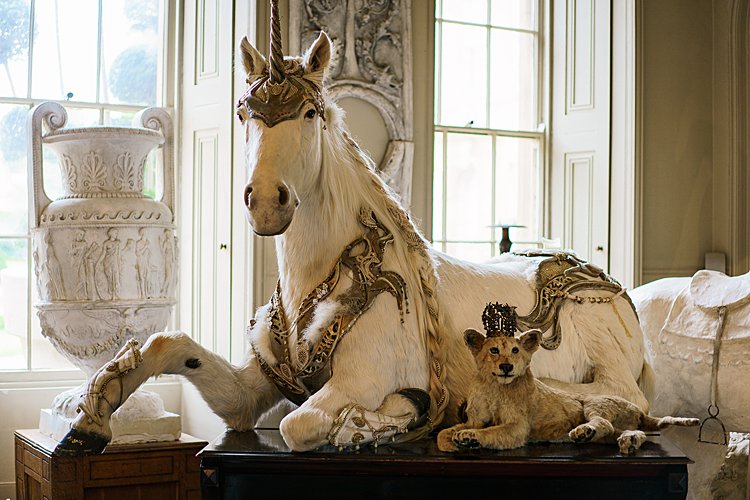 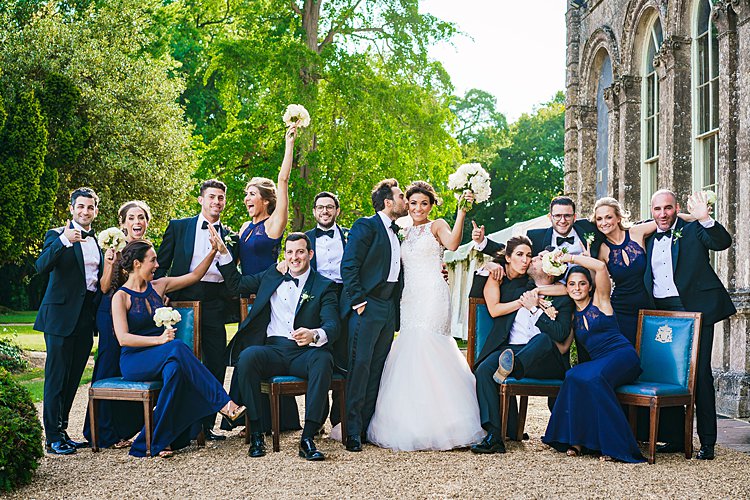 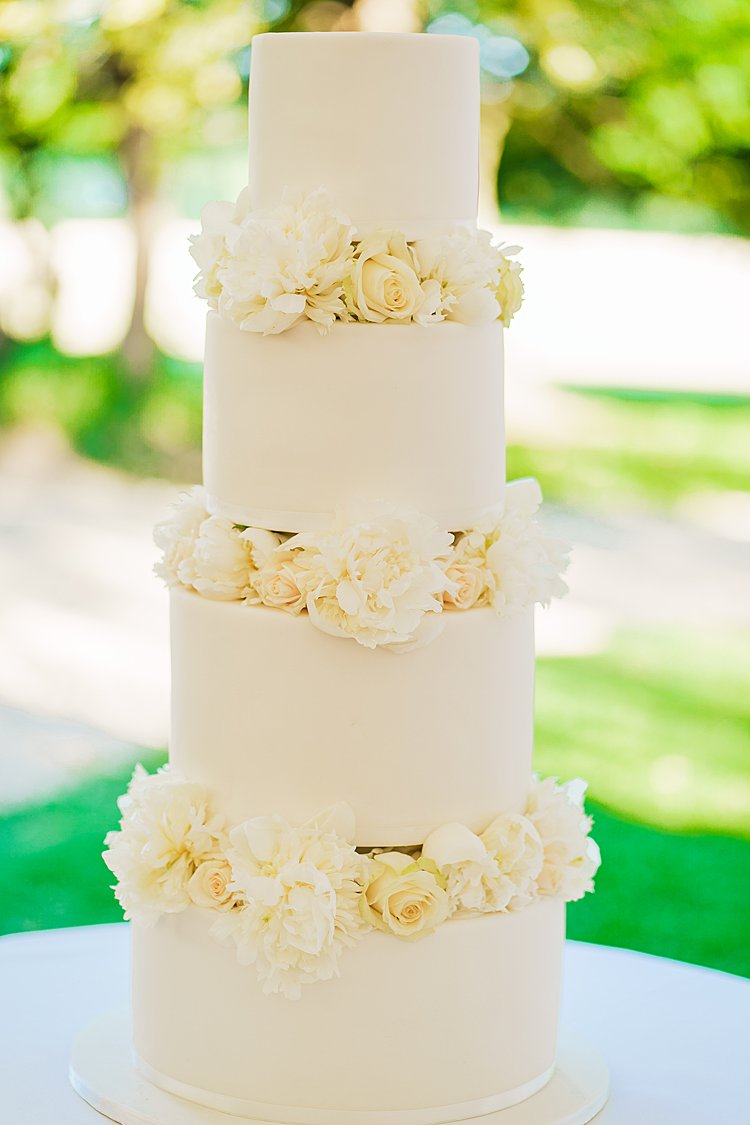 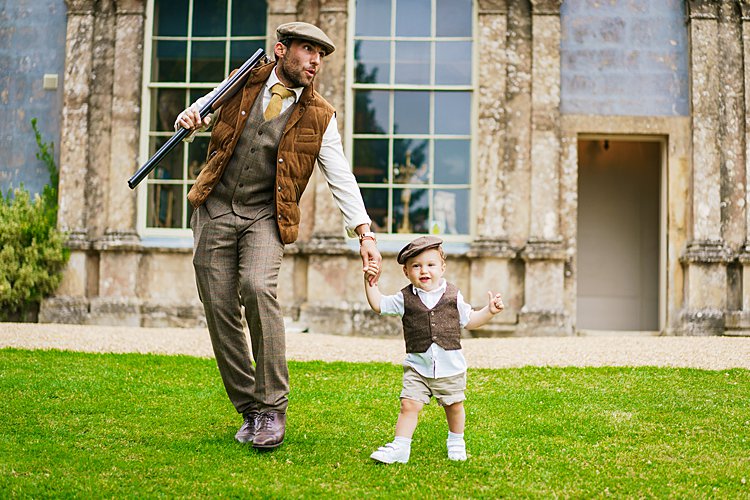 Danielle, the bride: I met Alex when he first came to Dubai on holiday and we had a mutual friend. We had some really good nights out as friends, but he lived in the UK and I lived in Dubai.

I came back to the UK for Xmas 2012 and we ended up having our first kiss and then we spoke every single day, every single minute of the day. We managed a long distance relationship for one year. I would fly back when I could, and he would come to Dubai when he could. I think we managed to see each other every 4-6 weeks.

Once the year was up Alex asked me to move back and move in with him, which eventually I said yes to. It was hard for me leaving all my family in Dubai, but I knew I wanted to be with Alex and knew I had to give this a go.