Today on the blog we’re introducing our 4th gorgeous bride from our crop of 2017 and 2018 Real Jewish Brides! Please give a warm welcome to Amanda who will be marrying Adam on 25th March 2018 at Braxted Park, UK.

THREE FACTS: (1) Amanda & Adam met outside in a bar in Tel Aviv (2) Adam has a ridiculous sense of humor (as described by Amanda!) and we love him all the more for it (3) Amanda & Adam’s wedding is 100% focused on all the people and things that mean the most to them. 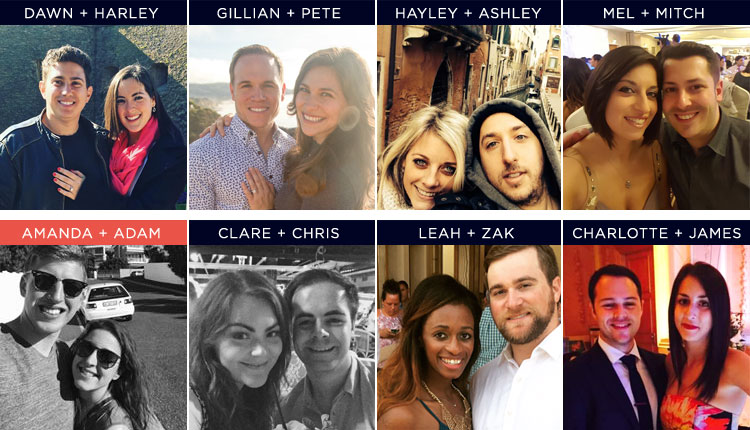 Both Adam and I will tell you that we weren’t attracted to each-other when we met outside a bar in Tel Aviv. In fact, we spent the entire evening trying to set our friends up. This led to hours of drunken giggling together as we discussed how excellent our matchmaking skills were. (Needless to say, they had no interest in each other). At 3am we were still high-fiving and I really felt like I had made a new friend.

A few days later, his friends were hosting a BBQ and he asked us to come along. A bottle of wine later and I was starting to wonder if this tall blonde man could be somebody I might like to see at home in London.

I was drawn to Adam’s ridiculous sense of humour and whilst he never managed to convince me that his job included ‘picking up penguins who have fallen over’, his silliness and laid back nature are still my favourite things about him now, almost 3 years later.

Our first official date was carefully planned by Adam at St Catherine’s docks in London, at the height of summer. But my favourite story from our early days took place just 4 days after we’d met.

We were back in London and Adam showed up to the local pub quiz where I’d told him my friends and I were regulars. He stuck out like a sore thumb in his suit and tie, but soon broke the ice with my friends by offering them all a pad of paper and a pen that he’d brought with him, ‘just in case’.

I think it’s fair to say that when he handed me the jar of pickles he’d bought on the way, my heart melted a little bit. Forget chocolates and roses, pickles are the way to my heart! 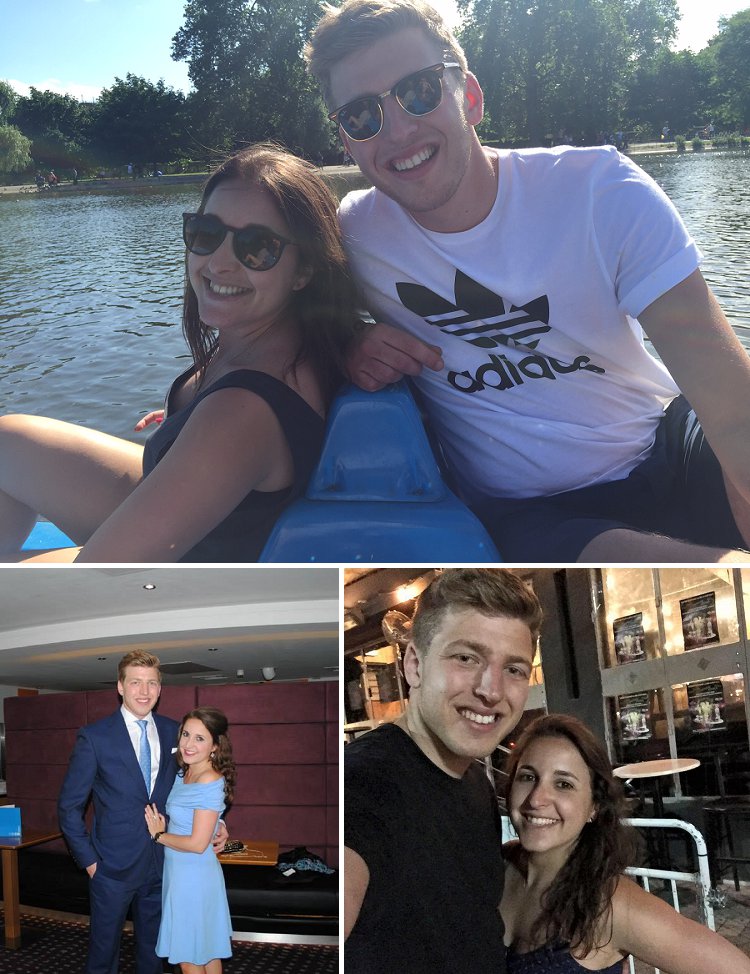 We’d always talked about getting married but I’d convinced myself that Adam would never be able to surprise me with a proposal. He’s a terrible liar, and I consider myself to be an excellent detective.

We had a 2 week holiday in South Africa planned for a friends wedding in December, but he knew that any attempts to plan something specific would raise suspicions (he’s really not the organised type). A big group of us were attending the wedding 10 days into our holiday and carrying an engagement ring around for the entire 2 weeks just wasn’t an option… we were sharing a suitcase for a start!

So, he enlisted the help of my best friend and her boyfriend. The ring was brought out to South Africa and delivered to him after our friend’s wedding. And so, the very next evening, as the sun set, I ended up in tears (in the best way) on a giant rock on the Cape Town beach.

Planning our wedding has been fun and confusing in equal measure. We both agreed that we wanted a wedding with a relaxed feel, and wanted to avoid peak summer wedding season, which was a great start, but after visiting almost 10 venues, we were exhausted!

Luckily, Braxted Park offered us all the space we needed, was close to Adam’s family in Colchester and had beautiful grounds. With no guarantee on the weather, I wanted to make sure we could easily switch between inside and outside spaces. Having secured our venue and date, we moved fairly quickly, locking down a band and photographer. Our close friend, Will has also already promised to be the hairdresser on the big day (as well as an Usher!)

I was assured that wedding planning would be stressful and that there was little I could do to avoid that. We’ve tried to keep things simple and to go with our guts which has definitely made things so much easier. It’s a huge day for us, but more importantly, is the start of the rest of our lives together and I don’t want my memories to revolve around stress.

We’ve chosen Steve Carter Hewson as our photographer. His photos made me say ‘wow’ out loud and his style is so different to some others I’ve seen. I’m so excited to see what he captures from the day!

We’re also having the lovely LDN Party Band – relatively new, extremely collaborative and open and have so far been an absolute pleasure to deal with. 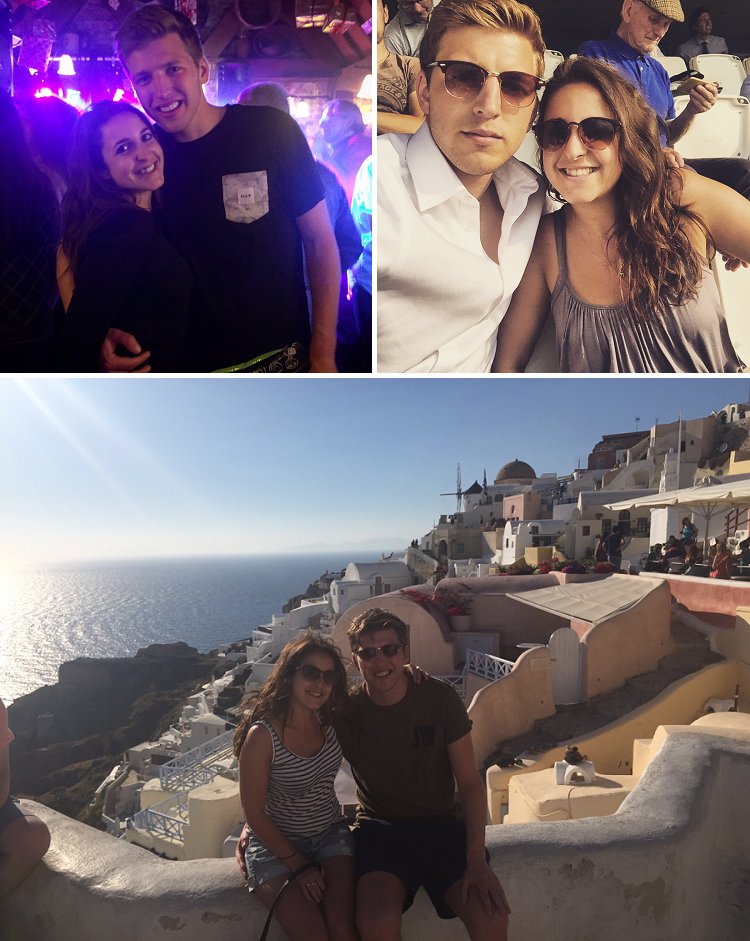 Weddings can be so expensive, so we’ve really tried to focus on what means the most to us. We’ve chosen suppliers that have come to us through personal connections rather than those ‘tried and tested’ and often more expensive.

Where possible, we really want to make things feel like ‘us’. I love old photographs so there’ll be plenty of those dotted around and Adam… well Adam loves an air guitar, so there’ll be lots of that too.

Marriage and What It Means To Me

When it comes to marriage, Adam and I are so lucky to have such fantastic role models in our parents. Between them, they have an impressive 75 years of marriage experience and have instilled in both of us the importance of communication, trust and patience for a long and happy relationship.

They’ve all been through tough times but have always stuck together and worked as a team. That, for me, is what marriage is all about. Teamwork.

Click here to read all Amanda’s planning posts to date.