The couple, whose international background (Justine grew up in South Africa, while Barry is originally from Zimbabwe and has lived all over the world) meant they had their pick of stunning destinations, chose the idyllic Villefrenche-sur-Mer, Cà´te d’Azur — a private chateau on the mountains above Nice overlooking the coastline.

This discerning couple put so much careful thought into each and every detail. There is so much to talk about — from the beautiful way Justine describes her connection to the religious ceremony and its traditions to both family’s own respective sentimental customs, including a ring that has been passed down through generations of the family and used in over 100 weddings.

The couple kept their series of events exciting by including a series of surprises, including an epic first dance that the couple still sneakily re-lives to this day and drip-feeding their guests details about the astounding destination. They also showered their lucky guests with lovely and thoughtful gifts, favours and special treats including luxuriously tempting macarons, a drinks trolley with fine liquors, pashminas, flip flops and kippot. It makes us wish that we’d been invited!

We could go on forever about the amazing attention to detail and the heart and soul that the couple poured into planning their big day, but we think that Justine does such a wonderful job of describing the events that it’s time to hand over to her. Take it away, Justine. 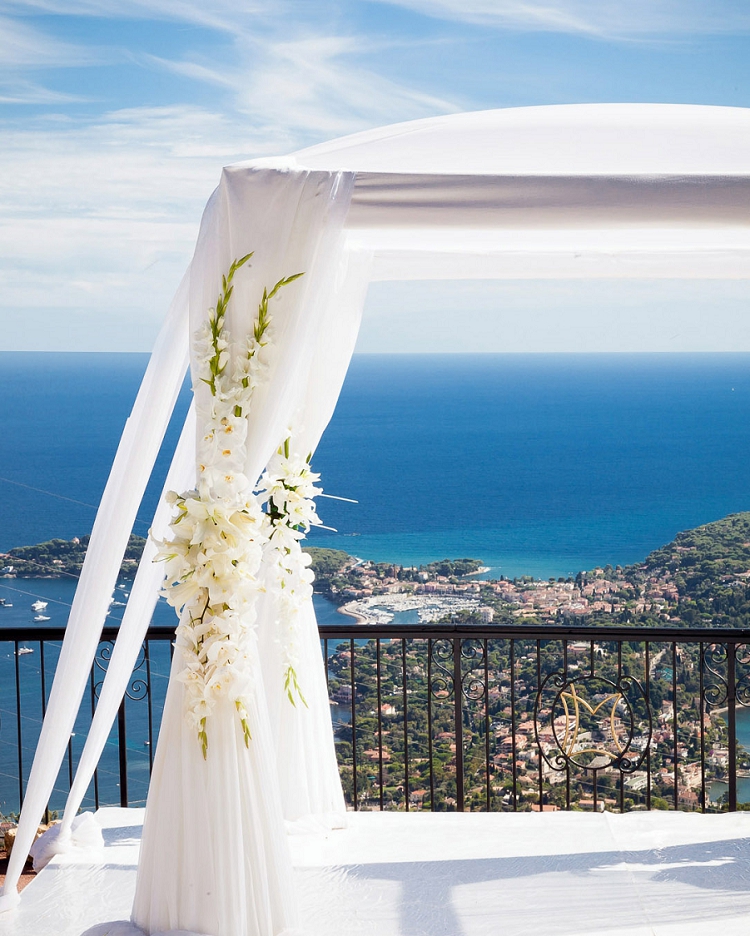 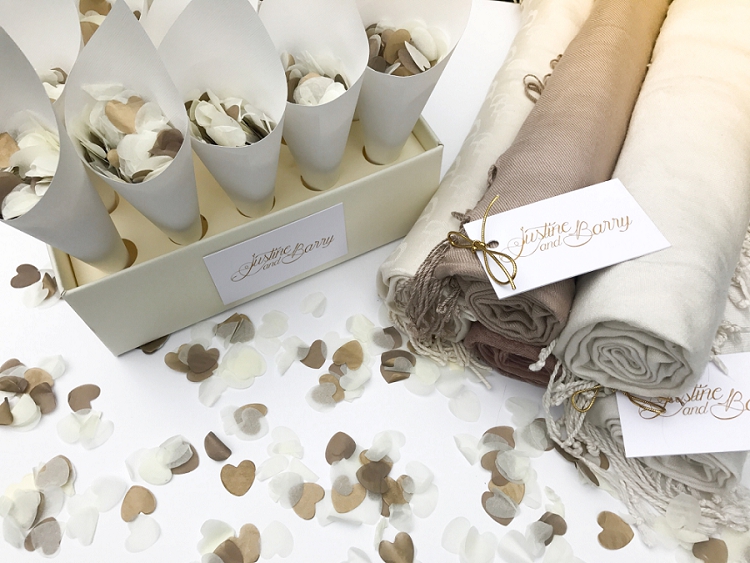 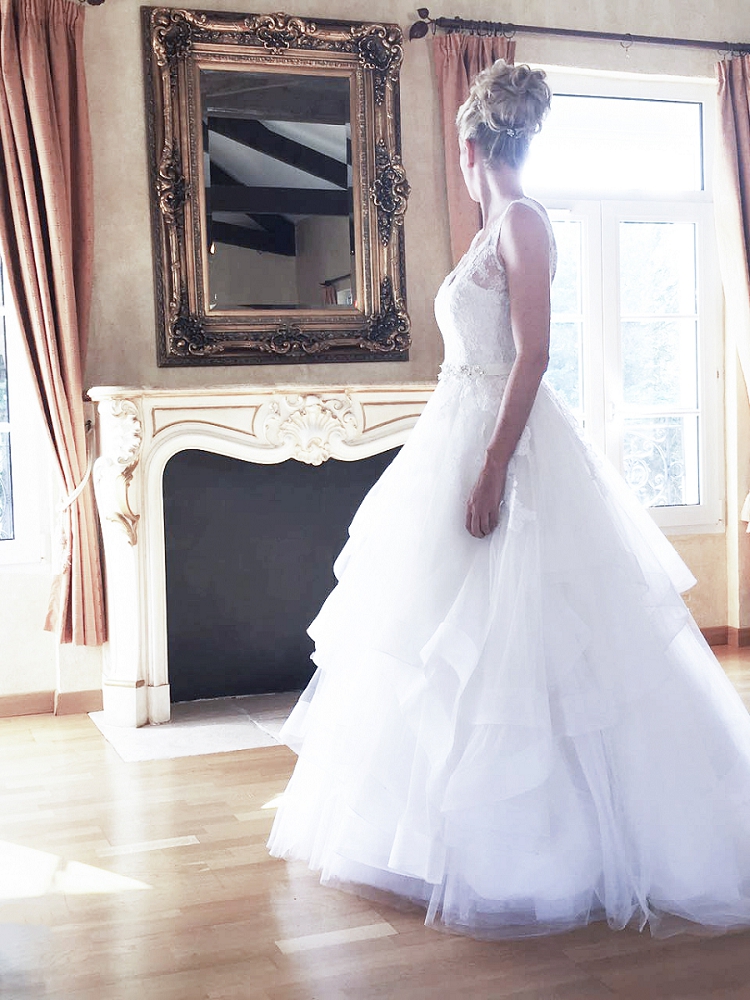 We were married at the Domaine du Montleuze in Villefranche-sur-Mer. It’s a private chateau at the top of mountains above Nice, overlooking the entire coastline.

We got engaged in late March 2016 in the Swiss Alps and wanted to contrast our winter engagement with a summer wedding.

A summer wedding in South Africa was naturally expected. However, we wanted to be different and have something unique, something wildly romantic and intimate, but also a crazy party. Plus, it had to be easily accessible. Europe it was.