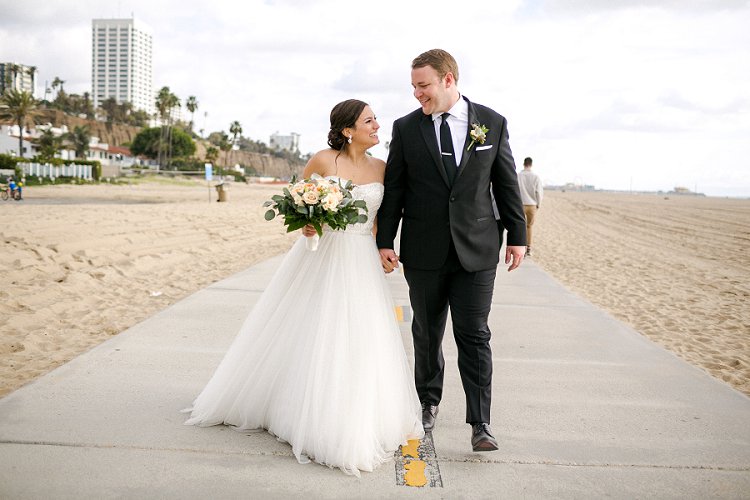 Some real weddings are just so full of love, heart and emotion that it shines through in every image we see, and every word the couple writes. Ryan and Jessica’s Santa Monica beach celebration was certainly one of those days.

Set in the shadow of an enormous fig tree, the tear-jerking day included a uniquely equality-driven badeken (we LOVE this idea, we suspect many couples will be borrowing it), and a ‘web of love’ during the ceremony.

The pair tied the knot in their hometown of Santa Monica, paying homage to their beachy lifestyle and adding in a minty colour scheme, which carried through in all of the details, captured so beautifully by photographer Scott Clark Photo.

While we’re talking details, we adore (amongst many other things) the rustic-look chuppah, succulent buttonholes and meaningful circle-of-life ketubah – the epitome of Jewish wedding chic.

We’ll leave you with Jessica’s lovely write-up now, but pay special attention to the ‘web of love’ image a little later in the post – so very moving and just what getting married is all about. 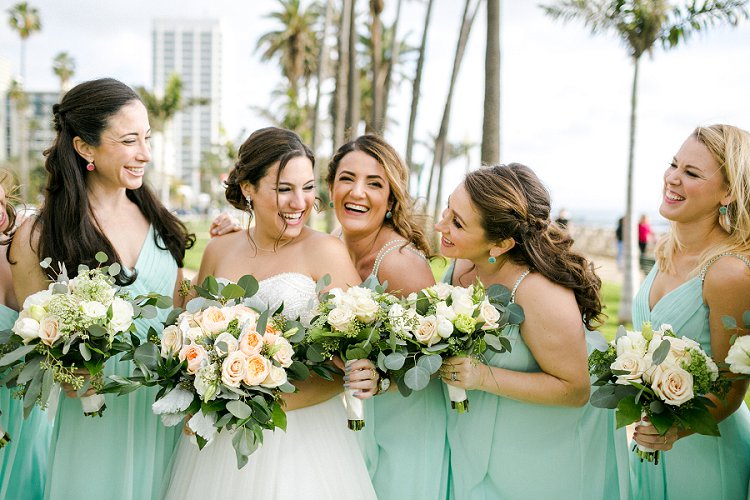 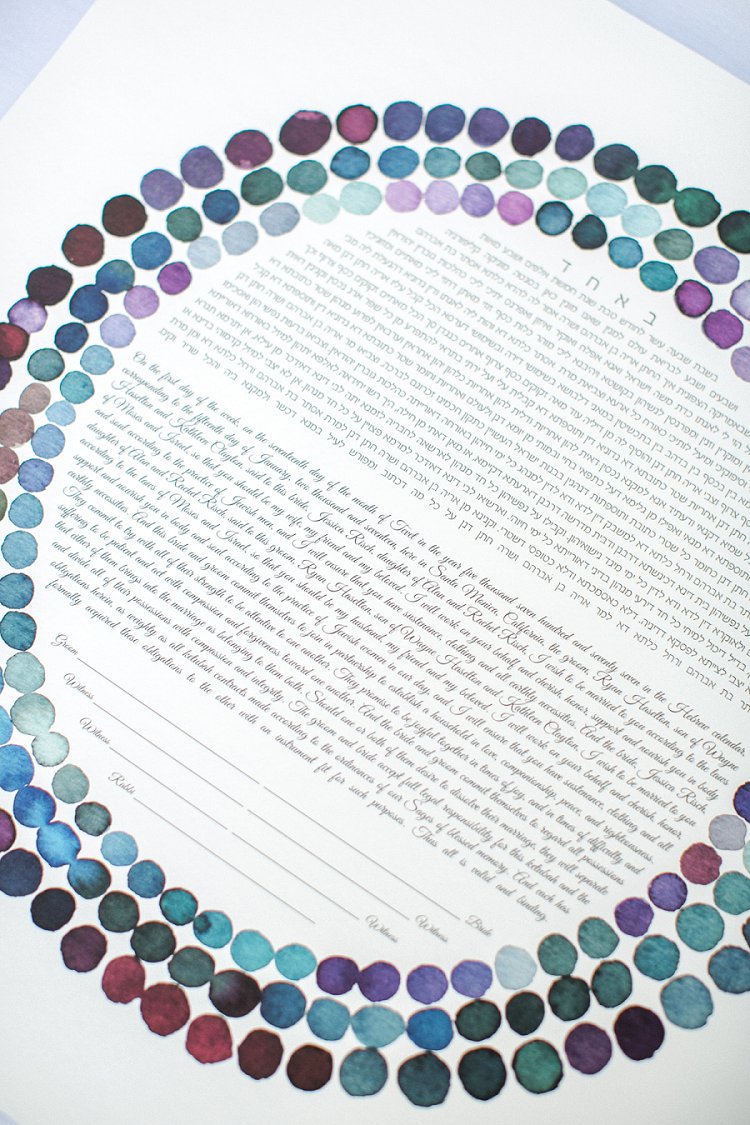 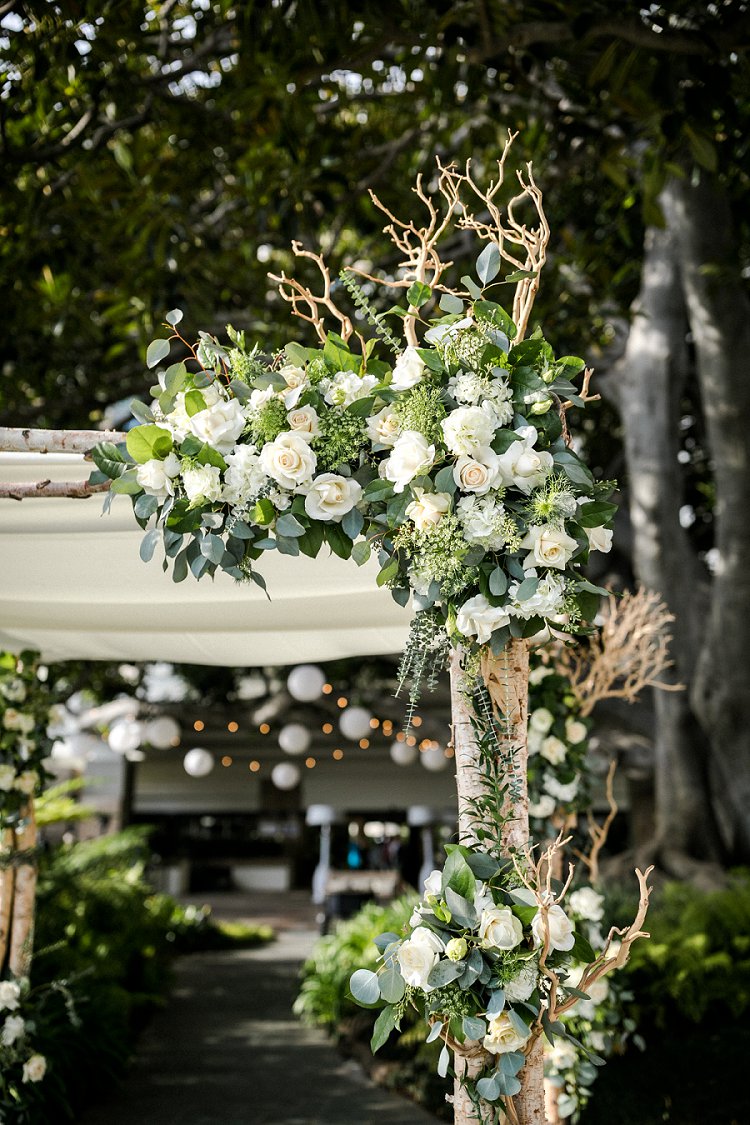 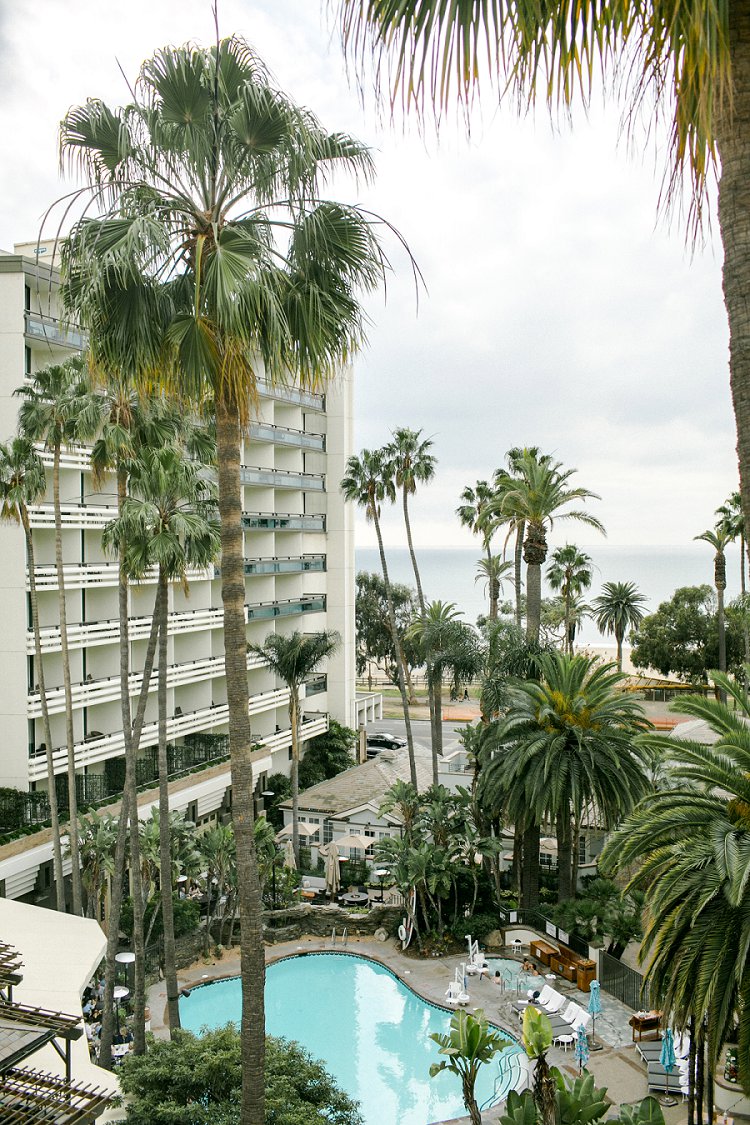 Jessica, the bride: Ryan and I met in Los Angeles while pursuing graduate degrees in Business Administration at the University of Southern California in 2011. We’ve been on a long journey together since: over the past six years we moved twice, first to New York and then back to LA. In 2016, Ryan joined the Jewish faith, we got engaged, and less than a year later, we were married.