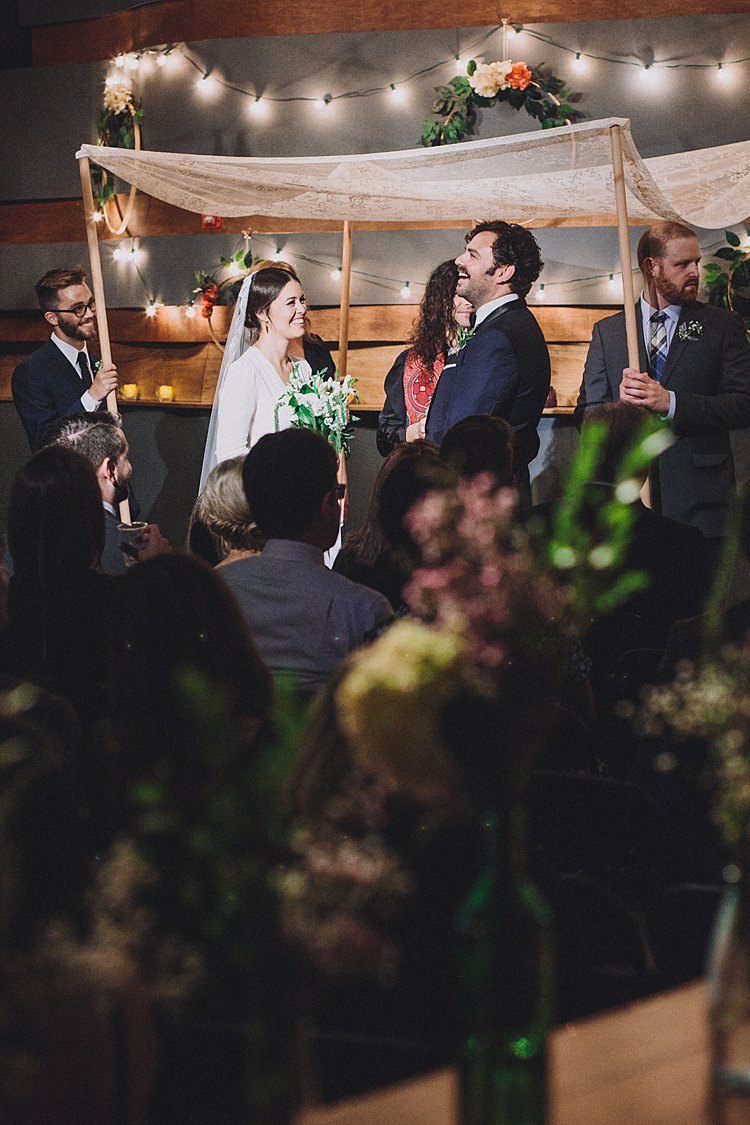 DIY and NYC aren’t the first two things we think of as going together when it comes to Jewish weddings. But super cool (not to mention resourceful) couple Grace and Barry proved us wrong with their charmingly eclectic indoor garden party celebration in Brooklyn, beautifully captured by the amazing Mandee Johnson Photography — their outdoor photoshoot in the streets of Brooklyn is serious #weddinggoals.

With some help from their families — Grace and her mom DIY’d the floral arrangements, while Barry’s mother fashioned a beautiful, simple chuppah canopy from an old lace curtain — and fun touches like string lights and a BBQ buffet, these two prove that it’s totally possible to craft a memorable wedding on a budget, even in the most expensive of cities.

And how cool does Grace look in her dress from Reformation (which happens to be a fantastic option for brides on a budget who don’t want to compromise on style)?  We’ll leave the gorgeous bride and groom to fill you in on the rest… 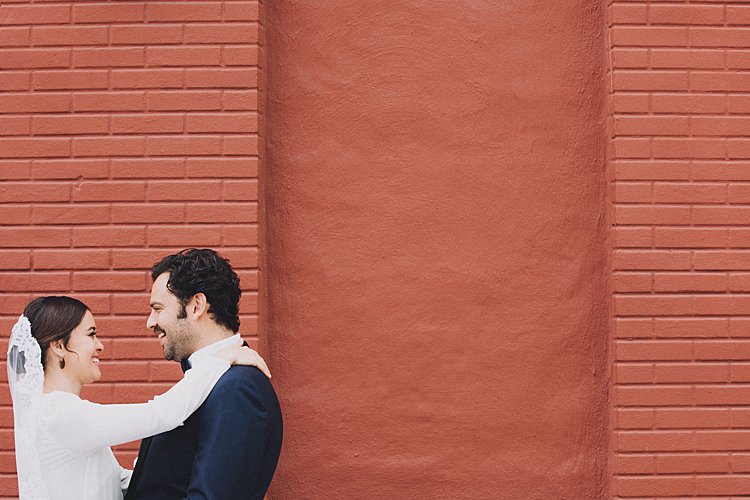 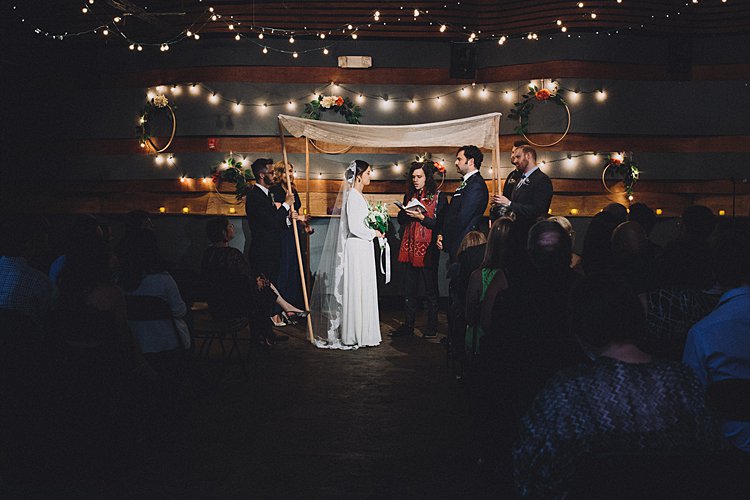 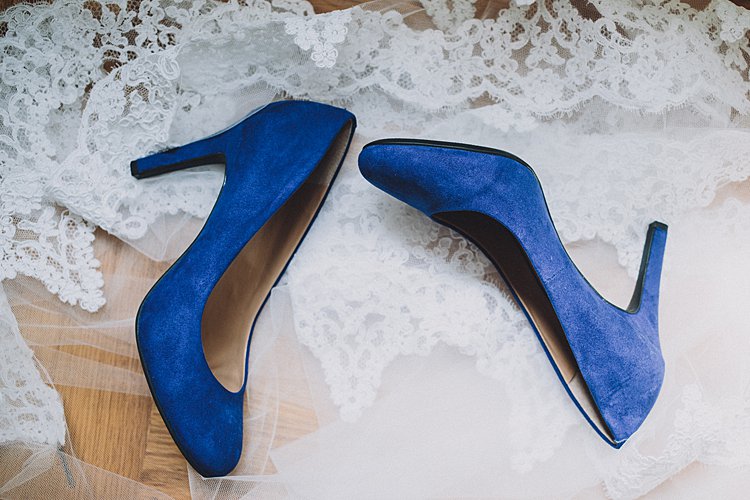 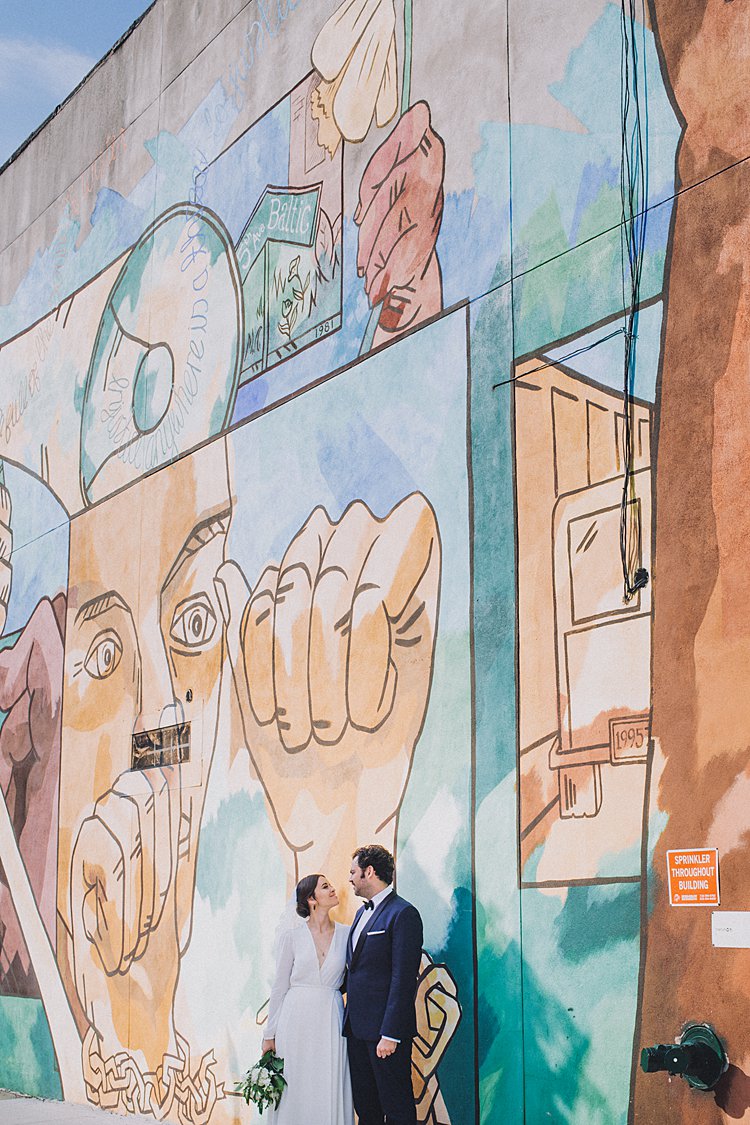 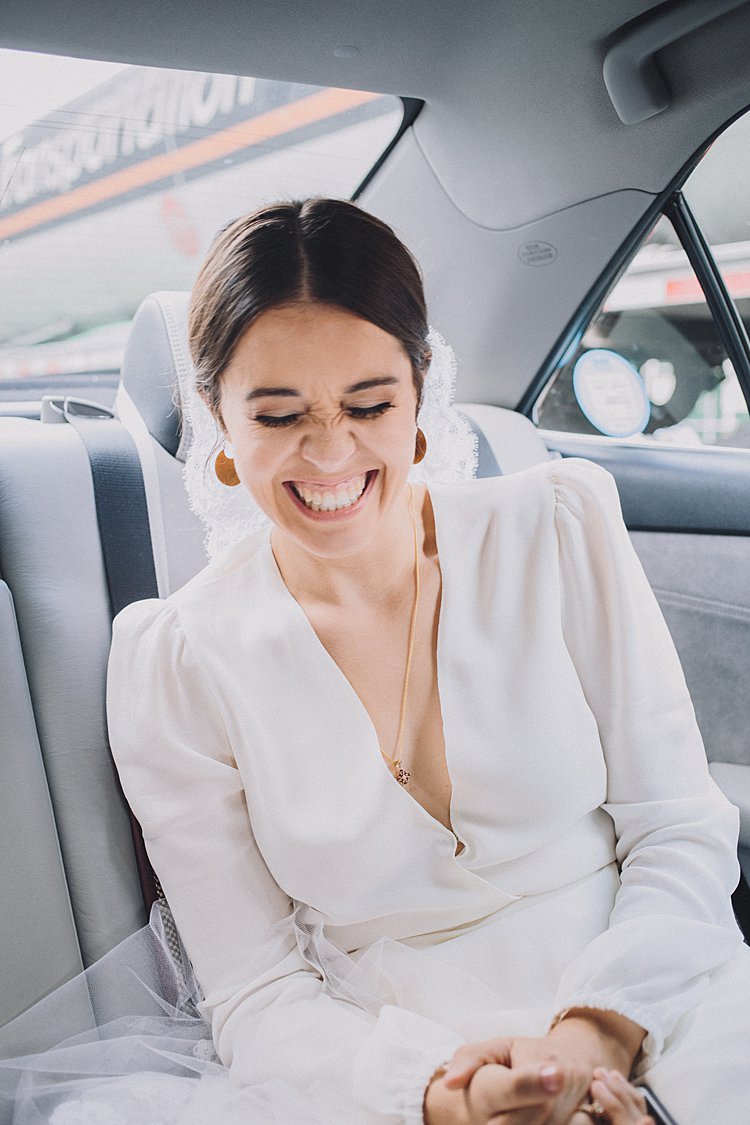 Grace and Barry, the bride and the groom: Barry is on stage, performing. Grace is in the audience, audience-ing. After the show, she cracked a joke about his shoes, he laughed, that was that.

END_OF_DOCUMENT_TOKEN_TO_BE_REPLACED 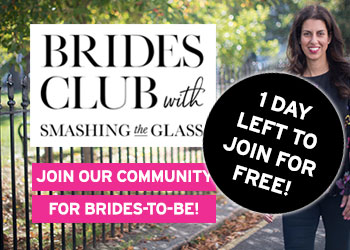