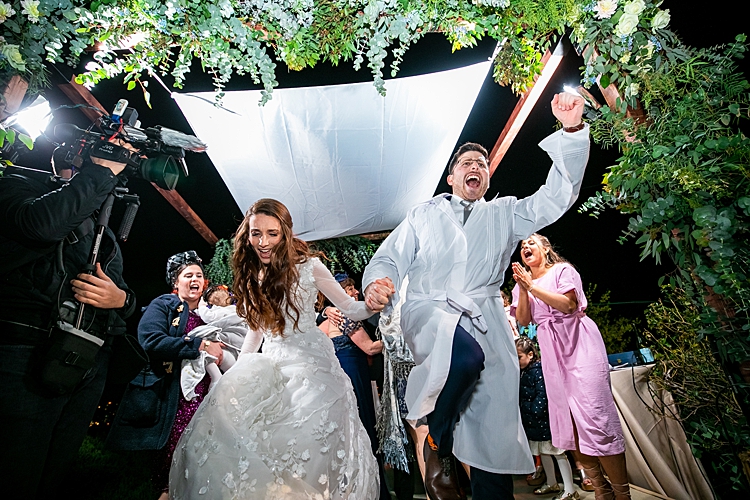 We’ve heard of so many couples who’ve had to scale back their Jewish weddings last-minute due to changing COVID restrictions. Not so much couples who’ve been able to upsize their weddings at short notice because restrictions were relaxed – but that’s exactly what happened to Israeli couple Adina, a social worker in a hospital in Jerusalem, and Aaron, who works in high tech as a solutions architect.

They’d initially planned a small wedding in the groom’s parents’ garden, because that’s what was permitted when they firmed up their plans. But then, ten days before the wedding, some of Israel’s restrictions were lifted, and the couple’s wedding planner, Debbie Nussbaum, managed to move the proceedings to Jerusalem’s stunning Olmaya, which is not only a gorgeous venue with stellar views but also allowed the Adina and Aaron to double their guest list!

Still, not all the important people in the couple’s lives could be there in person – most of all, their beloved grandparents in London and Sydney. However, thanks to the wonders of Zoom, the far-flung grandparents on both sides were able to livestream a bracha to the couple during their ceremony!

As always, we’re absolutely blown away by all the energy, emotion, and love shining through in every single image from the couple’s photographer, Smashing The Glass Recommended Vendor Herschel Gutman – Adina was so impressed after seeing pictures he’d taken at friends’ weddings, she knew she wanted him to photograph her wedding even before she met Aaron!

Now over to the bride, who looked so elegant in Tali Shurin… 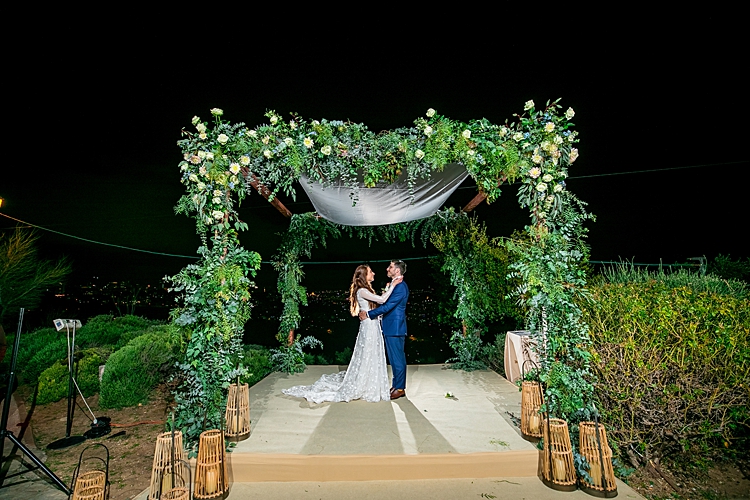 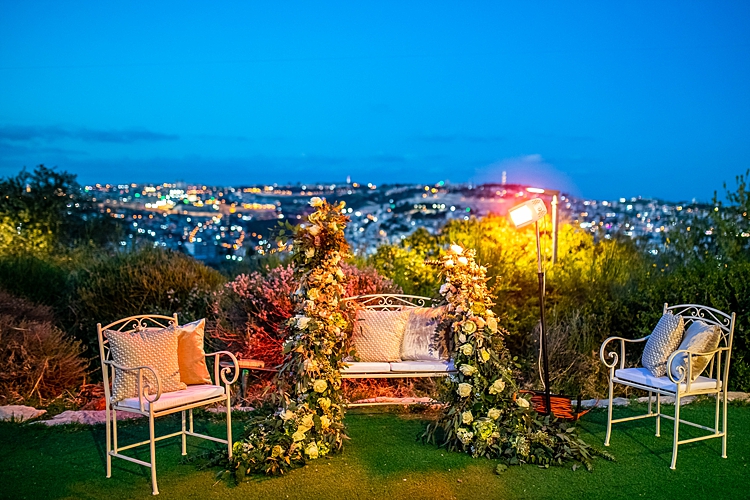 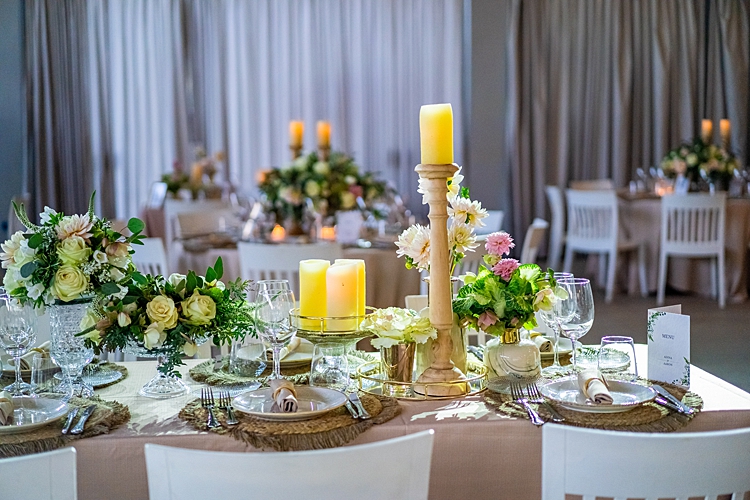 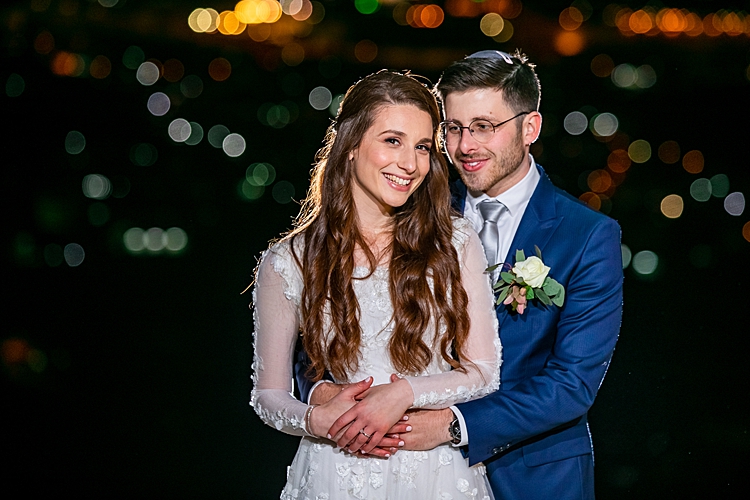 Adina, the bride: We met at a mutual friend’s wedding a month and a half before the first corona lockdown. The next wedding we went to together was our own! END_OF_DOCUMENT_TOKEN_TO_BE_REPLACED