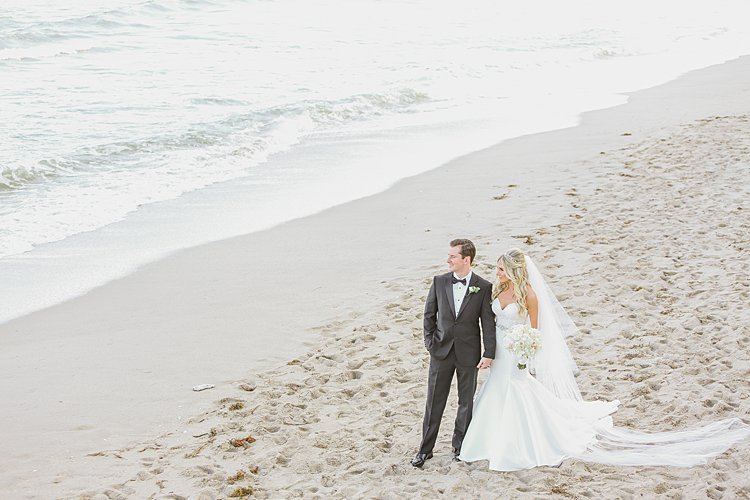 Close your eyes. You’re on a beach. You can hear the waves crashing, in and out…

For Leigh and Chad (#HappiLeighEverCassett), this wasn’t just a soothing meditation. It was their ACTUAL wedding. The sound of waves crashing was the soundtrack to their dreamy ceremony took place on a terrace overlooking the Atlantic (Palm Beach, no less), and the scenery… well, we’ll let Emily Harris’s photos and Senderey Video’s trailer speak for themselves.

As if that weren’t enough, the couple also had a totally gorgeous chuppah made of willow branches and dragonwood (see, it even SOUNDS magical), adorned with flowers — just the thing to complement the natural surroundings.

Oh, and can we talk about how AMAZING Leigh looked in her fitted trumpet gown from Martina Liana? It looks like it was absolutely designed with her in mind… pure perfection. 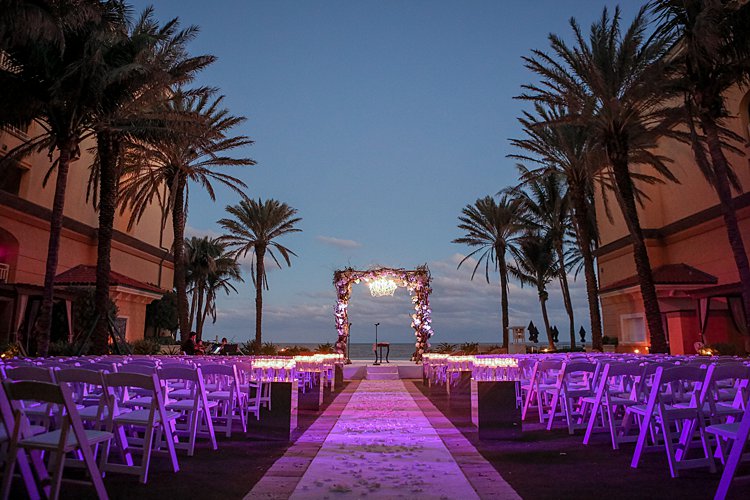 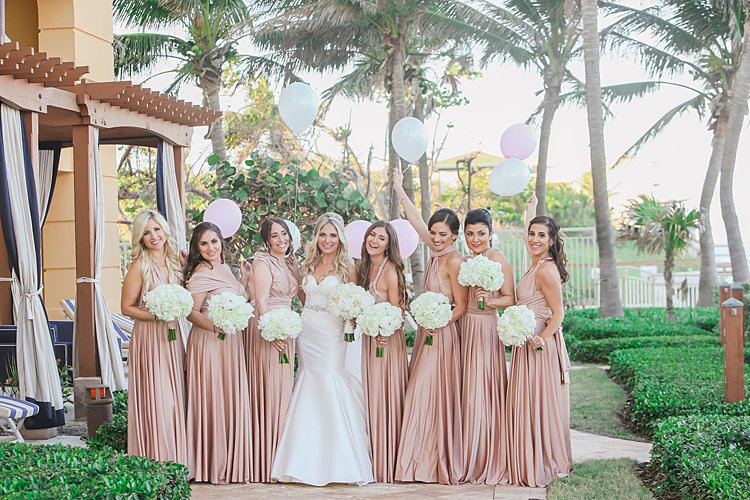 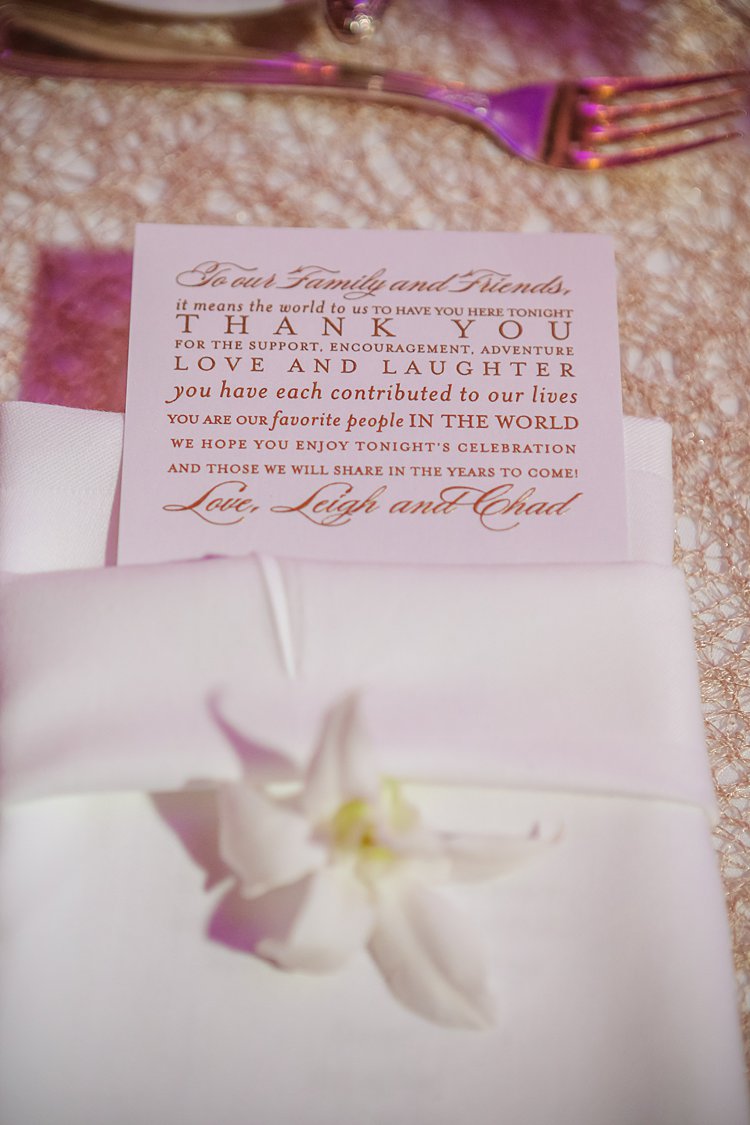 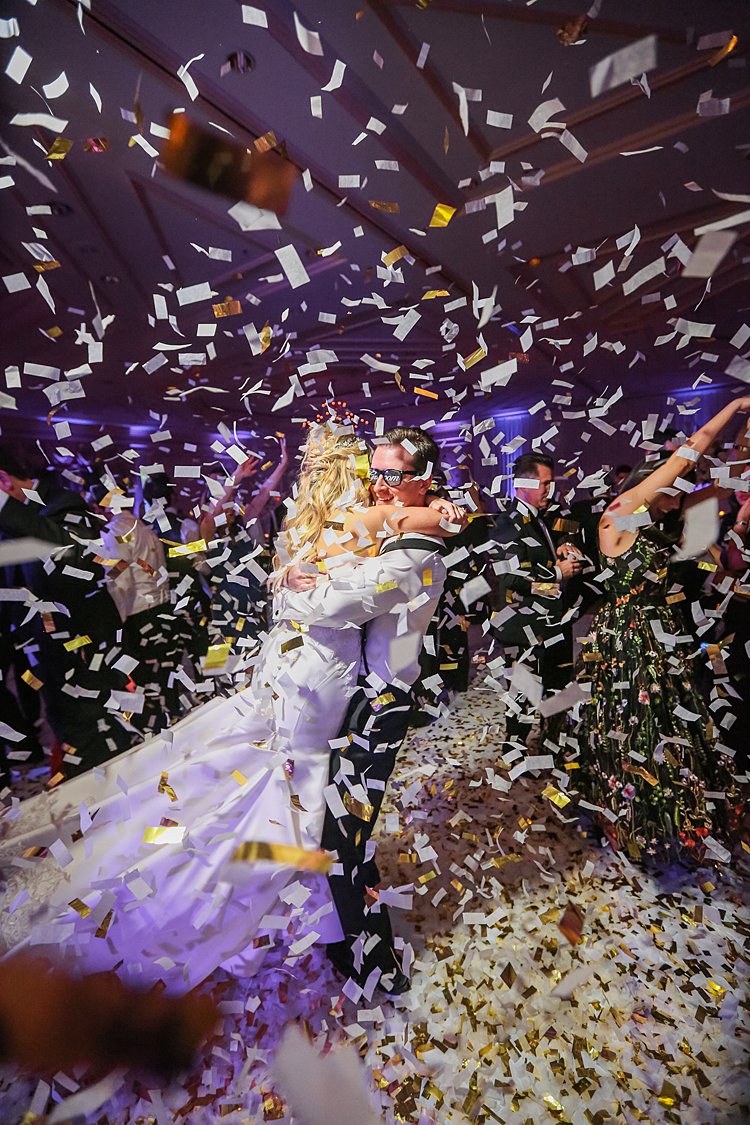 Leigh, the bride: We got married at the Eau Palm Beach. We picked this venue as we wanted to get married overlooking the ocean and the Eau has an amazing terrace overlooking the Atlantic Ocean.

We both grew up in South Florida, and Palm Beach was far enough away for even in-town guests to make a weekend of the event. In addition, the hotel is a 5-star resort, yet is quaint and inviting, and the lobby feels like your living room.

The hotel was formerly a Ritz Carlton, and the style is pure  Ritz elegance. Our theme throughout the weekend was modern elegance and the Eau captured that perfectly. The service, food, and staff were top notch!