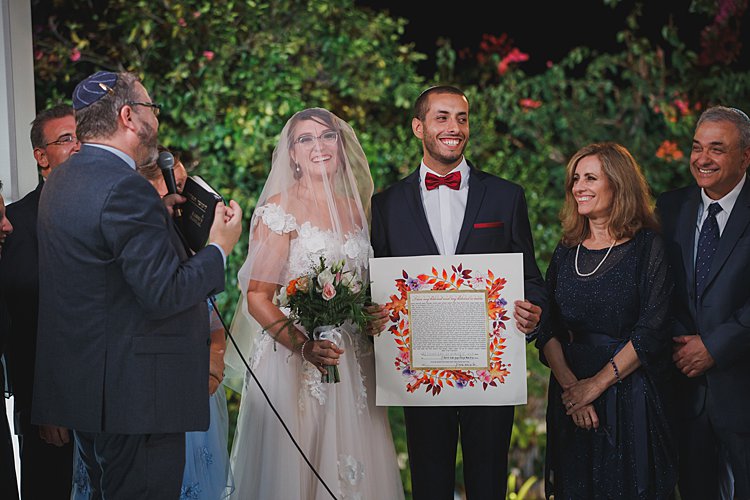 There’s nothing quite like an Israeli wedding. Today’s American-Israeli couple used that to their advantage as they planned their big day with the overarching aim of “showing the Americans a real Israeli wedding” – and did they ever!

American Rachael, an elementary school teacher who made Aliyah from Atlanta, and Israeli Yuval, who owns his own marketing company and sells products on Amazon, had friends and family attending from all over the world – many of whom had never attended an Israeli wedding or even visited the country before. So the bride had the great idea to prepare a guide to things that guests from abroad might find different from the weddings they’re used to – like how you will see the bride and groom before the ceremony and how once the groom smashes the glass, you’re supposed to run up to the chuppah to congratulate the couple. Such a smart thing to do!

We love that the two were married by Rachael’s family rabbi from Atlanta, who partnered with a local Orthodox rabbi to perform the ceremony in alignment with Israel’s legal requirements. And how special is it that the gold wedding band they used in the ceremony originally belonged to the bride’s great-grandmother?!

Speaking of family heirlooms – Rachael’s grandparents wanted to gift them with something really special that would be used for years, maybe even generations, to come. After going through lots of ideas, Rachael and Yuval decided a ketubah would be just the thing. But not just any ketubah – these two opted for a gorgeous handpainted nature-inspired piece by Smashing The Glass Recommended Vendor The Delicate Brush that they now hang proudly in their home. Don’t miss it in Ariel Aricha Photography’s gorgeous pics.

Now over to the bride, who looked radiant in Galia Lahav… 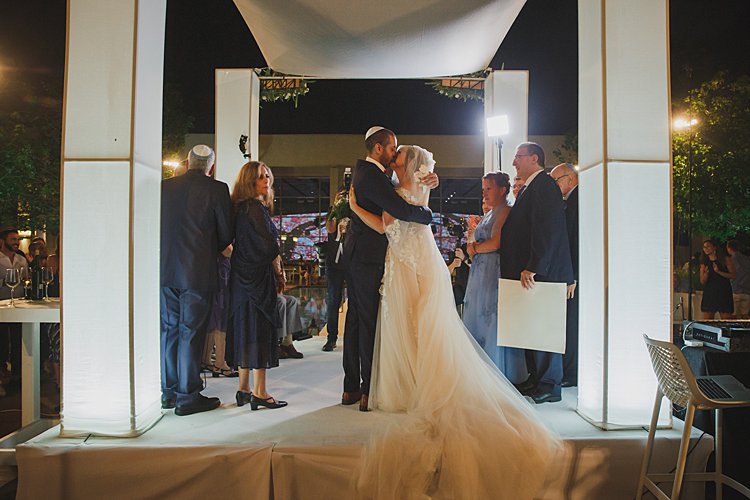 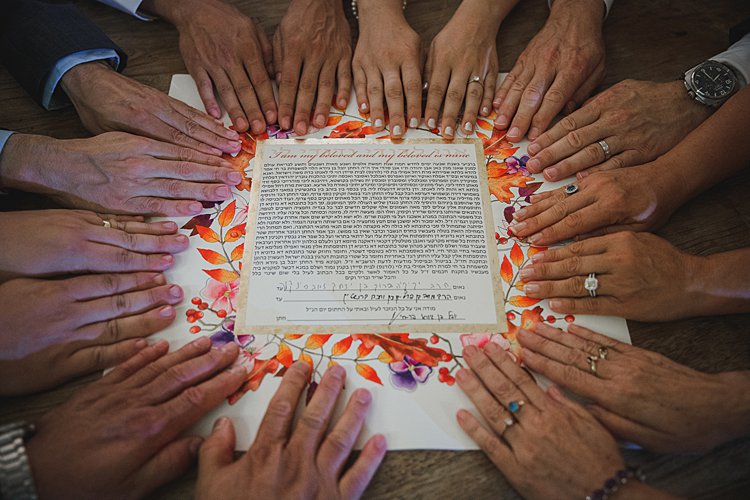 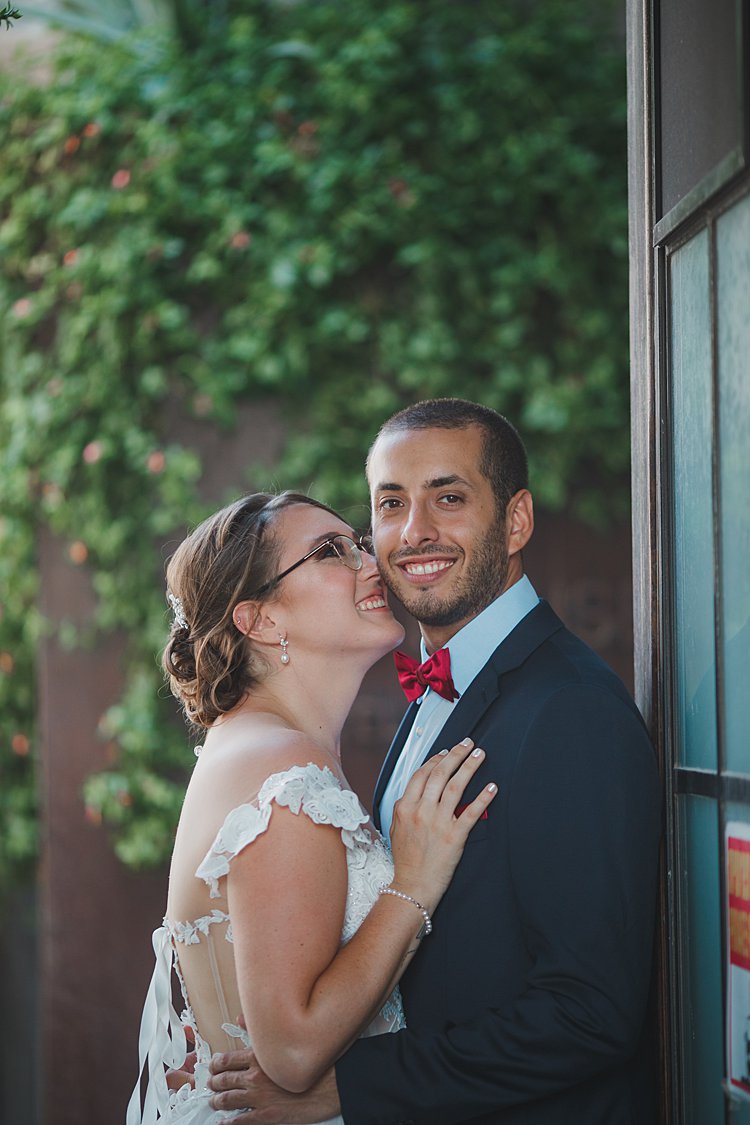 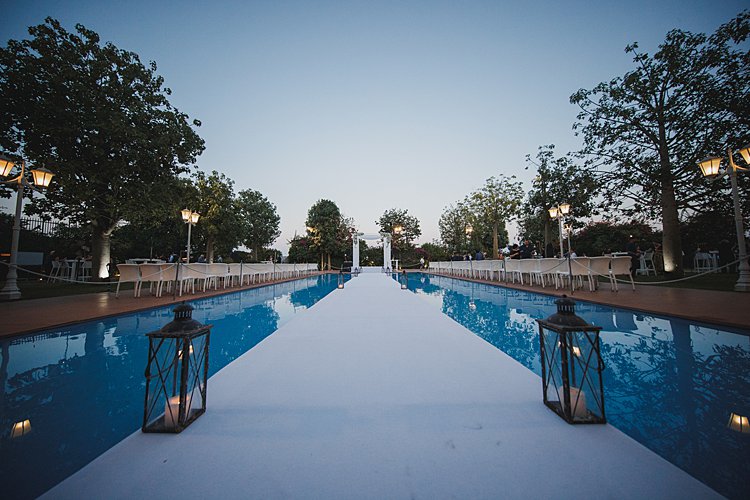 Rachael, the bride: Yuval and I swiped right on Tinder and met in October 2017, 2 months after I made Aliyah from Atlanta, Georgia. We chatted for a few hours before he asked me to meet him at Tamara in Tel Aviv for a smoothie. I accepted and that was our first date – smoothies and a walk on the tayelet. We got engaged a little after a year of dating and then married 9 months later.