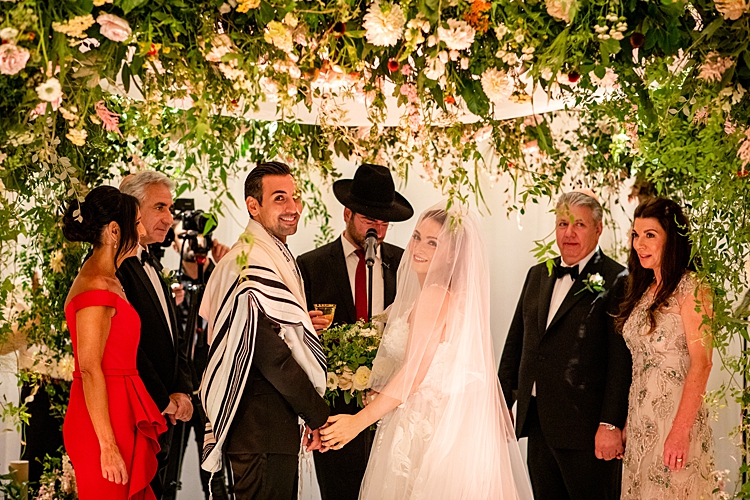 How incredible is this floral chuppah?! It’s really a stunner – which is no surprise when you find out that today’s bride, Gaby, is a former wedding planner and floral designer, now working in interior design. Gaby’s got a serious passion for flowers – so much so that she and groom Alex, who works in finance operations/business intelligence, picked their wedding date in part based on when the best selection would be in bloom!

As if that chuppah (and Gaby’s credentials) weren’t giveaway enough that this pair has impeccable taste, we were also delighted to learn that they worked with some of our very favorite Smashing The Glass Recommended Vendors to bring their dreams to life.

Then there’s Philippa Louise, who did Gaby and her mum’s makeup – in addition to looking like absolute perfection, Gaby reports that Philippa set the perfect calming tone for the morning.

And last but certainly not least, Smashing The Glass Recommended Vendor Ambassador Band was Gaby and Alex’s pick for entertainment – one of their top priorities in planning their day. They went with a 16-piece band and can’t stop raving about the energy Ambassador brought to their day – or what a fab job the group did with music for the Israeli dancing!

There’s so much more to say, but we’ll leave the rest to the bride, who looked simply smashing in Israeli designer Riki Dalal… 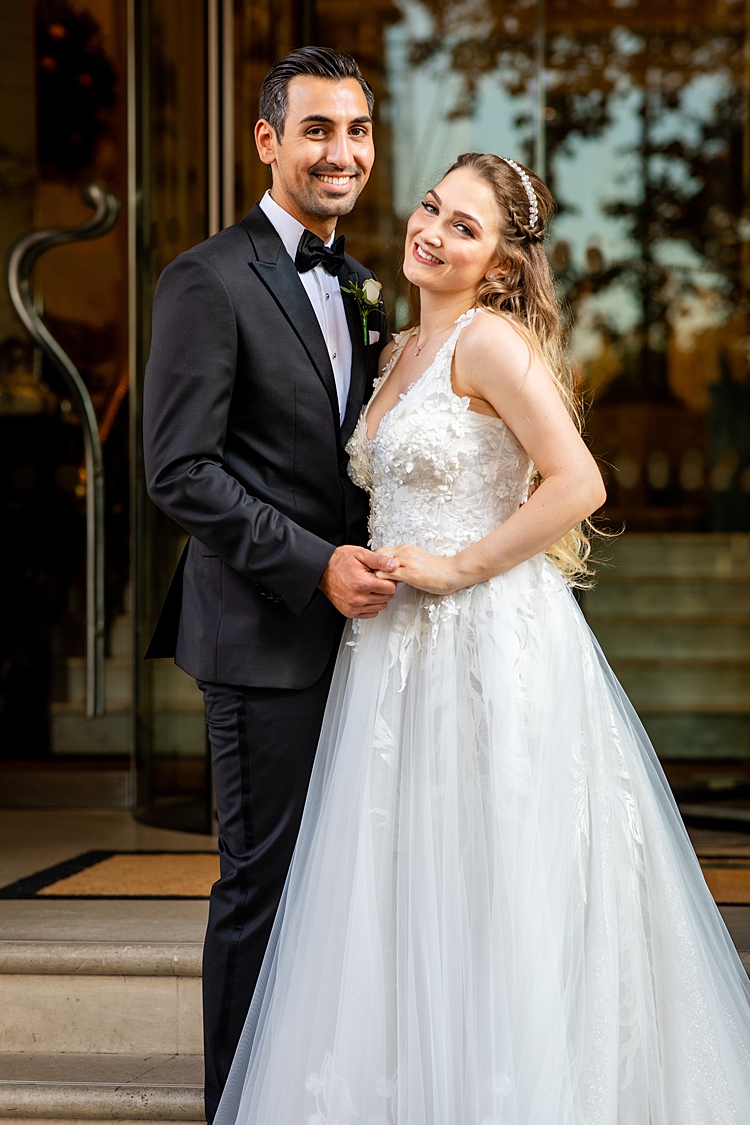 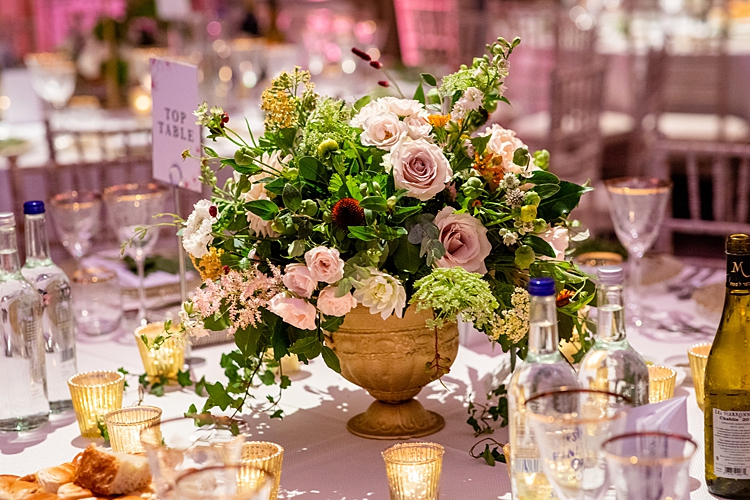 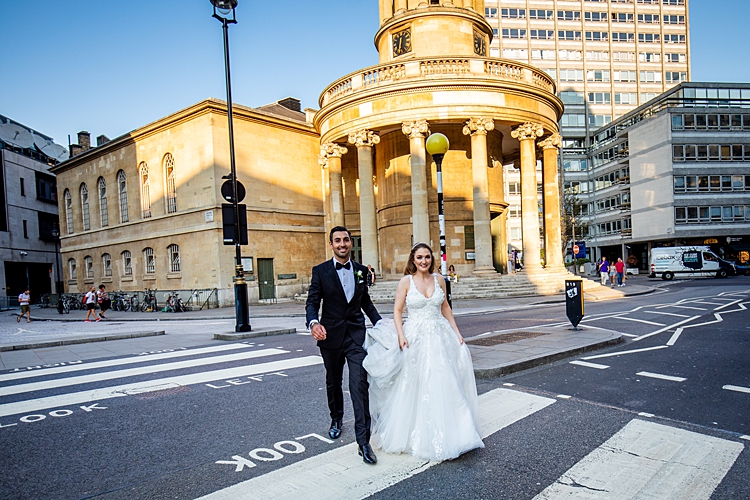 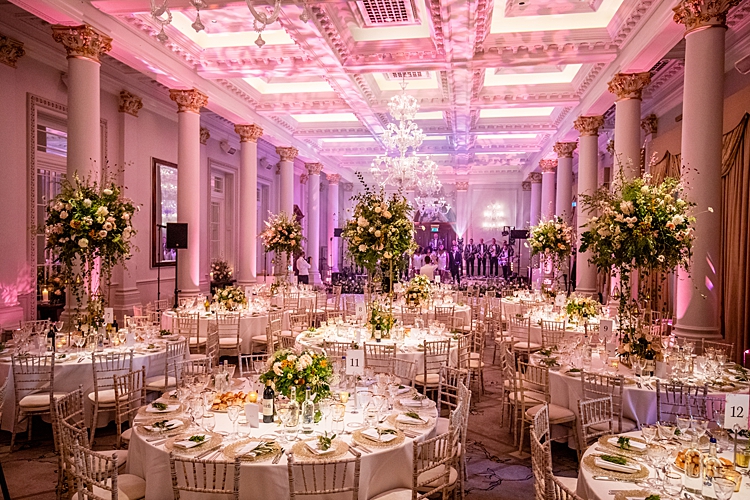 Gaby, the bride: Alex and I have known each other for some time. We both went to JFS sixth form and then onto Leeds Uni, but we didn’t officially get together until after Uni. END_OF_DOCUMENT_TOKEN_TO_BE_REPLACED