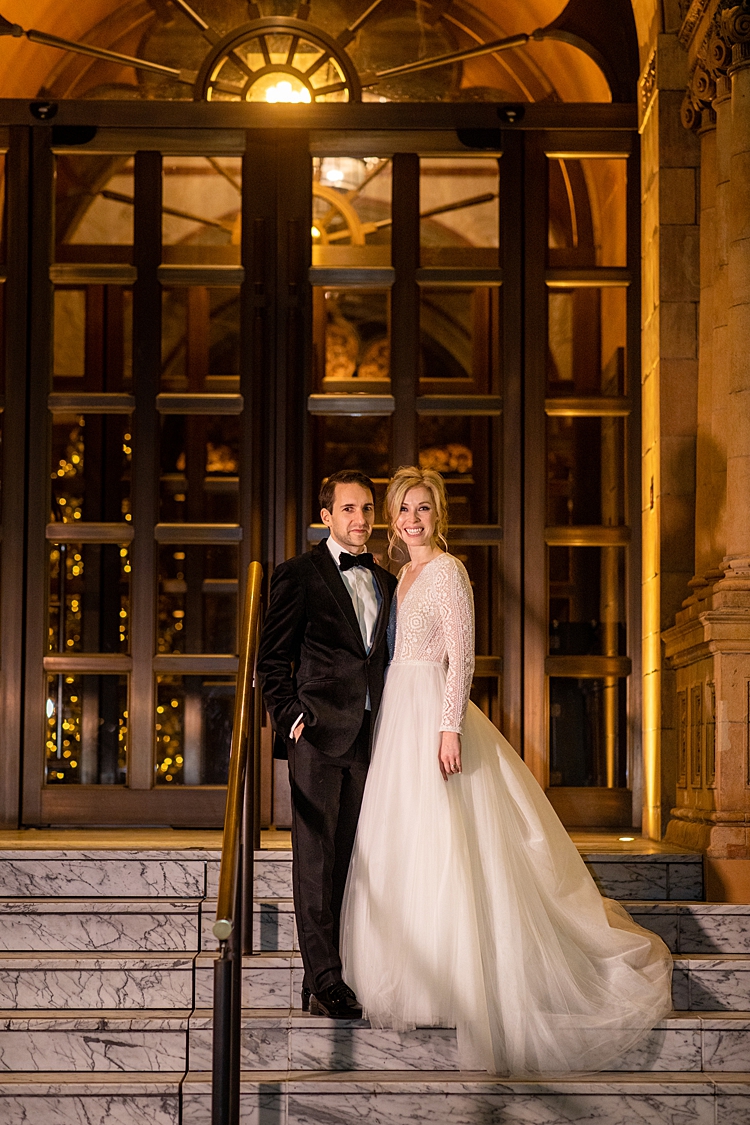 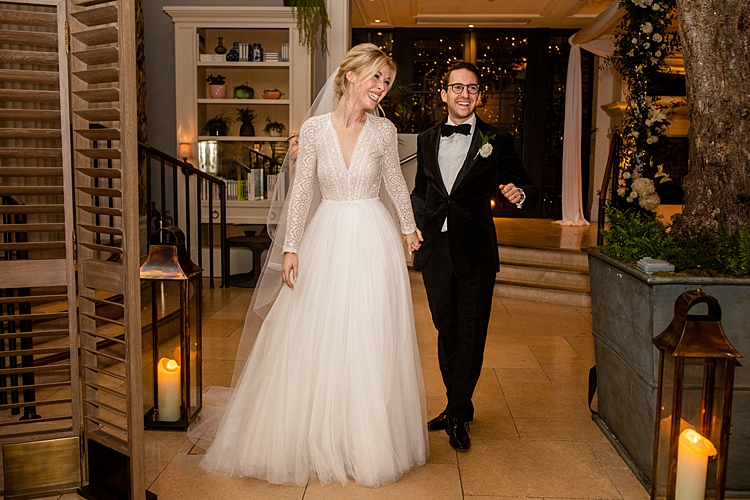 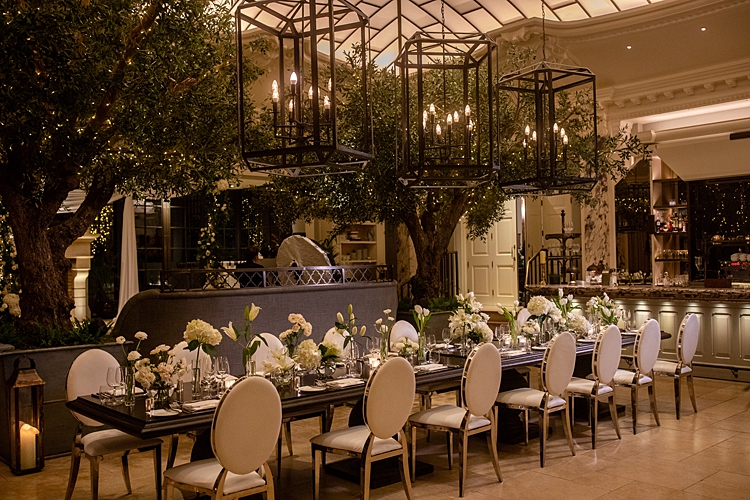 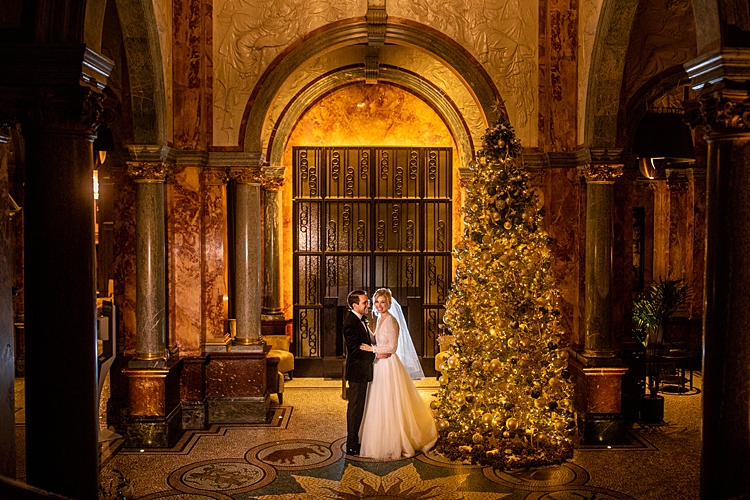 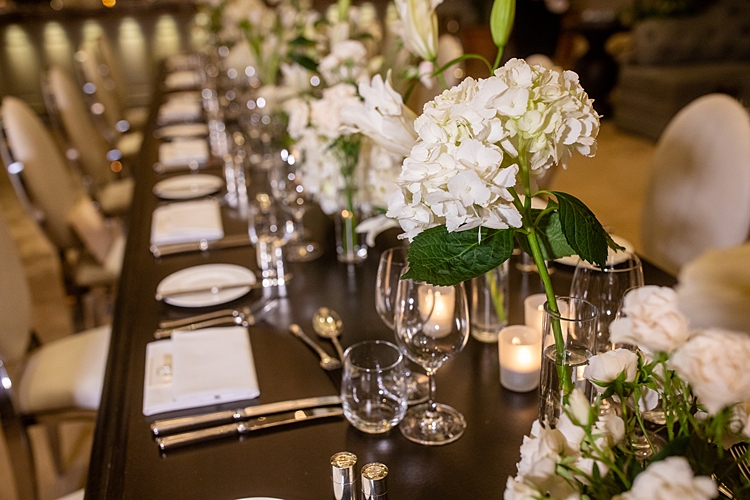 Danielle, the bride: When I moved to London for work, I was looking for a flat share with a bedroom that wasn’t the size of a shoe box … Rob was renting his second bedroom out in his flat on a Jewish flat share website. I went to see the flat and Rob was so relaxed and easy to get on with it felt like a no brainer. We were friends & flat mates for years before one rainy evening we went for dinner after work and the rest, as they say, is history! END_OF_DOCUMENT_TOKEN_TO_BE_REPLACED