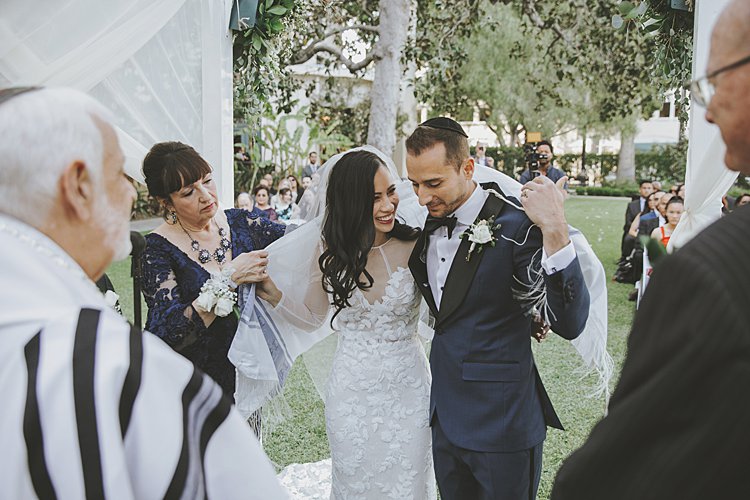 Can you believe this beautiful Jewish wedding was planned by a bride in the midst of her general surgery residency?! Juliane deserves some kind of wedding planning award – and groom Guy doesn’t have it much easier as a detective with the LAPD!

Despite their busy schedules and short planning period – just six months, so the couple could wed before Juliane had to move across the country for her colorectal surgery fellowship – these two were committed to being involved in their planning and crafting an ultra-personal day. To make it happen, they enlisted the fantastic team at Smashing The Glass Recommended Vendor Amethyst Event Productions.

In the bride’s own words:

My advice is to get a wedding planner. You don’t have to break the bank and they don’t have to plan your whole wedding (but they also can), but they can definitely make it a stress free zone on the day of the wedding. Our wedding planners made every last detail and vision come together and our wedding was so memorable because of it.

Before we turn you over to the bride – who looked so classically elegant in Enzoani– we have to remark on how much we adore Juliane and Guy’s simple white chuppah – with just a few arrangements at the corners, and a tallit canopy, it just goes to show you don’t need to go over the top to create a super-memorable chuppah. Don’t miss the photos from White August Photography! 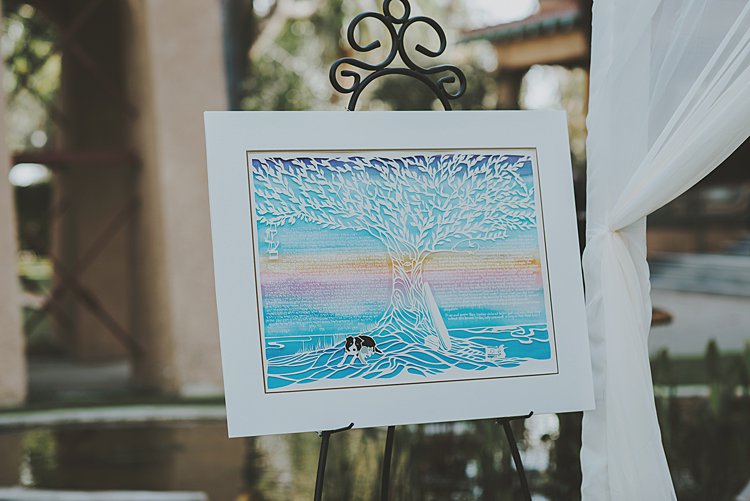 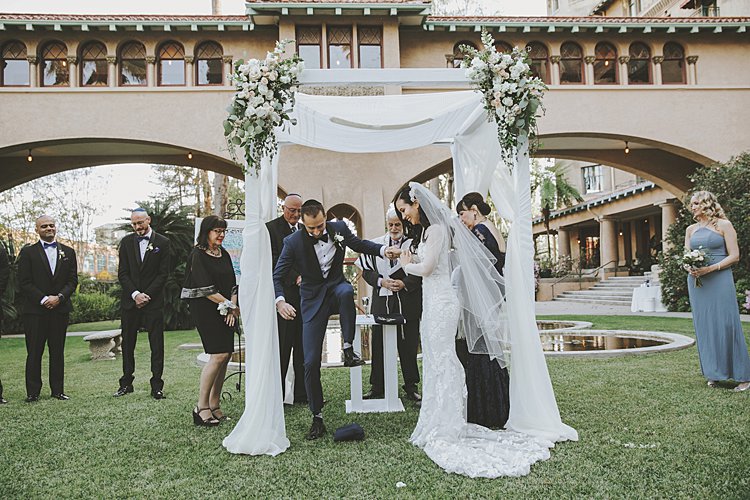 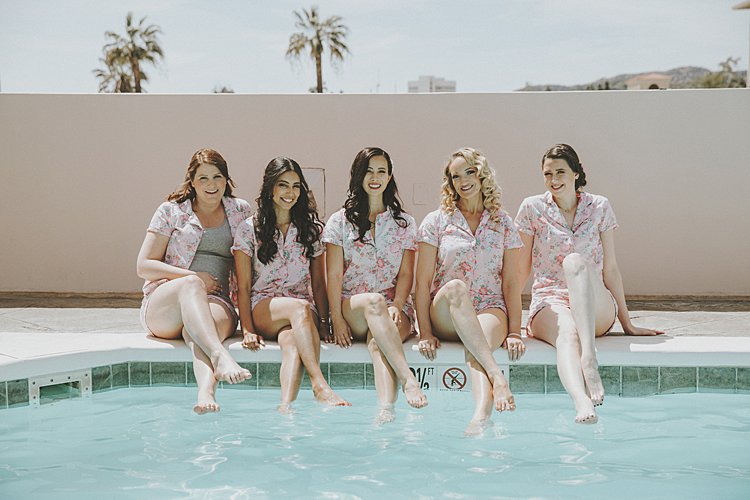 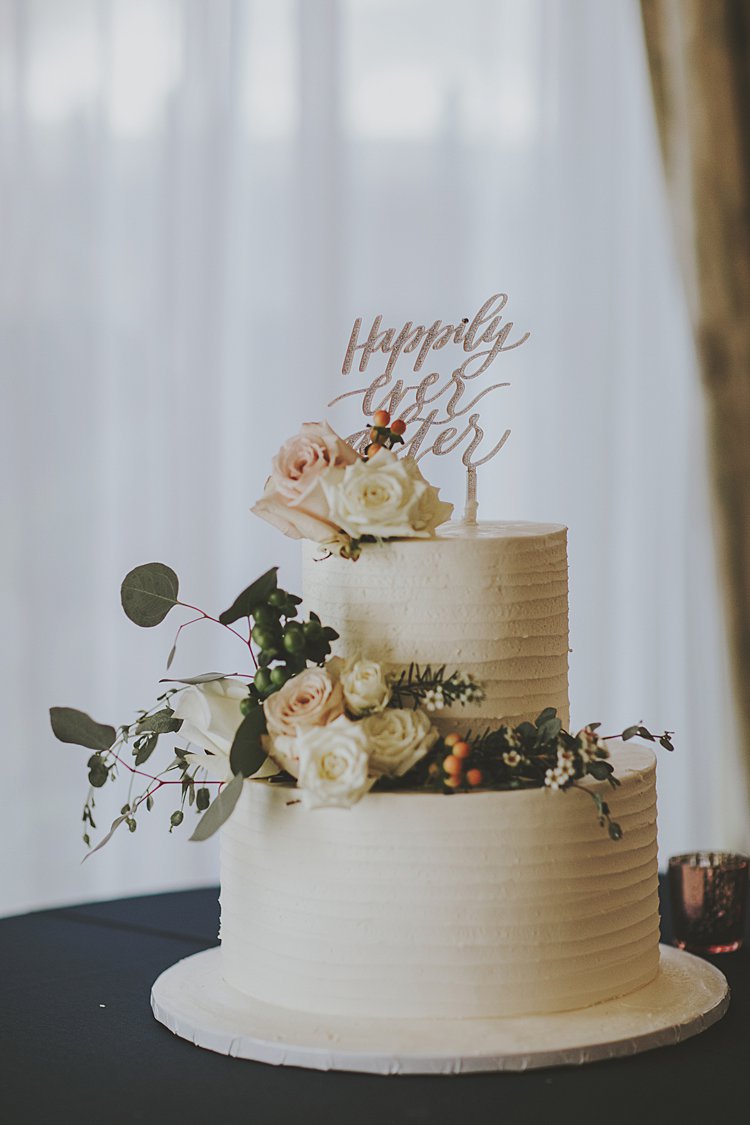 Julianne, the bride: Guy and I met via the dating app J Swipe. We texted via the app and then Guy called me. We had a lengthy conversation and by the end of it Guy apparently wasn’t convinced enough to ask me out because he told he would call me again instead of asking me out. I remember being surprised and disappointed that we spent so long on the phone and he didn’t mention a date! Eventually after another phone call we did go out. Our first date was at the Black Liquor Market and it is the last first date each of us has been on since.