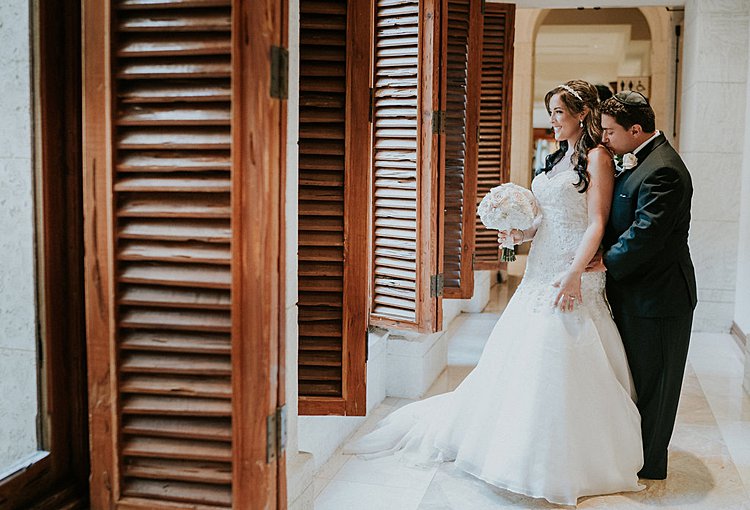 It’s always a pleasure to write up the wedding of one of our Real Jewish Brides, and today’s is no exception! We love that Dawn and Harley made their Jewish wedding all about family and friends. With a “basketball team-sized” wedding party, friendors aplenty, a delicious kosher pareve cake from Smashing The Glass Recommend Vendor Ana Paz Cakes to include kosher-keeping guests, and plenty of family participation in the ceremony, the couple’s day was truly centered around the people they love.

Dawn, a career counselor, and Harley, an online entrepreneur, chose to hold their elegant beach-themed wedding at the Delray Beach Marriott in Delray Beach, Florida, out of deference to their many out-of-town guests.

Their day was captured beautifully by Jack Bates Photography, which is owned by a friend of the couple. Their videographers were also friends–Shelley, the female half of the husband and wife duo behind Gibson Production, even did double duty as a bridesmaid!

And did we mention that Dawn chose her gorgeous Martina Liana gown a whopping 14 months before the wedding?! She made an appointment on a whim after learning about an end-of-season sale, and, despite having barely begun her search, knew she’d found the one.

We’re sad to say goodbye to Dawn here on STG, but we’re sure you’ll enjoy reading about the day in her own words! 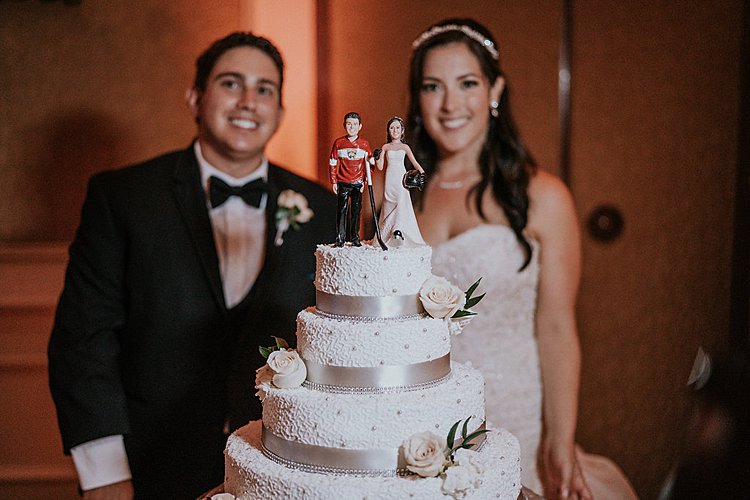 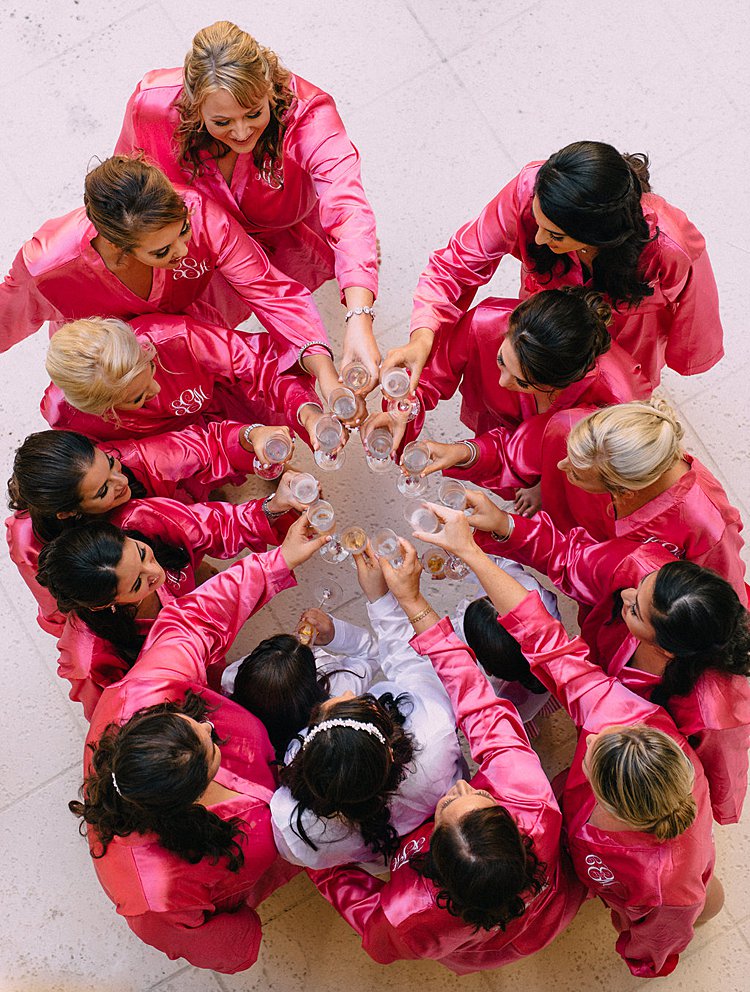 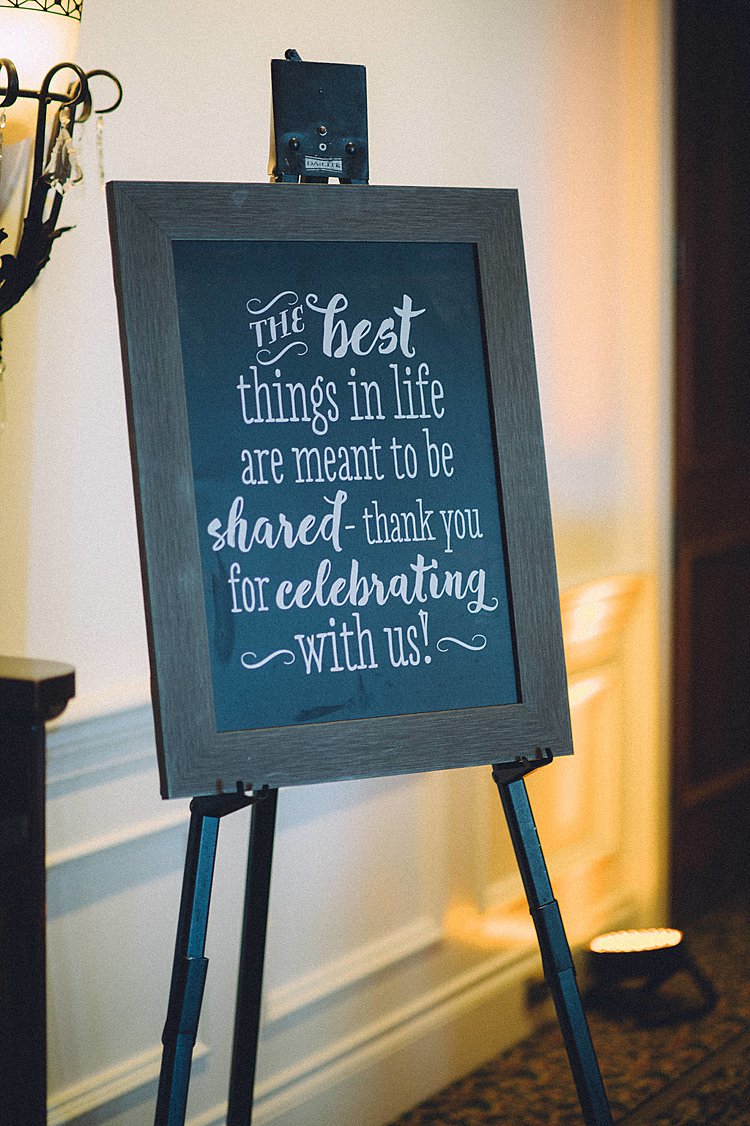 Dawn, the bride: in the summer of 2013, Harley and I both joined JDate. He was moving to South Florida by himself from Montreal and looking to make a connection, and I may have been a bit bored in graduate school looking for some Jewish romance! Although neither of us actually lived in Palm Beach County at the time (he still had a few more weeks in Montreal, and although I am originally from Palm Beach I had one more year of graduate school in North Florida), we both indicated that we were from the area and showed up in each other’s searches. We began messaging, Facebook-ing, texting, and Skype-ing (to ensure that neither one was a 60-year-old cat lady) every day until we finally met on June 24th, 2013… just hours after he had officially moved to the United States!

END_OF_DOCUMENT_TOKEN_TO_BE_REPLACED 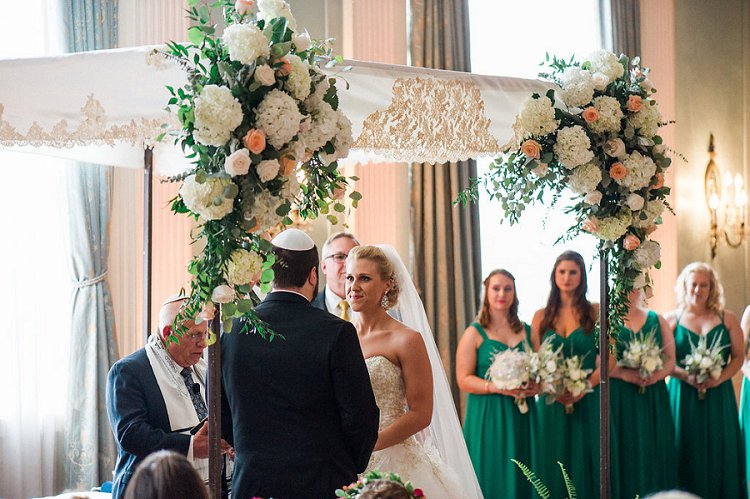 Ladies and gentlemen, if you’d please pull up your cowboy boots and saddle up, we’re off to Texas for Rachel and Ben’s super sweet, family-oriented Jewish wedding day, beautifully planned by Eclipse Event Co.

First of all, let’s talk about those cowboy boots – those beautiful, floral, bridal cowboy boots. We would sincerely like a pair kicking about STG HQ – what a gorgeous touch!

The theme of the wedding was a marriage of tradition and modernization, with a color scheme in hues of gorgeous greens and glamorous gold accents. This carried through from the stationery to the floristry to the beautiful Alfred Angelo Bridal bridesmaids’ dresses.

Another incredibly cute touch was an actual honest-to-goodness PIE BAR! We’re getting hungry just typing the words ‘pie bar’, so we’ll hand over to the beautiful spread of images by Awake Photography, the moving video by Marty Robbins and bride, Rachel, to give you the full lowdown on their Texas knees up. 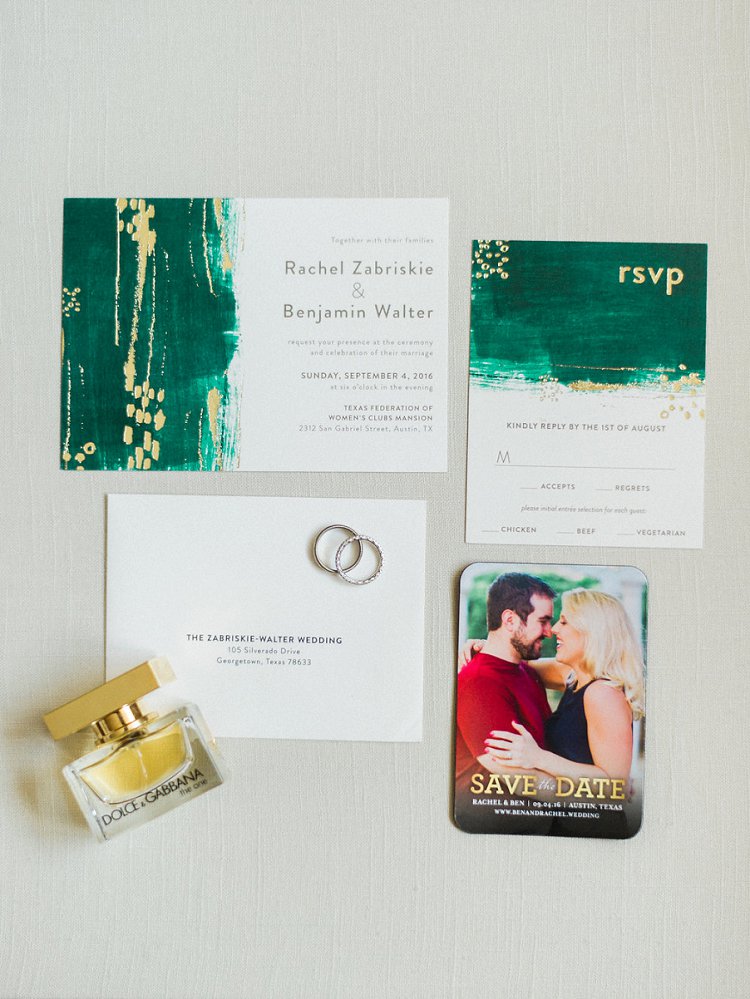 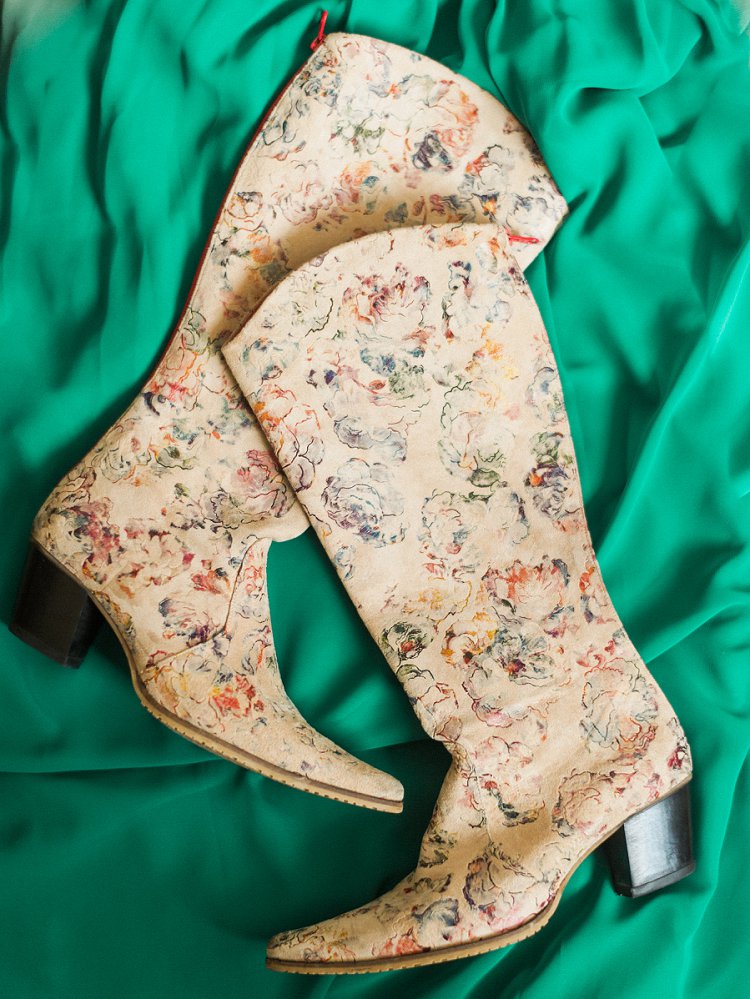 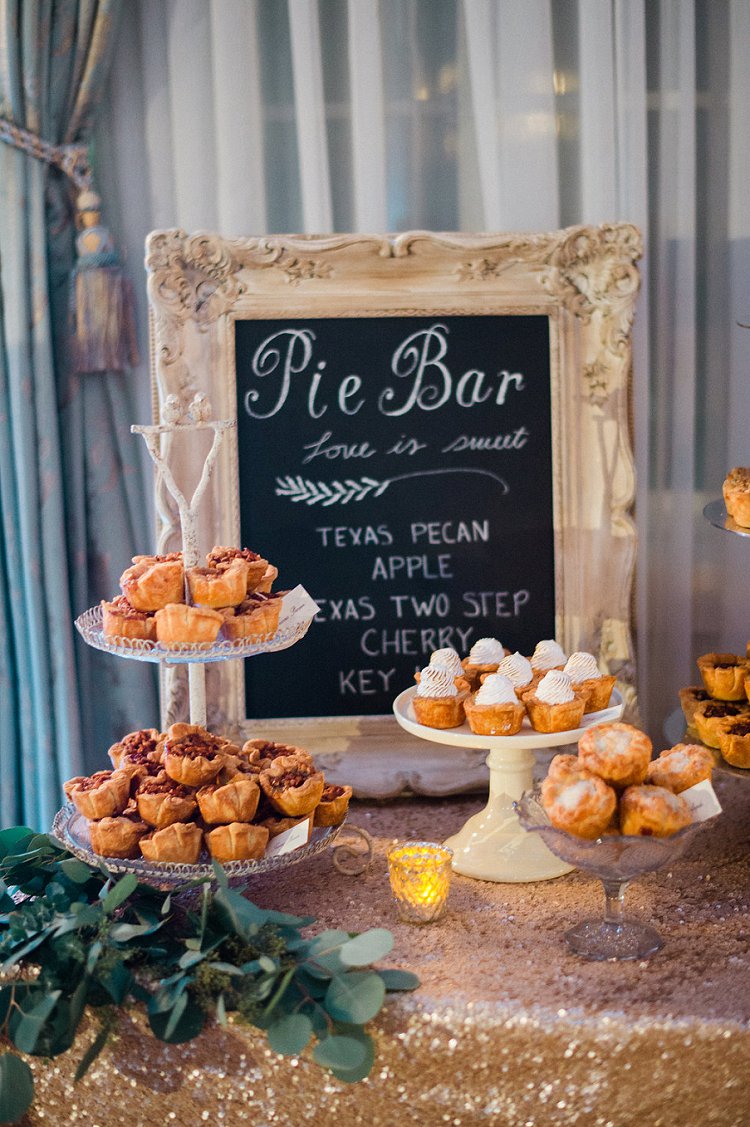 Rachel, the bride: We met online, but not on a dating site. It was a unique occurrence where I was online for a class in college and Ben was working on the channel I happened to be in. We got talking, and just didn’t stop.

END_OF_DOCUMENT_TOKEN_TO_BE_REPLACED 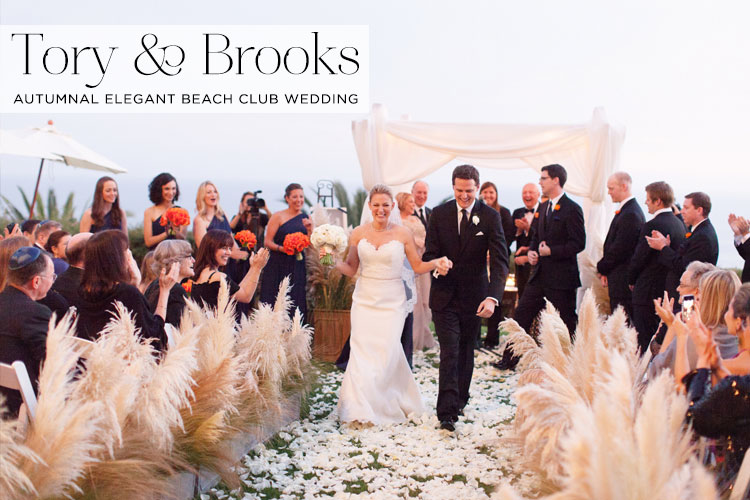 Tory is such a sparkling bride — watch out for her incredible silver-glitter-heeled Kate Spade shoes, and searingly honest report.

Oh and I love her advice at the end to “find three separate secret times to kiss your groom in private!” Absolutely right!

It’s just about one year since these two lovebirds got married so I take great joy in wishing them a happy 1st wedding anniversary!

All of the wonderful images were taken by the rather talented and lovely Elisabeth Millay. 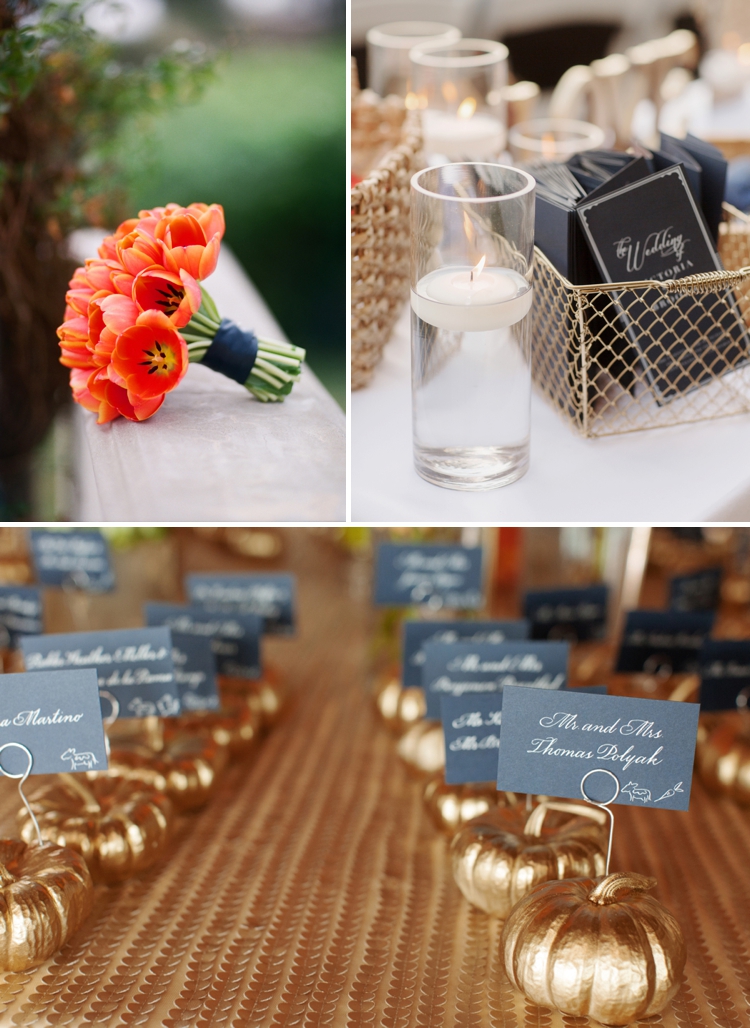 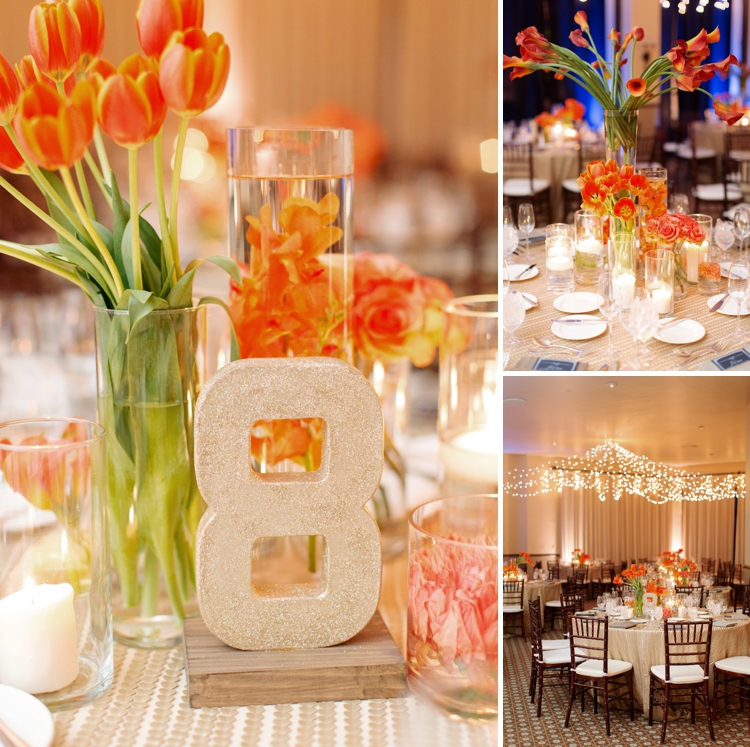 HOW WE MET
Tory, The Bride: Brooks and I met at ReelzChannel in Los Angeles n 2009  which is a TV cable channel all about movies. I was a host and he was a producer. After we both left the company, we stayed friends and then best friends. Coffee dates every day, dinner every night. Finally, on Valentine’s day, after one year of this platonic bliss, Brooks asked me what I would have said if he had asked  me out on a date that night. I said I wasn’t sure and needed to think about it. The next day I called him to go to lunch as usual but he said he was at the beach hanging out with a couple of friends (including this cute blonde chick I knew). Hilariously, my jealousy was all it took. By the next sunset we had our first kiss and said we loved each other. The rest is history. 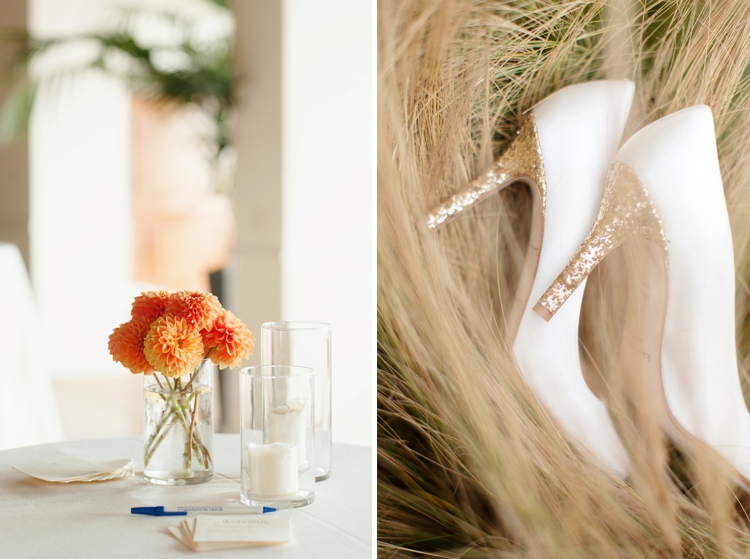