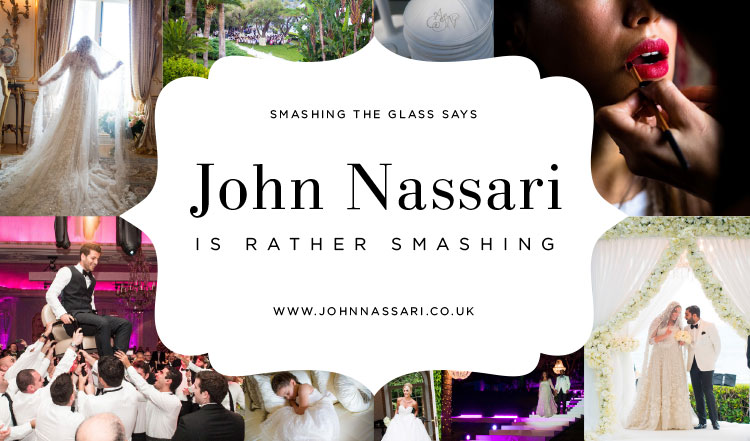 I am thrilled to welcome John Nassari  to our  Smashing Suppliers, Smashing The Glass’s handpicked selection of the best brands and services the wedding industry has to offer.

You can find John Nassari  in the UK wedding photography  category of our  Smashing Suppliers. 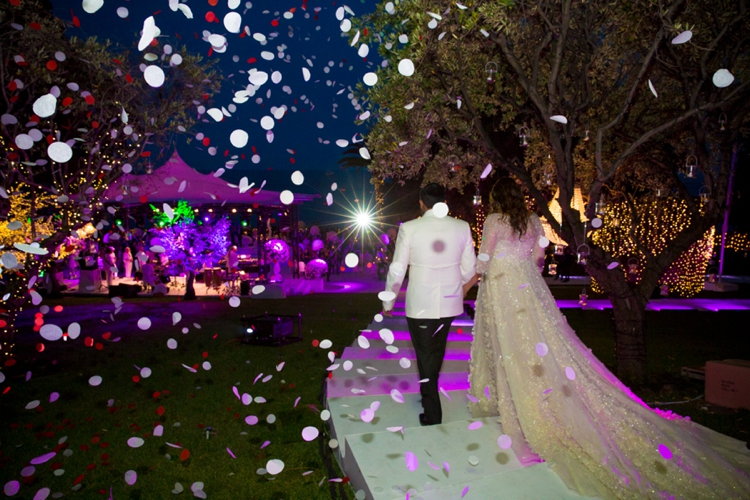 John Nassari is an official sponsor of Smashing The Glass and is a seasoned photographer with vast experience shooting Jewish weddings. As a Greek Cypriot, John strongly identifies with and enjoys the intense, busy and wonderful atmosphere. His extensive experience capturing Jewish weddings worldwide, from Manchester to Monaco, means that whether Sephardi, Ashkenazi, Orthodox, Reform, interfaith or anything else, John stays a step ahead so that he doesn’t miss a moment of the simcha.

It’s John’s unique background that helps him to capture the heart and soul of a Jewish wedding day. After earning a degree in advertising photography from the then University of Arts in 1991, he pursued a career in advertising and editorial photography.

John followed the academic path throughout much of his career. He completed an MA in Visual Culture at Middlesex followed by a PhD the University of East London and spent many years teaching at university level.

Working closely with the British Council, John curated exhibitions on identity, exhibiting his work in the UK and around the world. His work has been seen in prestigious galleries such as the Pantheon Gallery, Cyprus, The Town House Gallery, Egypt, and the National Portrait Gallery.

John has been selected to exhibit at the National Portrait Gallery on three separate occasions while vying for the prestigious Taylor Wessing Photographic Portrait Prize. He was also recently named runner up in the Events Photography Awards 2014.

John’s wedding photography career has seen him working closely with a number of luxury hotels in London including The Savoy, The Landmark Hotel and The Mandarin Oriental.

John’s diverse career has cultivated his unique ability of capturing moments and emotions in beautiful  ways, a skill that perfectly translates into his wedding photography. He recently  pioneered a groundbreaking 360 ° multi-media interactive photography of which an exclusive preview is currently available on his website.